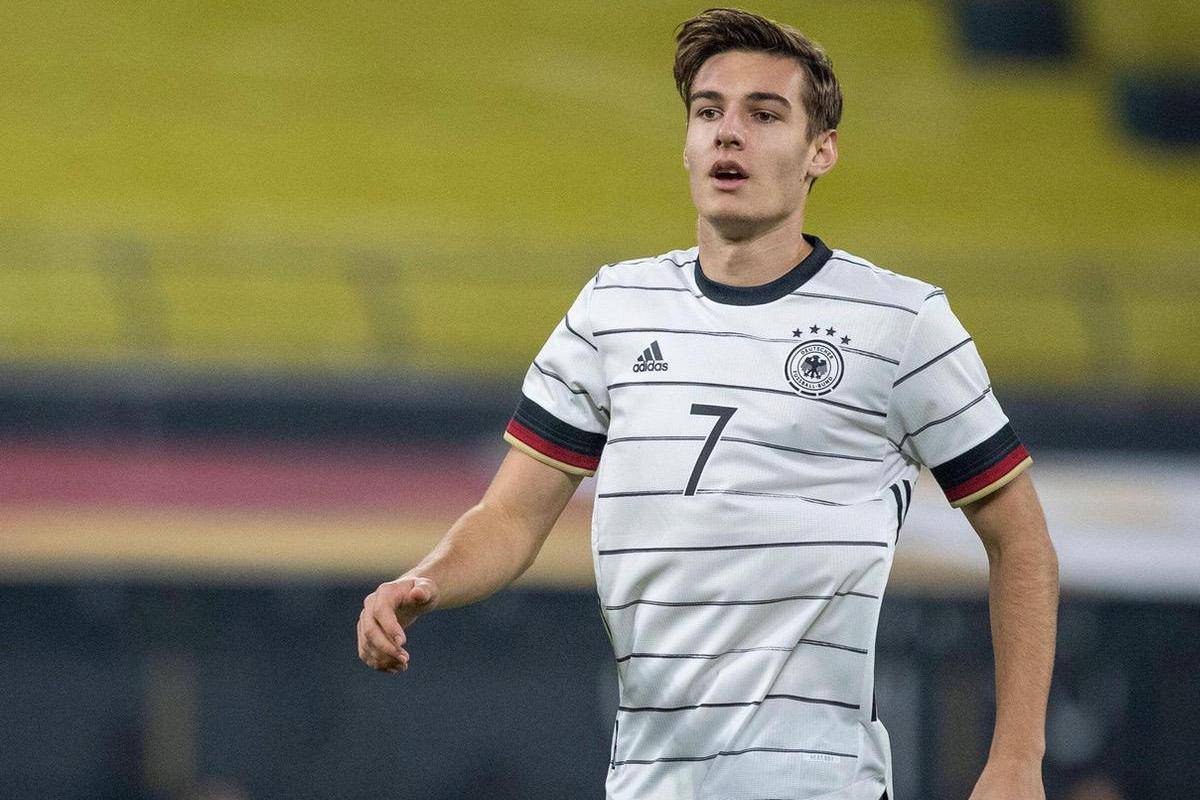 Florian Neuhaus has been presented as Liverpool’s primary midfield target this summer, and the 24-year-old has been hailed as “the perfect player for Jurgen Klopp.”

Neuhaus has emerged as a possible addition for the Reds in the transfer window, with the club weighing up their options following the departure of Gini Wijnaldum.

Wijnaldum will be a difficult player to replace, but Liverpool will do their due diligence when it comes to identifying the perfect candidate, which may come in the form of Borussia Monchengladbach’s No. 32.

Contact was made with Neuhaus’ representatives earlier this year, and though his €40 million release clause has now expired, he is likely to be available for a similar fee.

Sport1 journalist Florian Plettenberg, who first broke the news of Liverpool’s interest, explained the situation in an interview with the Liverpool Echo‘s Blood Red podcast.

Plettenberg described Liverpool as “the club who is most interested,” ahead of both Real Madrid and Bayern Munich, and claimed an offer in the region of €40 million (£34.3m) and €45 million (£38.5m) would likely seal his move.

He added that “it’s more likely that he moves in the next summer,” but “it’s all dependent on [Liverpool].”

Painting a picture of Neuhaus’ quality as a player, Plettenberg compared him to Bayern midfielder Leon Goretzka, as “the typical box-to-box midfielder.”

He believes the Germany international would be “the perfect player for Klopp,” owing to his versatility and his impact at both ends of the pitch.

“Neuhaus is like Goretzka and he’s very good in front of goal,” he told the Echo‘s Matt Addison.

“He’s made a lot of goals and he’s kind of a dangerous player. He’s very versatile, very flexible; he can also play on the wings, but he’s technically very, very good and physically very good.

Neuhaus scored eight goals and set up another eight in 45 games for Gladbach last season, while operating as a central midfielder, rather than further forward.

He has also netted twice in six appearances for the Germany national team so far, and Plettenberg sees his ability to score and break up play to a similar standard as something “you cannot find” in many midfielders.

“This is a very, very important mixture, and you cannot find it so often if you look at the top, top midfielders in the world right now.