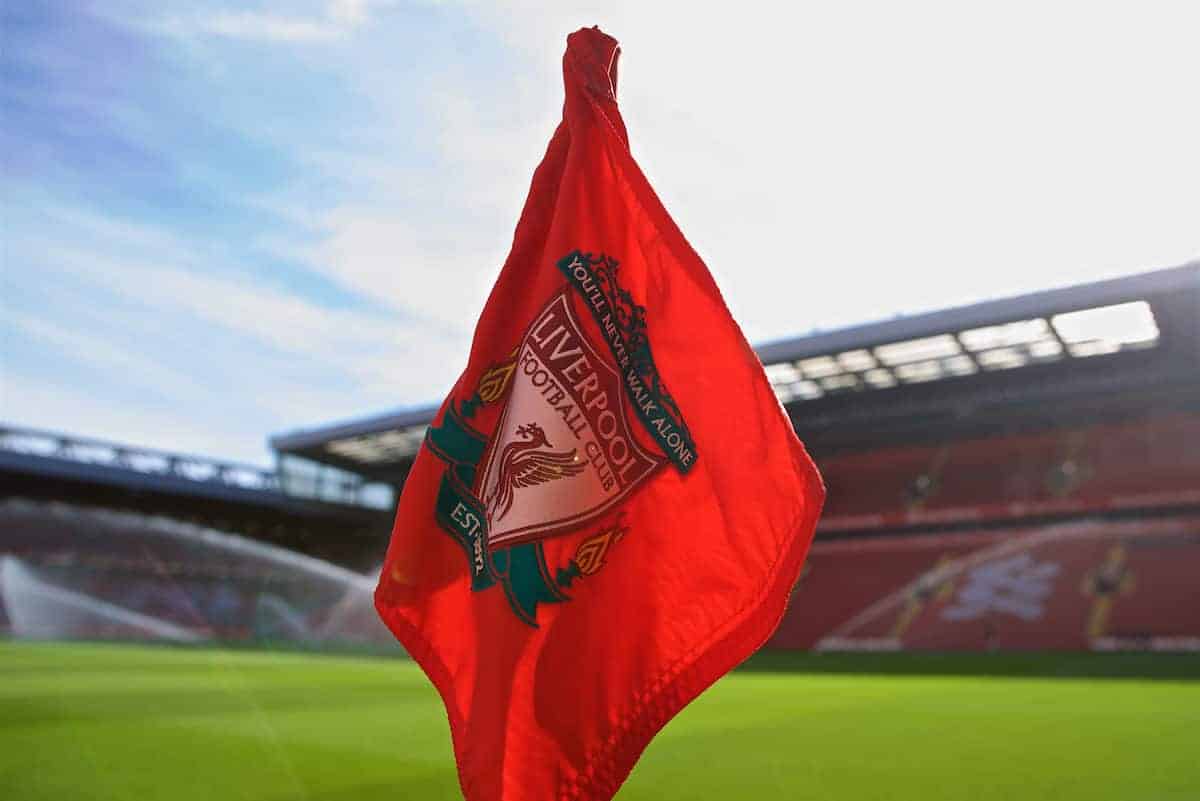 The involvement in the attempted Super League breakaway has hit Liverpool and the five other English clubs in the pocket once more, this time from the Premier League.

Although, the fee is not as much as one would have expected for their attempts to change football as we know it.

Combined, the six English clubs are to pay a settlement to the Premier League of just over £20 million. It is to be a straight cash sum, as per Sky Sports.

Various reports have stated different final figures, but it is expected that Liverpool and each of the clubs are to pay between £3.3 million and £3.7 million.

And having committed to taking responsibility for their actions and not place it on the club, owners Fenway Sports Group will cover all associated fines from their own pocket.

In addition to that, Liverpool, Man United, Man City, Chelsea, Arsenal and Tottenham have each agreed that any similar breakaway attempt in the future will trigger fines of £20 million each and a 30 point deduction.

This is the second round of fines that have hit the Reds and their five Premier League counterparts in the wake of the Super League, following on from UEFA’s sanctions announced in May.

The European body agreed to a punishment of a collective €15 million fine (€600,000 each) for the nine clubs who jumped ship, plus have 5 percent of one season’s revenue from European competition withheld.

And as the Premier League have now done, fines of €100 million will follow if they set out to join an unauthorised competition in the future.

This sanction now all but puts the Super League in the rearview mirror, despite Real Madrid, Barcelona and Juventus’ desperation to hold on.

Thankfully, change has come as a result of the fallout, with Liverpool having confirmed that fans will now be represented on the club board in what is a significant step in the right direction.