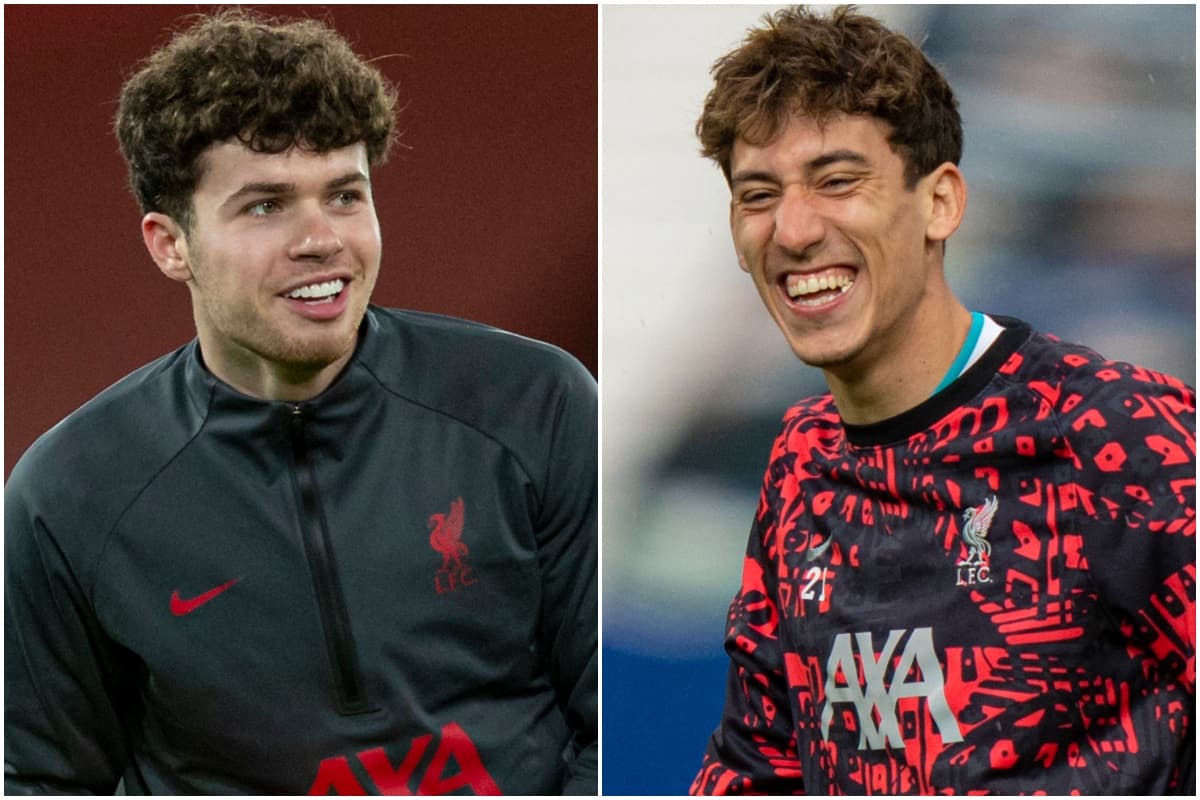 With speculation over the futures of both Neco Williams and Kostas Tsimikas at Liverpool this summer, the majority of fans appear eager for the pair to stay.

Between them in 2020/21, Williams and Tsimikas made 21 appearances, of which 12 were starts, with the Welshman given the lion’s share of the exposure with 14 outings.

It was an unusual situation for the pair, who would have otherwise been expected to rotate regularly with Trent Alexander-Arnold and Andy Robertson, only for a glut of injuries at centre-back to force Jurgen Klopp‘s hand.

The decision was made in favour for stability at full-back, which may have been sympathetic to the difficulties of adjusting to the Reds’ system when it came to the backup pair.

Now, Williams is being tipped to push for a summer exit, with Liverpool valuing the 20-year-old at around £10 million, while Tsimikas is the subject of rumoured interest from Serie A but the club are looking to keep him on board.

This Is Anfield’s ‘Keep or Sell?’ survey asked supporters whether Williams and Tsimikas should stay or go, and the results favoured a prolonged stint at Anfield.

A majority of 74 percent (4,444 votes) backed Williams to stay, with one comment arguing: “He hasn’t had a great year but there is potential in there, and with more familiar centre-backs he should get more chances to shine.”

However, another added that “at 20 years of age he should at least be close to first-team level for me to have some faith he’ll develop into a useful player which he is really not.”

Tsimikas received a positive vote of 72 percent (4,375 votes) in favour of the Greek staying beyond his first season with the club, having arrived from Olympiakos in a deal worth £11.75 million.

“I wouldn’t sell either Tsimikas or Neco because I highly doubt we’ll be bringing in anyone to replace either of them,” one comment reads.

“Leaving ourselves without cover for either full-back position would be very ill-advised.”

This could point to claims that Joe Gomez and academy right-back Conor Bradley may be considered as cover for Alexander-Arnold if Williams departs, and it is likely supporters would be concerned if no replacement is signed.

A vote of over 70 percent for both Williams and Tsimikas speaks to the faith of the Liverpool support in a pair of full-backs who were barely given a chance last season.

Whether that is shared by Klopp and his backroom staff, however, remains to be seen.