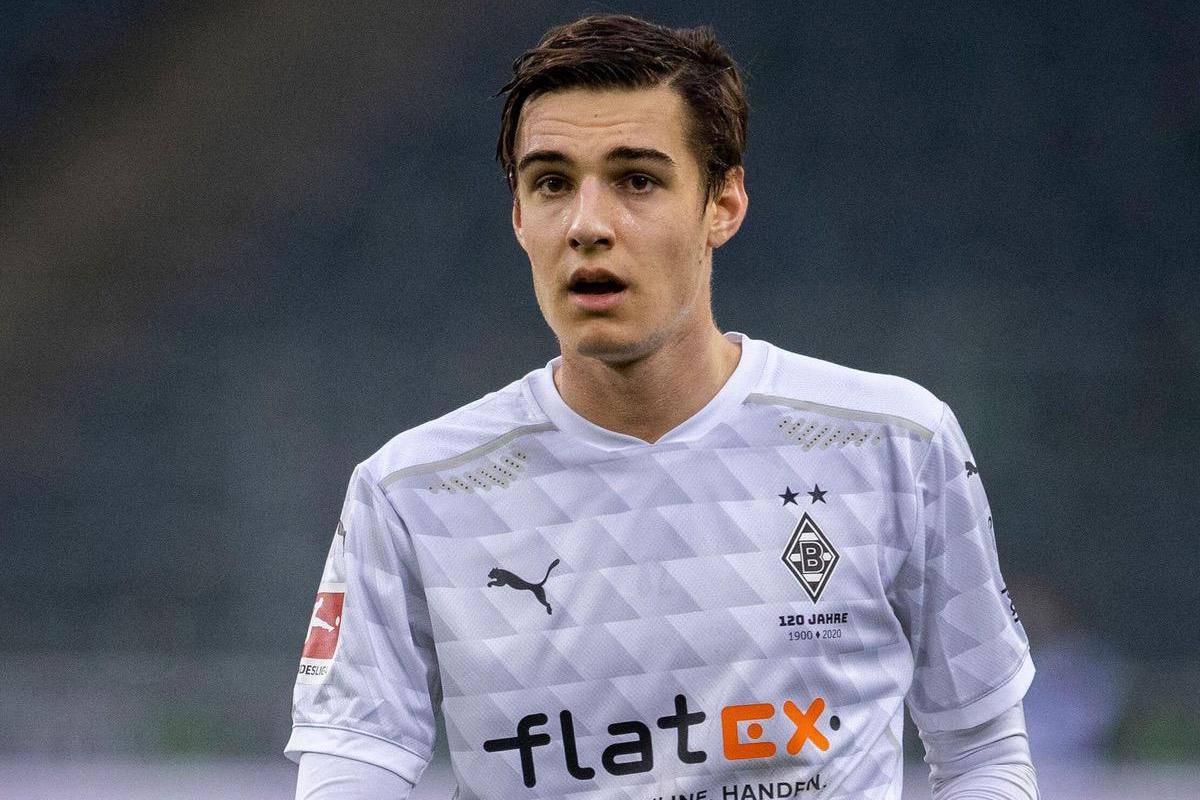 Borussia Monchengladbach’s Florian Neuhaus has been linked to Liverpool for a number of months and is to demand a fee of around £34.2 million, with interest now reportedly stepping up.

The Reds have a midfield vacancy following the departure of Gini Wijnaldum and while the line has been that Liverpool are “not planning” on a replacement, there is certainly scope for one.

The likes of Leicester‘s Youri Tielemans and Roma’s Lorenzo Pellegrini have been linked among many others, including Neuhaus – who would not entirely represent a like-for-like replacement.

Highly-rated, Neuhaus has not been short of interested suitors and had appeared to be joining Bayern Munich with his €40 million release clause said to have been triggered, but he denied such claims.

And now Sport1 reporter Florian Plettenberg, a reliable German source, has stated that “Klopp wants” Neuhaus and “there have already been talks in the past few days” with the player’s representatives.

Update #Neuhaus: #Klopp wants him, confirmed! There have already been talks in the past few days. The club want to replace #Wijnaldum. But there is no offer yet. The topic could become hot after the Euros. Price: More than €40m. No release clause. @SPORT1 #LFC

With Neuhaus’ release clause having already expired, the fee is now a negotiable one but Plettenberg was quick to stress that “there is no offer yet” but that it “could become hot after the Euros.”

Neuhaus is currently tied down to Borussia Monchengladbach until 2024 and as such it puts the Bundesliga side in a strong negotiating position over the German’s services.

The 24-year-old is one who does enjoy venturing further forward, where he contributed eight goals and eight assists for Gladbach in 2020/21.

Yet to enter his mid-20s, Neuhaus already has 95 first-team appearances in Germany’s top-flight in addition to a further 39 in the second tier and six caps for his country.

It’s a profile that matches Liverpool’s transfer history in recent years, with experience and youth both on his side – much like recent addition Ibrahima Konate.

With a number of midfield options edging or over the age of 30 or susceptible to injury, Neuhaus would represent a valuable addition for the right price – which could rise due to his summer performances.

But it’ll be one to keep an eye on to see if the Reds shift their ‘strong interest’ into tangible moves for the Gladbach man.