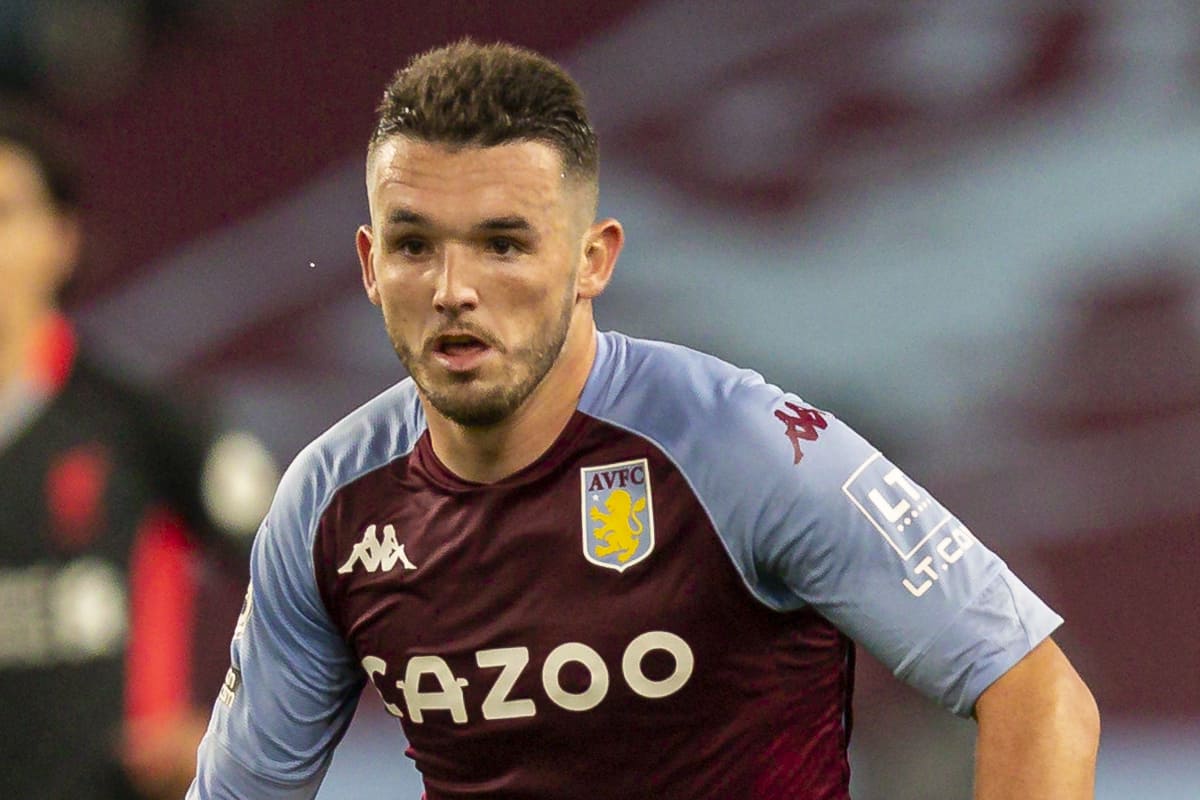 Liverpool are said to have “very real” interest in Aston Villa and Scotland midfielder John McGinn, but a move would require a bid in the region of £50 million.

McGinn, who played every minute of Scotland’s Euro 2020 group games, is being linked with a move to Merseyside in the wake of Gini Wijnaldum‘s departure this summer.

And while some journalists have claimed there are no plans to replace Wijnaldum, it would seem extremely strange not to replace a player who featured in 75 of the Reds’ last 76 Premier League games.

Liverpool have made contact with representatives of German midfielder Florian Neuhaus, and others such as Yves Bissouma and Youri Tielmans have been linked – but now the Athletic reveal Jurgen Klopp‘s admiration for McGinn.

Klopp previously described the 26-year-old midfielder as a “super player” and it’s claimed that the Liverpool boss has been impressed with how he has adapted to life in the Premier League in the last two seasons.

However, McGinn signed a new five-year contract at Villa in December and it’s said that they would want in the region of £50 million for the player.

The Scot certainly has plenty of qualities that would appeal to Klopp and make him an ideal candidate to replace Wijnaldum. 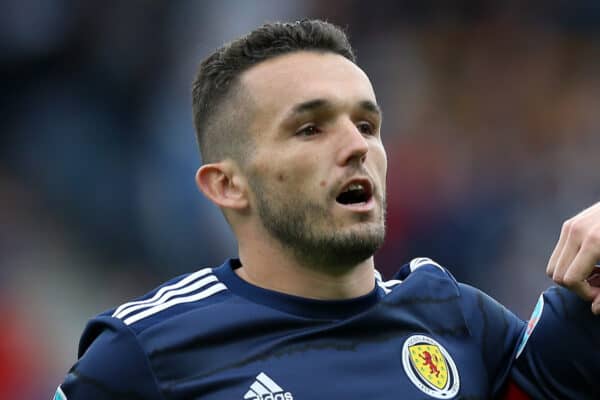 McGinn, who featured in 37 of Villa’s 38 league games last season, underwent a similar adaption last season to how Wijnaldum’s role changed from an attacking midfielder into a deeper position when he first moved to Anfield.

A versatile midfielder with strong work ethic, a good personality, a leader on the pitch and off it, who can dribble and maintain possession in central areas is almost like-for-like with Wijnaldum.

However, the report from the Athletic‘s Villa and Liverpool correspondents appears to suggest that a transfer bid from Liverpool is far from likely despite the claimed “very real” interest.

It’s said that “the Liverpool interest may grow stronger in time,” suggesting that a move isn’t likely any time soon.

Like much of Liverpool’s transfer business this summer, it will possibly depend on sporting director Michael Edwards being able to move on fringe players and loanees for sizeable fees – such as Harry Wilson, Divock Origi, Nat Phillips, Neco Williams, Marko Grujic and Xherdan Shaqiri.

Meanwhile, Wijnaldum’s former number five squad number is set to be worn by new signing Ibrahima Konate in the 2021/22 season.