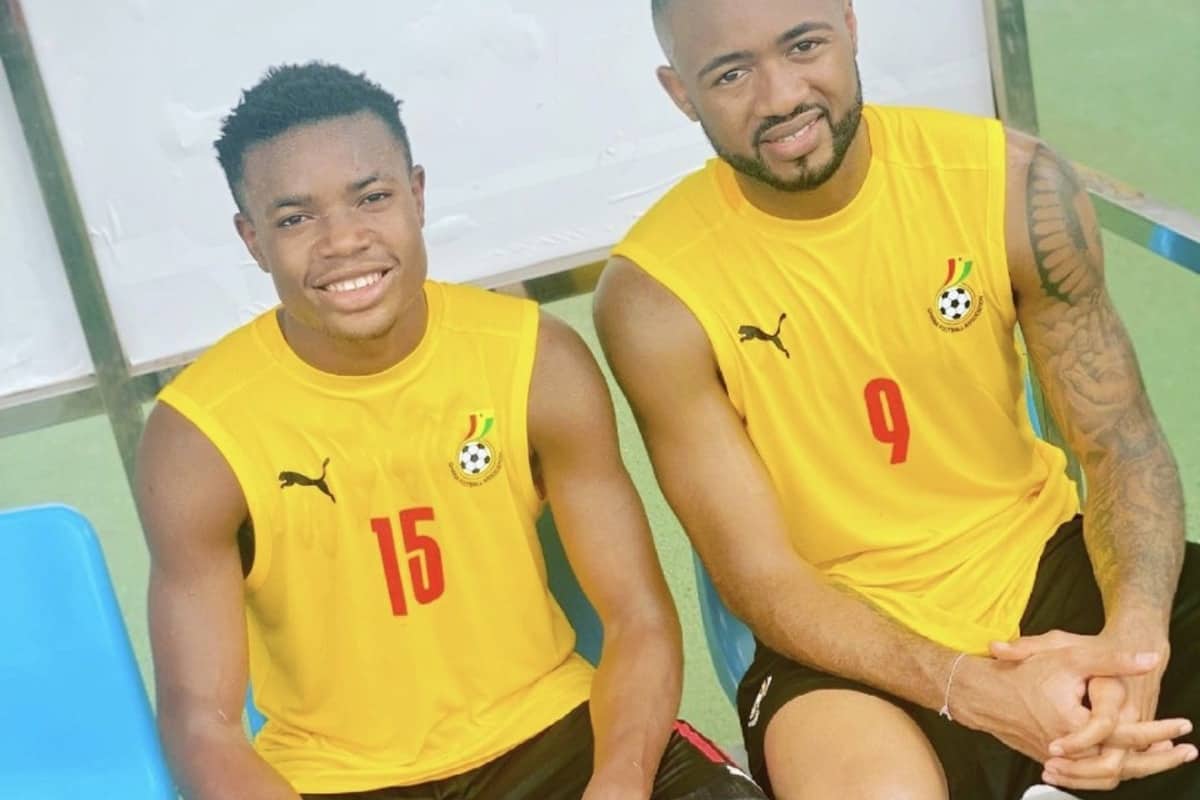 Liverpool were believed to have signed 17-year-old Ghana forward Abdul Fatawu Issahaku in a deal worth £1.5m, but it is now claimed he has, in fact, moved elsewhere.

Fatawu Issahaku has been linked with a move to Merseyside over the past month, and earlier in June it was reported that he had agreed an eventual switch to Anfield.

However, given he is only 17, it was then claimed that a deal had been struck with Sporting CP to take the Ghana international on loan until he is eligible for a UK work permit.

Earlier this week, the owner of Fatawu Issahaku’s club Steadfast FC, Haruna Iddrisu, revealed that he had made “more than €1 million” in negotiating the youngster’s “move abroad.”

It was assumed, based on reports in his native Ghana, that this was to join Liverpool – but now, Portugese publication Record claim that he has instead moved to Sporting permanently.

Record specifically write that Fatawu Issahaku “arrives for the B team on a permanent basis and not on loan from Liverpool.”

This, obviously, contradicts reports in Ghana and also First Time Finish, who spoke to sources close to Steadfast FC and relayed that he “is likely to join Liverpool upon his 18th birthday – but the deal is not wrapped up yet.”

First Time Finish spoke to Steadfast FC’s communication director Musah Abdul-Rahim, which would suggest that their information has come from within the club.

Nevertheless, it is clearly a story that Liverpool and their supporters should be wary of – particularly given Iddrisu has spoken of his desire to better market football in Ghana and gain sponsorship deals.

The Reds’ reported interest in Fatawu Issahaku was previously denied by the Liverpool Echo, though conflicting claims put their report in doubt.

It has been suggested that Bayer Leverkusen pulled out of a move for the teenager due to their belief that his agent had used Liverpool’s name as leverage in negotiations, which could be another red flag.

Perhaps that was still the case when it came to talks with Sporting CP, with the claims of a potential loan simply confused.

Michael Edwards is a notoriously tough negotiator, and given Fatawu Issahaku is far from a household name capable of seizing a first-choice role in Jurgen Klopp‘s squad immediately, it is highly unlikely he would tolerate such a messy situation.

But it is still a story worth keeping an eye on, as if the Ghanaian does ultimately join the Reds, he looks to be a very interesting talent for the future.