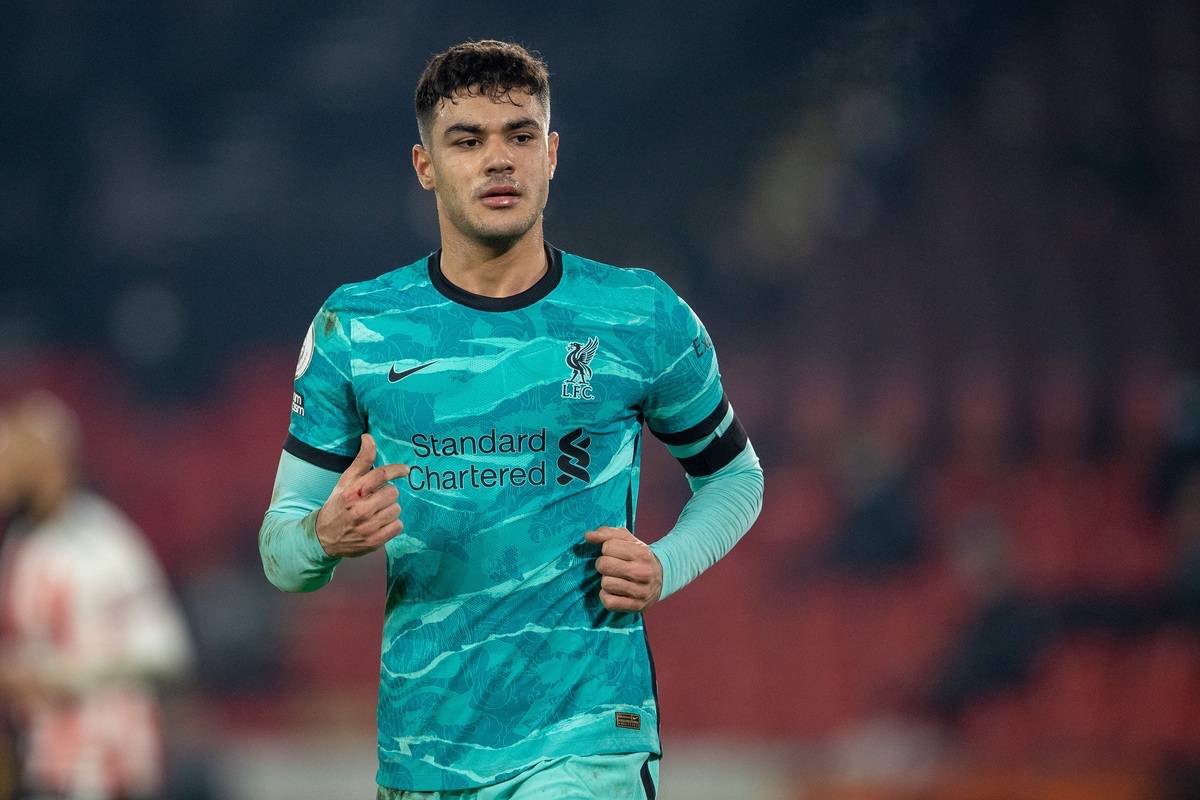 With his loan spell at Liverpool ending and his time at the Euros already over, Ozan Kabak is said to be available for “significantly less” with Schalke desperate to sell.

The Reds declined their £18 million option to sign Kabak on a permanent basis last month, having struck an excellent deal with Schalke to take him on a half-season loan.

With no obligation to buy the 21-year-old Turk, Liverpool were able to field a strong defensive option 13 times during their centre-back crisis before weighing up their next move in the transfer window.

Kabak has now returned to his parent club, while the Reds have brought in Ibrahima Konate from RB Leipzig for a £36 million fee.

According to German publication Der Westen, Schalke had then hoped that a strong Euros with Turkey would have boosted Kabak’s value as they look to sell following their relegation from the Bundesliga.

The defender failed to play a single minute at the tournament, however, with Turkey crashing out at the group stage as Italy and Wales progress to the last 16, likely joined by Switzerland.

“Now Schalke has to resume talks with the clubs without being in a better negotiating position,” it is claimed, with reference to interest from Leicester, Leipzig and Crystal Palace.

“Because [Schalke] absolutely need the financial leeway, [Kabak] could even leave the club for significantly less money in the end.”

It is, therefore, inferred that Schalke could accept a permanent sale of their No. 19 for much lower than the £18 million agreed in the loan deal with Liverpool.

This recalls a theory from The Athletic’s David Ornstein from back in April, as he revealed: “Some people I speak to suggest he will be sent back and Liverpool will try to negotiate a lower fee than the option.”

As mentioned, Liverpool have already brought in Konate to compete for a place along with Virgil van Dijk, Joe Gomez and Joel Matip, but with the futures of Nat Phillips and Rhys Williams up in the air, there could be room for another.

If Kabak could be brought in for closer to £10 million, it would be an exceptional signing, given he already has experience playing in Klopp’s system and, at 21, has serious potential.

“These five months have been very good for me, I think, regardless of whether I stay or not,” Kabak said last month.

“It’s Liverpool. Of course I want to stay.”