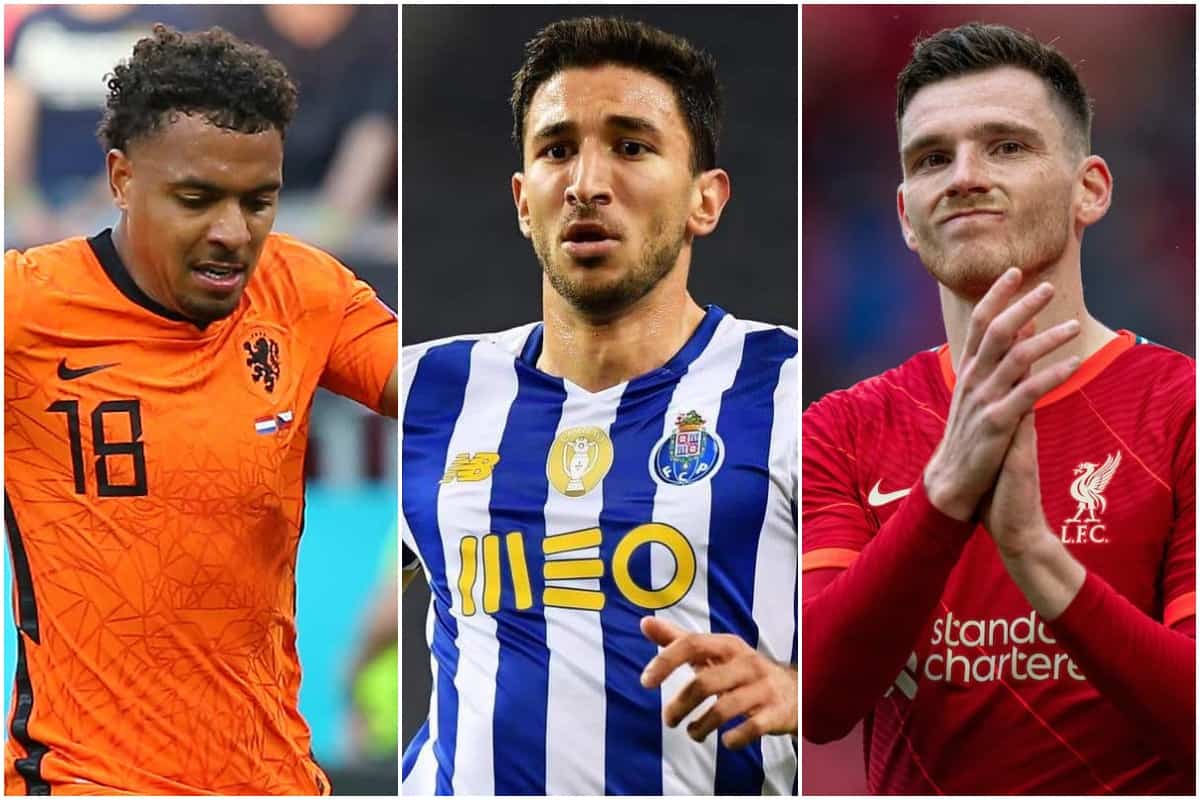 Liverpool begin their pre-season on Tuesday with the 30-minute double-header, but off the pitch matters are progressing quickly too.

A successful loan spell last season had Porto in no doubt they wanted Marko Grujic back – and now they’ve got him.

The Serbian midfielder has left the Reds in what Liverpool say was a permanent deal, and Porto say is a loan with obligation to buy. Either way, he won’t be returning to Anfield.

It’s a £10.5m deal for the midfielder, plus the Reds will benefit from a sell-on clause, as we build up the kitty for potential summer signings.

Grujic left the training camp in Austria, where he had been with Klopp and Co, and he’s not the only one to have departed for good…

Reds rumours and deals of the day

Hit the image above for all the latest on our pre-season news including Tuesday’s matches!

The Reds face Innsbruck – where Trent captains the side – and then Stuttgart in back-to-back half-hour matches, with Ibrahima Konate set to make his debut in the second “fixture”!

Meanwhile, there has seemingly been a change in heart for the Reds’ next game, against Mainz on Friday. It was due to be an hour-long encounter, but plans have forced an alteration. 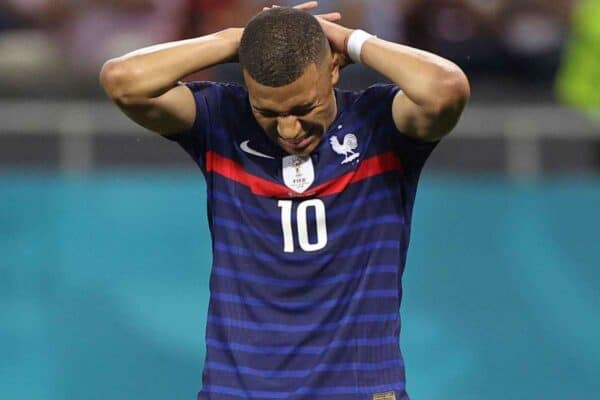 A start for Ben Davies!

We finally get a chance to see the player Virgil van Dijk aspires to be like.

Tonight’s late fixture is Liverpool, and so is the marginally earlier fixture!