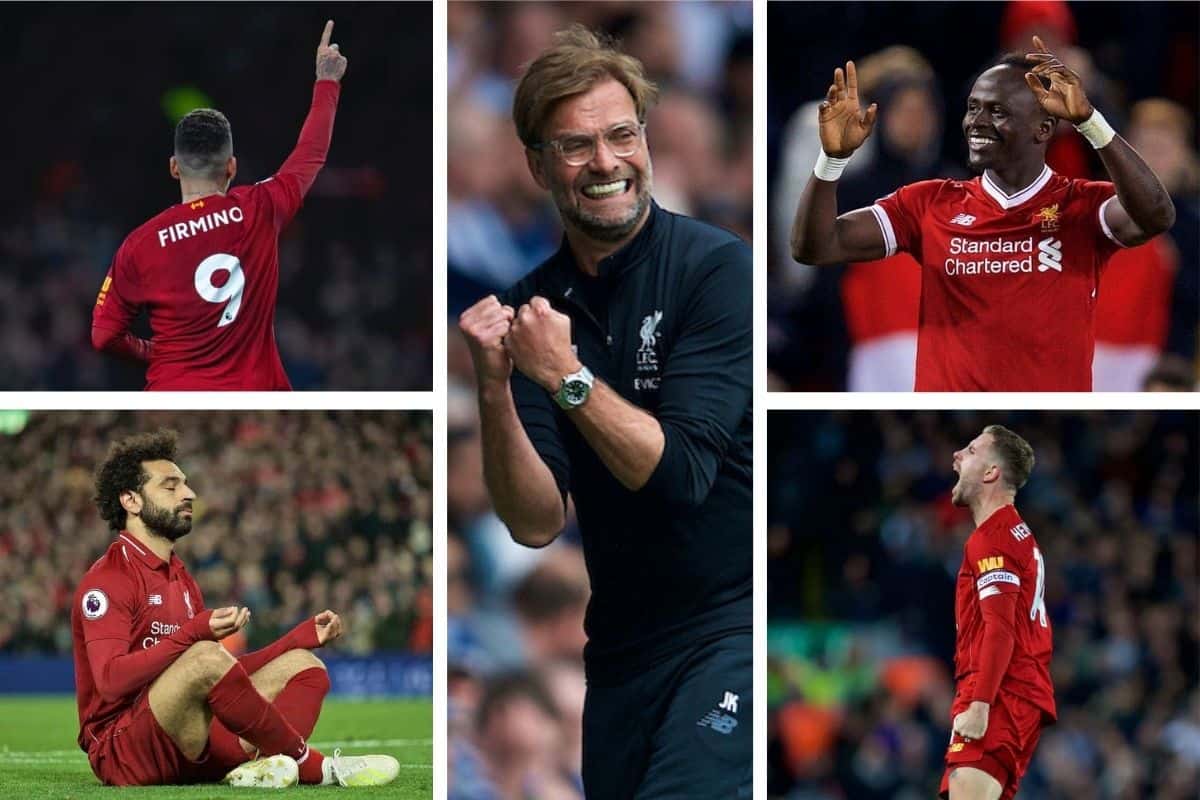 Jurgen Klopp has been at the helm at Anfield for nearing six years and in his five-and-a-half seasons to date, a total of 45 players have scored – can you name them?

The Reds have been electric in front of goal since the German took the helm, scoring a total of 643 goals in 318 games.

Some have certainly been more prolific than others in that time, breaking records and pushing Liverpool towards four pieces of silverware.

On the other hand, others have chipped in with the odd strike here and there to ensure their career at Anfield ends with a tally in the goal column.

Here, we test your recollection of players that Klopp has witnessed scoring a goal for his side since he took the job back in October 2015.

Some may require more brainpower than others. Good luck!