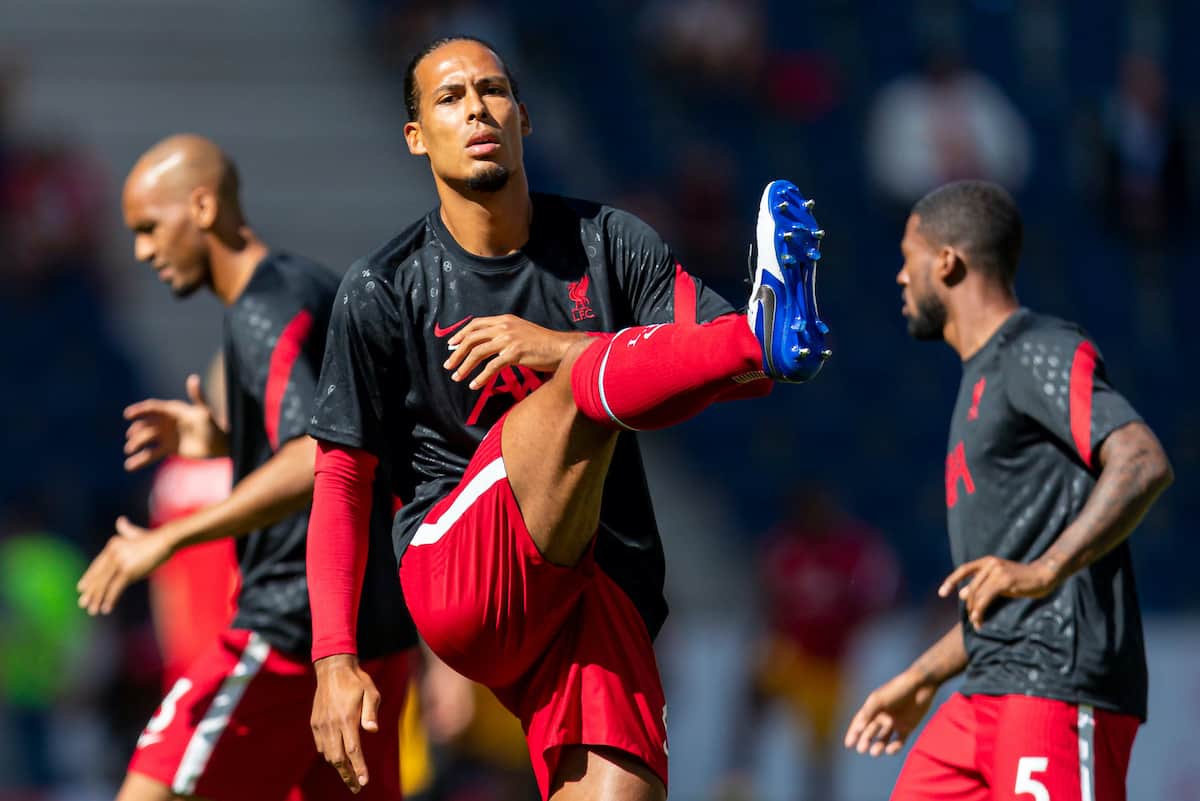 A total of 25 players were used during Liverpool’s pre-season in 2020, but how many of them can you name?

The summer of 2020 was like no other. The pandemic was very much still present around the world and as such the pre-season took on a different look.

Instead of playing friendlies in the month of July, the delayed finish to the title-winning season of 2019/20 meant August was the month for preparations.

Jurgen Klopp‘s side travelled to Austria and would go on to play VfV Stuttgart and Salzburg before returning to home soil to meet Arsenal in the Community Shield and hosting Blackpool.

It made for a total of four friendlies and 25 players would feature, five of whom would go on to depart either permanently or on loan.

We’ve provided some hints to assist, but how many of the pre-season members of 2020 can you recall?