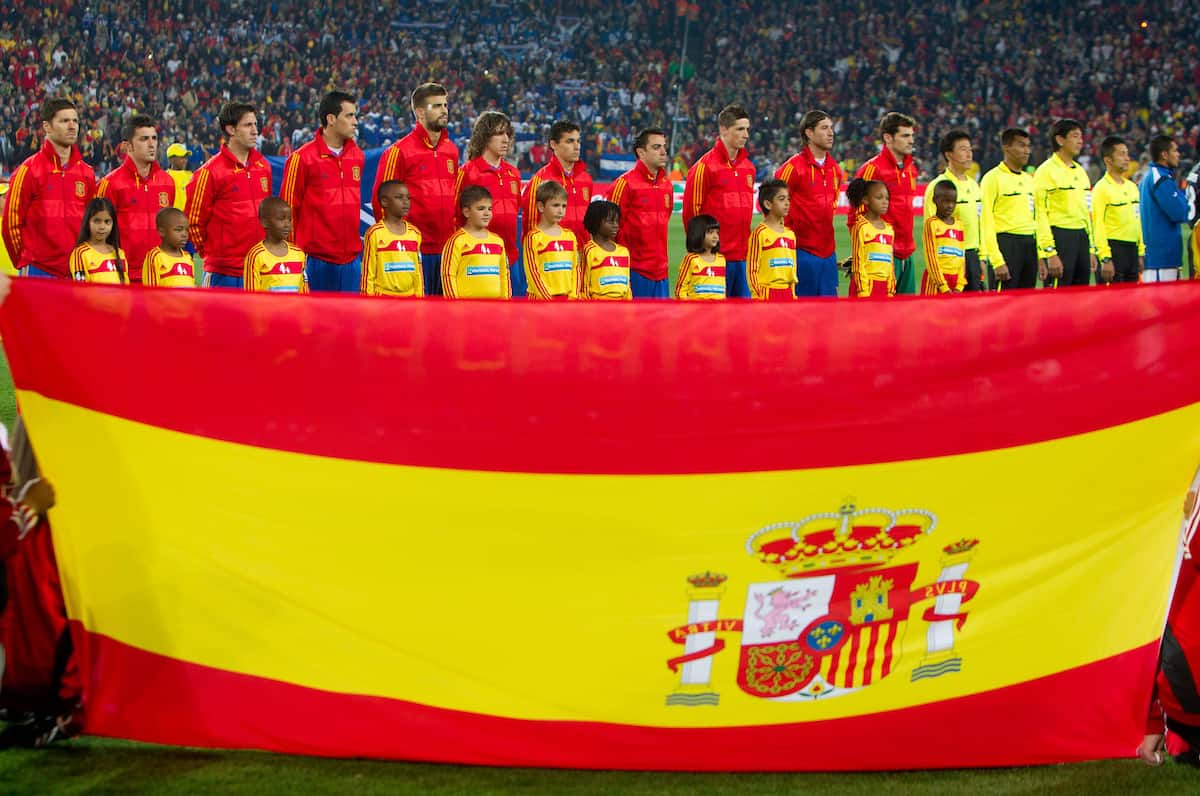 Liverpool have seen 23 players from Spain represent the club in the modern era, the question is can you recall each of their names?

July 4 has proved a popular date for Liverpool to add Spaniards to their ranks, with two high-profile players, who we’re not going to name here, having arrived in 2005 and 2007.

Currently, Jurgen Klopp has two in his midst and your task here is to name the duo and the 21 Spanish Reds that came before them at the club.

They each had to have made a senior appearance as either a permanent arrival or loanee, and we’ve provided their career total to help you out along with their position.

Some may prove harder to remember than others, so good luck!

You have 6 minutes to name the 23 Spanish Reds…