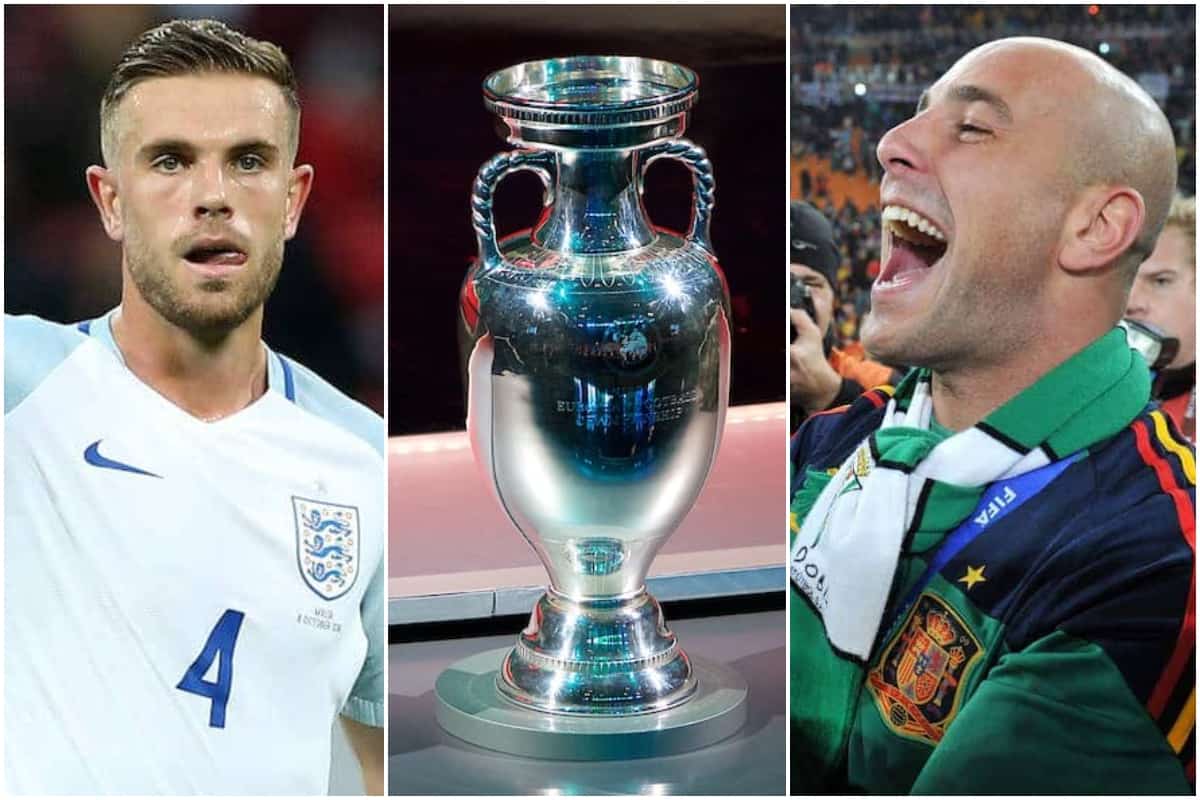 The Euros are in full swing once more, with seven players representing Liverpool this time around – but can you recall all 41 to do so in the tournaments since 2000?

The European Championships have been running since the 1960s, accounting for a total of 16 tournaments.

But here, we’re just looking at the six from 2000 onwards and the Liverpool players who would be named to represent their country in the final squads.

A total of 41 have been called upon while on the books at Anfield, with 13 different nations represented in that time.

There may be a few names that you need to dig deep into the memory bank for, but, remember, each player listed was a Red at the time of the respective tournament.