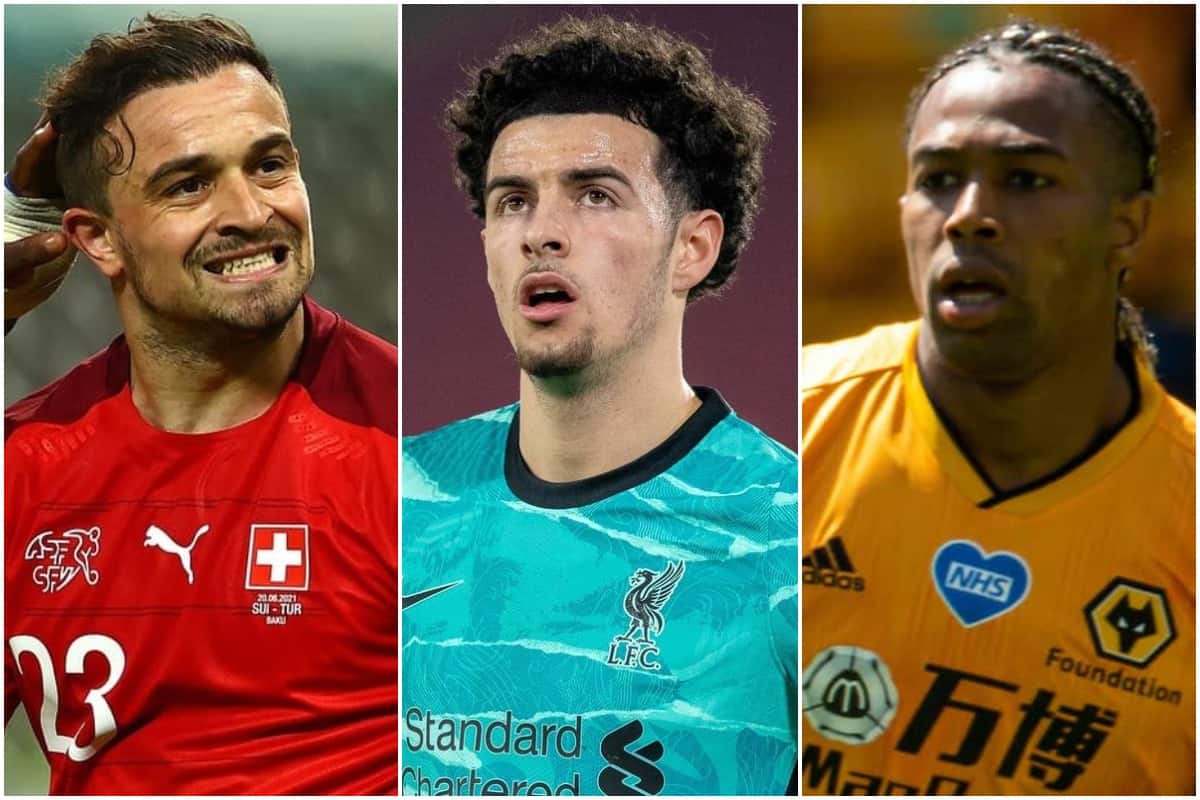 Liverpool are now preparing for their third pre-season friendly day, their fourth opponents overall, and it’s still a case of outs, not ins, with transfer work.

When Liverpool signed Xherdan Shaqiri for £13m a few seasons back, it was a bargain – decent player, squad depth, versatile, cheap as chips.

Except, with injuries, age and Covid finances, it now appears the Reds will actually make a loss on him.

He has mostly been mentioned alongside a £15m or so price tag until now, but reports out of Germany suggest he has been told he can leave for only £8.5million, a big drop-off for the Reds’ income hopes.

A move to the Bundesliga has been mentioned too, but until now it’s Lazio who have been most heavily linked with our Swiss winger. 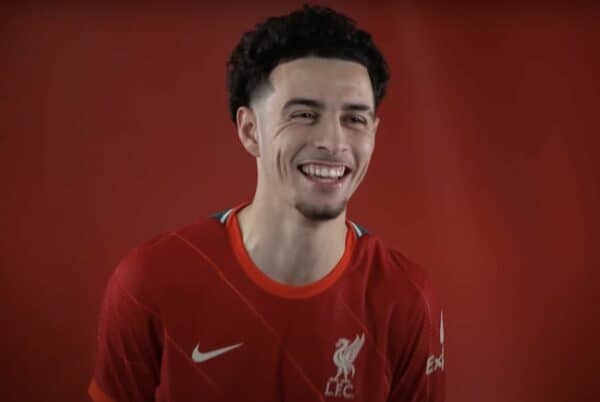 Click the image link above for all the latest pre-season news as we prepare for Hertha Berlin.

Meanwhile, you can see what our last remaining players have been up to before they return to training with the club!

We will take it.

I see we are making predictions before the transfer window shuts and the teams can properly take shape.

So here is mine…

Liverpool will win the league this season.

I am taking no further questions at this time.