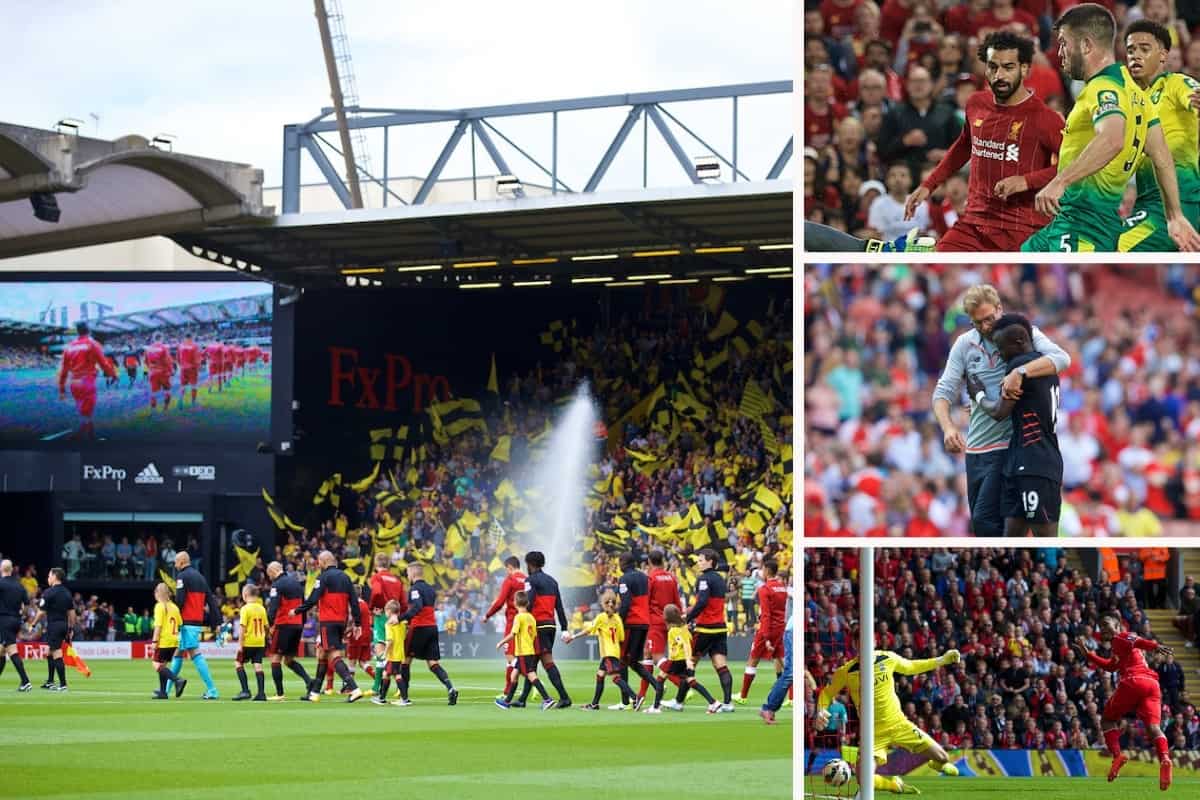 The start of a new season is always full of excitement and anticipation for what is to come, but how well do you remember Liverpool’s last eight opening day starting lineups?

The 2021/22 season is now upon us, with Jurgen Klopp‘s side primed for an assault on silverware after a year without a Jordan Henderson shuffle thanks to a tumultuous campaign.

In the preceding eight seasons, the Reds have won seven and drawn one of their opening Premier League games, with Klopp only having one blemish thanks to a draw at Watford in 2017/18.

Norwich are the opposition this time around, as they were in 2019/20, but can you recall the names to feature in the last eight opening day starting lineups?

Five of the teams were selected by Klopp and the other three by Brendan Rodgers, and you may need your thinking cap on for some of the names!

How many of the XIs can you name correctly in 10 minutes?