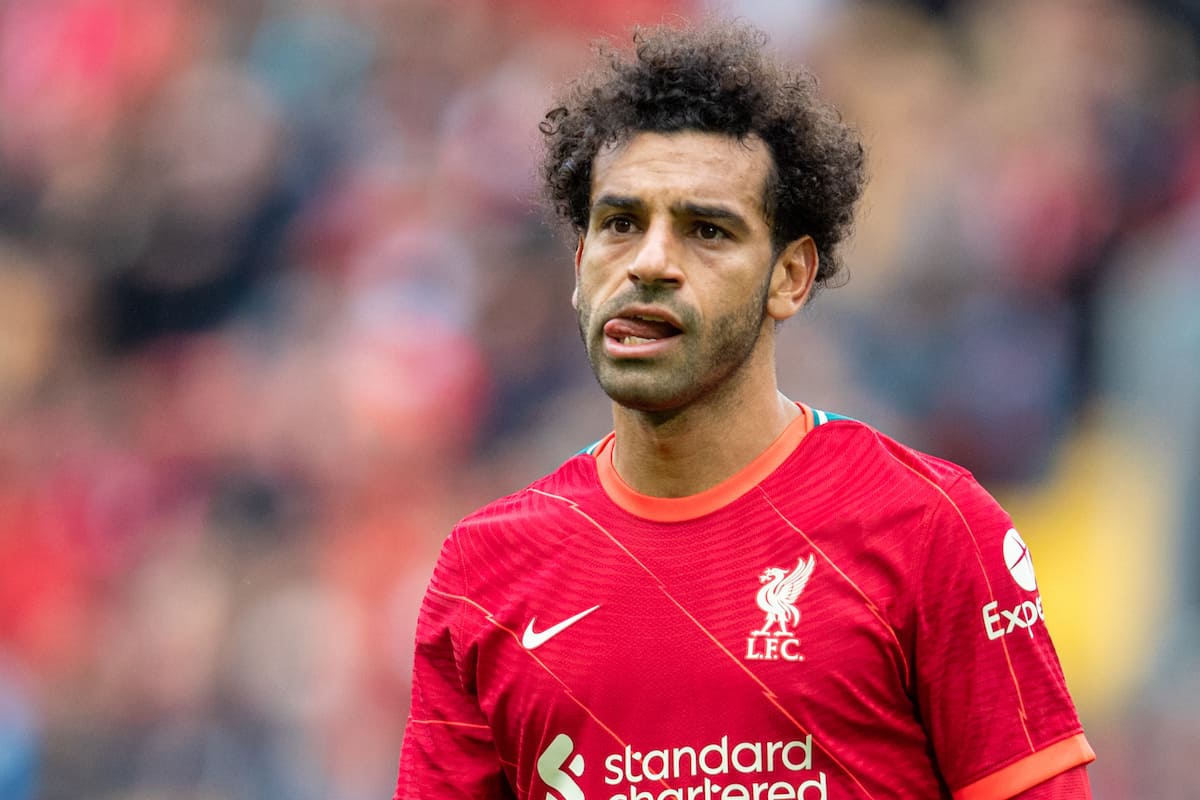 Following new deals for a host of key players at Liverpool, extending Mohamed Salah‘s contract is a “priority,” and initial talks with his agent are described as “productive.”

The Reds have already announced new long-term contracts for Trent Alexander-Arnold, Fabinho, Alisson and Virgil van Dijk, with the club tying down the core of their squad.

Salah provided another reminder of his world-class status on Saturday with a goal and two assists against Norwich, with the Egyptian undoubtedly one of Jurgen Klopp‘s most important players.

He is also one of Liverpool’s all-time top goalscorers, with only 11 players finding the back of the net more times in the club’s history – of those, only Gordon Hodgson boasts a better games-to-goals ratio.

Talk over a potential switch to Real Madrid, Barcelona or Paris Saint-Germain has died down for various reasons, and all signs are that Salah is as committed as ever in his fifth season on Merseyside.

According to The Athletic‘s James Pearce, negotiations over a new contract for Salah are seen as “productive,” with there being “no sense of concern” over the ongoing process.

Salah will remain the club’s highest-paid player if he agrees fresh terms – with his current deal due to expire in 2023 – and this could see Liverpool break their wage structure.

Liverpool’s No. 11 would be 33 by that point, and a club source told Pearce that “throwing the kitchen sink at trying to keep Mo” is their “priority.”

There will be a reluctance to pay Salah a mega salary, of course, with it unlikely that the club would sanction a wage in line with those earned by Lionel Messi, Cristiano Ronaldo or even the Premier League‘s highest-paid player Kevin De Bruyne, who is on £385,000 a week.

But Pearce adds that the Reds “accept that, as one of the finest players on the planet, he deserves to be paid accordingly.”

Talks are also underway with the representatives of Sadio Mane and Andy Robertson, while decisions must be made over the futures of Roberto Firmino, Naby Keita, Alex Oxlade-Chamberlain and James Milner.

Jordan Henderson has agreed a new three-year contract in principle, and if he does sign that as expected there will be the option to extend that by a further 12 months into 2025.