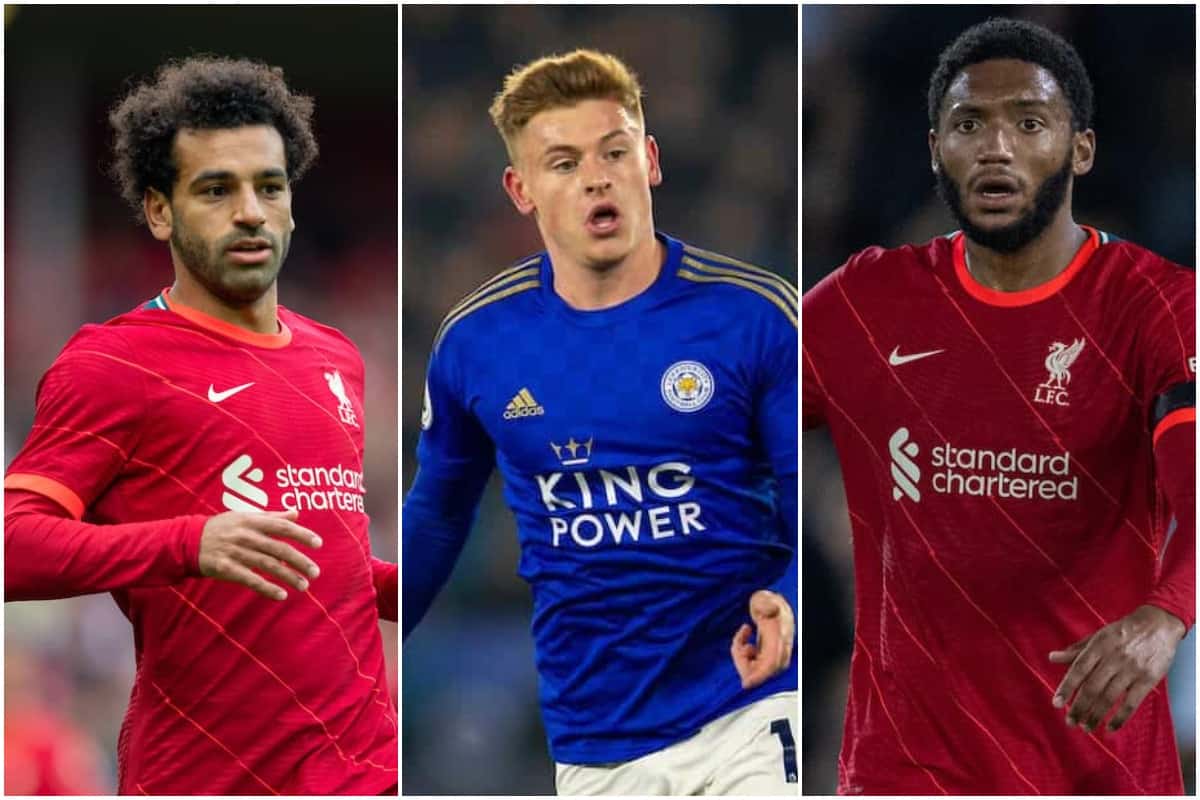 Liverpool are preparing for their first home match in front of a full crowd in what feels like forever, cannot wait! Meanwhile, there are negotiations afoot.

The list of players Liverpool may sign this month keeps getting shorter, both due to timeframes to complete any deals and because the options are reducing.

Two midfield options who had been widely linked with the Reds were Leicester‘s Harvey Barnes and Lille’s Renato Sanches, but you can hold off ordering their jerseys for another year it seems.

The Foxes man has just signed a long-term contract extension, ensuring his stay at the KP Stadium, while Sanches is injured and will be out until at least the end of September.

It still seems most likely that a forward will be the other addition, if there’s one at all, and only then if Shaq and Origi depart.

Salah next in line for Anfield extension

The good news is that Liverpool are now working on a new, extended deal for our free-scoring front man. The great news is that early talks are positive.

He still has two years left on his contract so there’s no immediate stress, and Salah will doubtless be impressed that Van Dijk, Fabinho, Alisson and Trent have all signed recently – this great side isn’t going anywhere, and he’s another key part of it.

There’s a suggestion his salary could rise to around £300,000 a week, easily the highest-paid player of all time at the club.

Jurgen Klopp has made himself clear, now the supporters must do their part. No more!

Tonight’s late fixture sees Spurs in the Aldi European Vase. KuPS, Bodo-Glimt and Flora are other sides in action. Trabzonspor vs Roma is the best of the fixtures.