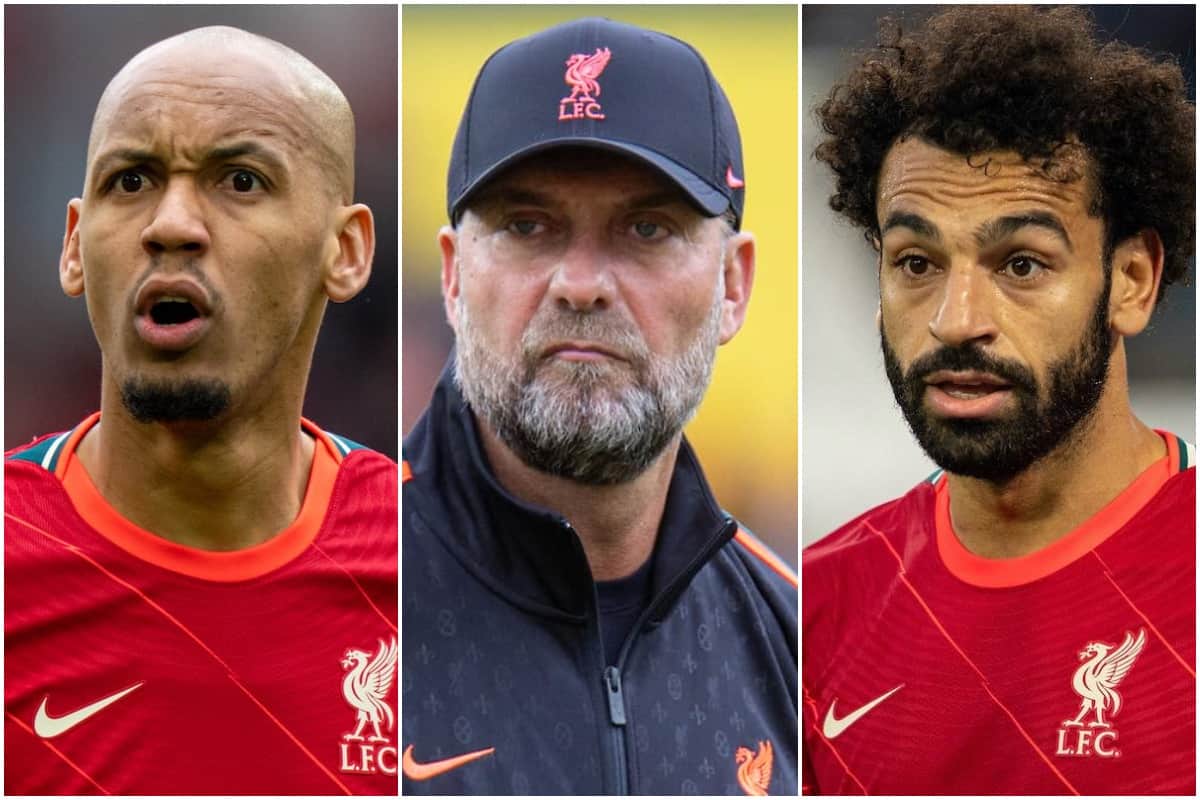 Liverpool are again quickly ready to get back to action on the pitch and Jurgen Klopp‘s Friday has been dominated by press conference questions and answers – so therefore, so should yours be.

A few fans weren’t happy that Liverpool didn’t splash the cash on half a dozen new signings this summer, but the squad don’t feel the same way if Fabinho‘s comments are anything to go by.

The midfielder told ESPN Brasil that Liverpool’s big moves in the summer were vital to maintain quality levels – even if less-glamorous because they are renewals, not signings.

“Even though Liverpool haven’t spent as much as other clubs in this window, several players have renewed their contracts, which is very important for the club. I was one of those players. We signed Konate, who is an excellent defender, Harvey Elliot came back on loan, which is something important for us, Minamino, too. I believe our team is very strong, it’s the same team that won the Premier League two years ago. More experienced players, more important games in the bag. These are things that make the team stronger. And if you want to have a winning team, we have to keep the most important pieces and that’s what Liverpool have been doing.”

Trent, Robbo, Virgil, Hendo, Ali, Fab himself. That is incredible work, all retained world-class (or near it) players – worth keeping in mind. 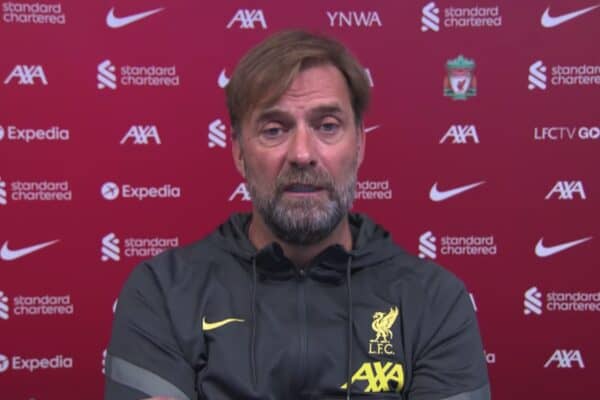 “I cannot help people who don’t see the quality of Joel Matip!”

Tonight’s late fixture sees Newcastle face Leeds at 8, which should actually be a pretty watchable encounter. 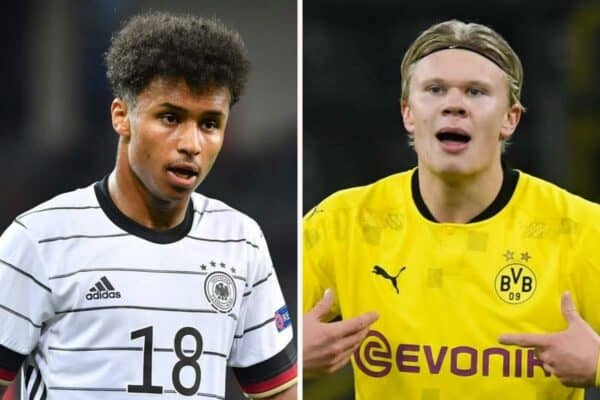 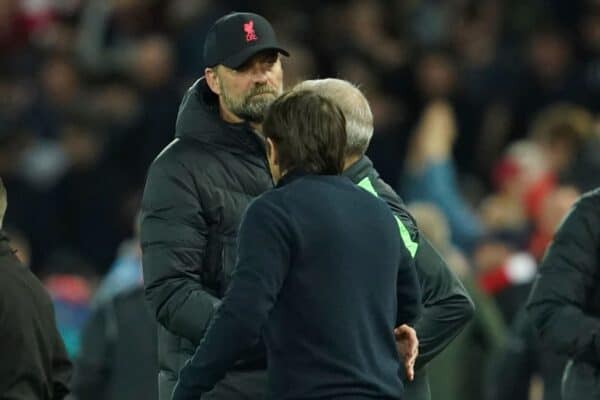 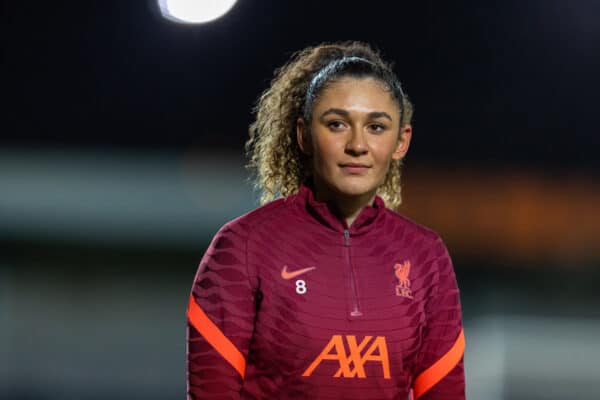