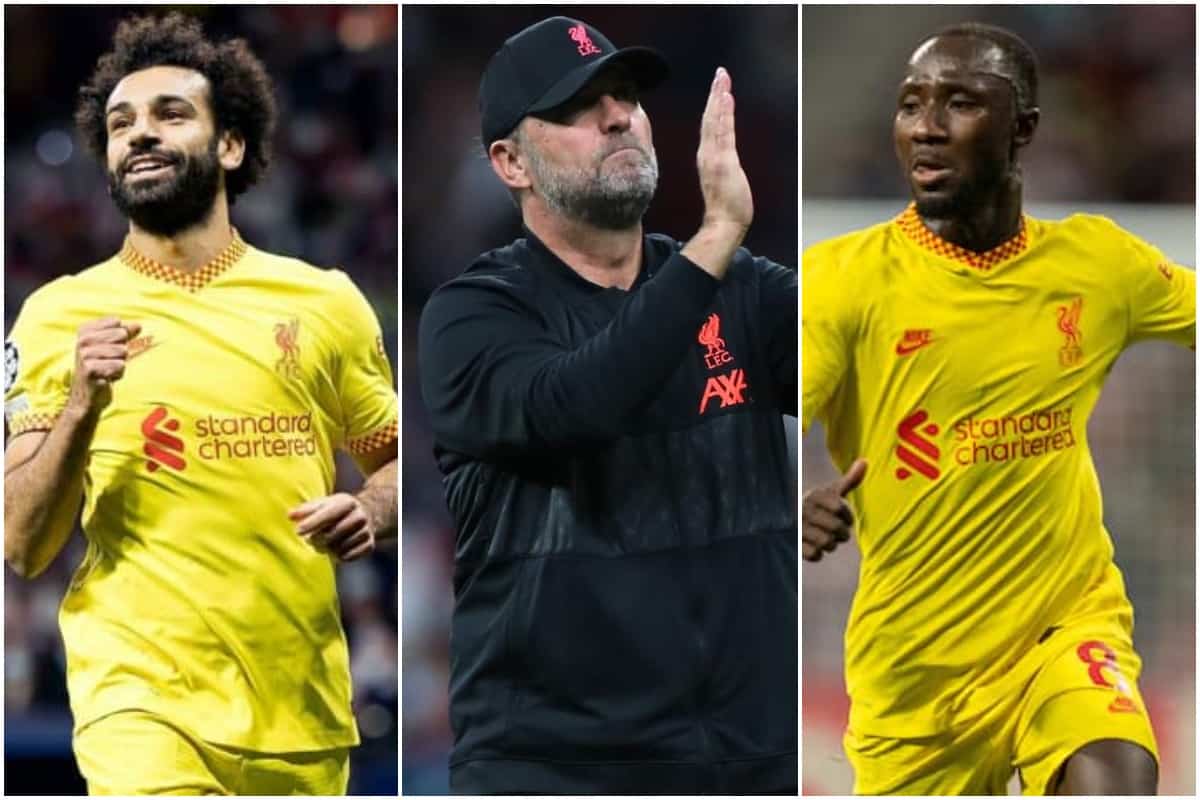 Liverpool beat Atletico Madrid but the reaction has been varied for such a fantastic result – such is the price of being the best!

Raheem Sterling doesn’t tend to get a good reception when he returns to play at Anfield with Man City.

But that hasn’t stopped Christian Falk, of SportBild, saying that the Reds are one of the few teams who have both the interest and the financial means to sign him next summer.

Sterling raised eyebrows with comments that he’s prepared to move as he’s no longer a first choice for Pep Guardiola.

But it’s still a stretch to think Liverpool would do business with City to bring him back, given his price tag.

Reds react to win over Atleti 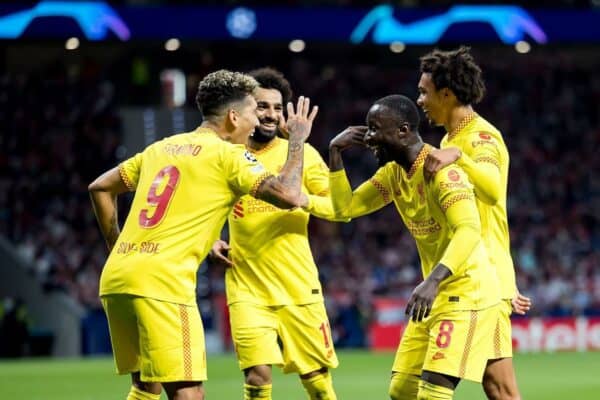 Everton & Man United fans are delightfully sharing that clip of Robbo getting wrecked and it’s dead funny to me because usually you’d want clips that ended in a loss or at least an error for a goal but instead it’s just…a random funny moment in a win taking us top of the group.