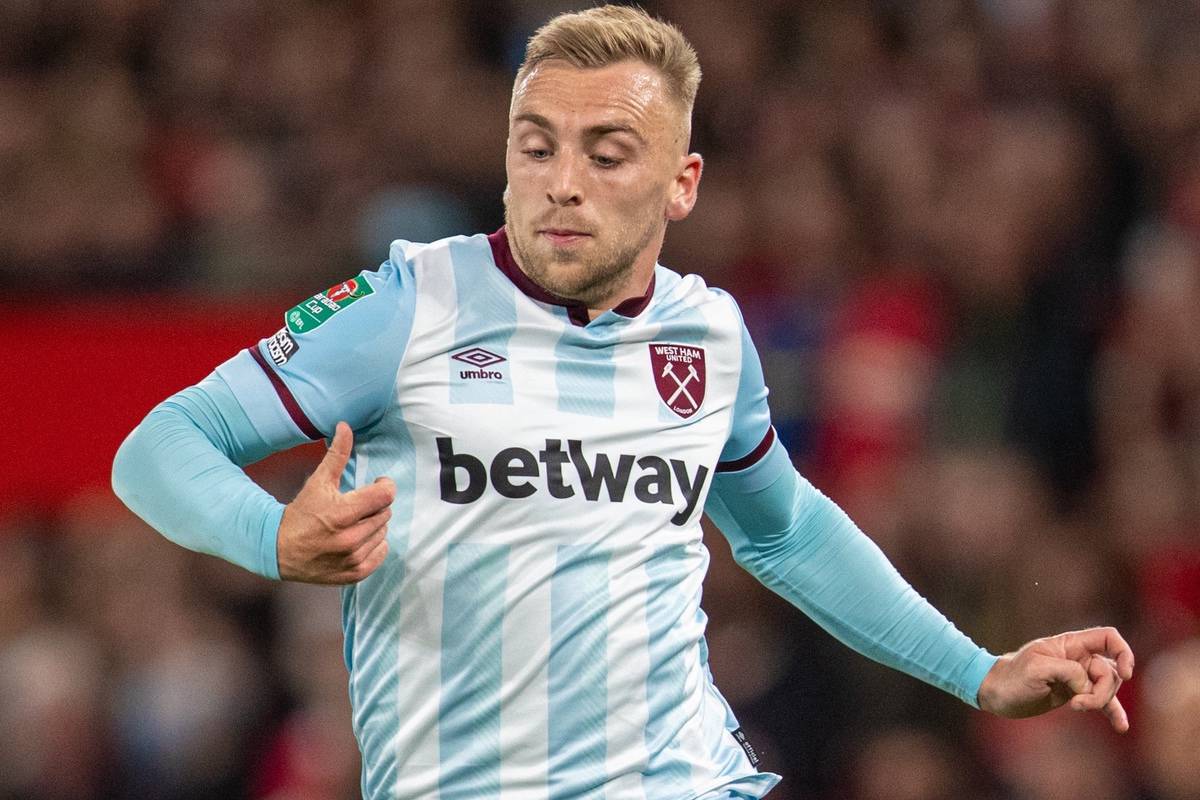 Jarrod Bowen emerged as a possible summer target and ahead of Liverpool’s meeting with West Ham, Jurgen Klopp spoke highly of the 24-year-old winger.

The Reds had been expected to add an attacker to their ranks in the summer and while it would not materialise, Bowen’s name was one that emerged on a reported ‘shortlist‘.

He was accompanied by the likes of Aston Villa’s Ollie Watkins, Leicester’s Harvey Barnes and Watford’s Ismaila Sarr and would certainly be a welcome boost to the homegrown quota.

And ahead of his side lining up against Bowen’s Hammers, Klopp spoke highly of the winger’s progress since joining the London club from Hull back in 2020.

“And took not too long to get there, to show exactly what kind of player he can be in the Premier League as well, made big steps.”

Bowen will continue to be tracked by Liverpool as the season progresses and with three goals and three assists so far, he has certainly shown plenty of the promise Klopp alluded to.

And he has proven to be a key figure in a rejuvenated West Ham side having featured in each of their games this season, and he is a member of the joint-third highest-scoring attack in the division.

One that Klopp was full of praise for after analysing the task that awaits Liverpool on Sunday.

“We just watched them and it’s fun, it’s good fun watching them,” Klopp said. “They became a high, high intense team and you can only become a high intense team when you are on the front foot, and that’s what they are.

“Yes, when you want to finish off the situations you create you need top strikers, that’s what they obviously have.”

As for Bowen, the Englishman primarily plays on the right wing but is capable of switching flanks or leading the line.

The 24-year-old’s contract with West Ham runs until 2025 and having signed for £22 million in 2020, he would undoubtedly demand a hefty figure if and when Liverpool or another club came calling.