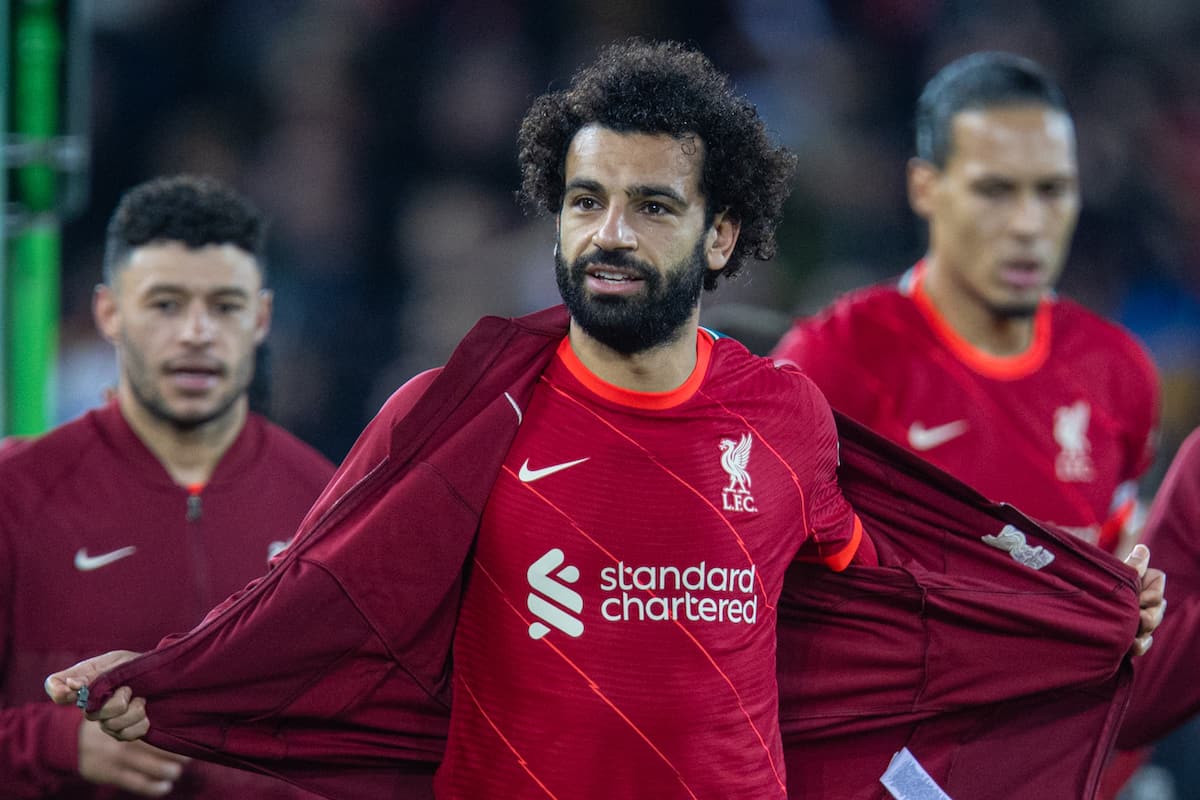 Mohamed Salah is yet to sign a new deal with Liverpool despite the desire to extend his stay, and it seems he may be right in claiming he is “not asking for crazy stuff.”

Tuesday saw an interview released by GQ, conducted in November, which saw Salah reaffirm his hope to sign another long-term contract at Anfield.

“I want to stay, but it’s not in my hands. It’s in their hands,” he insisted.

“They know what I want. I’m not asking for crazy stuff.”

The definition of “crazy stuff” is, of course, relative: few earn the Egyptian’s current wage of around £200,000 a week in a full year, but for the best footballer in the world, it is disproportionate.

It had been claimed that Salah and his representative Ramy Abbas Issa were looking to double his salary to stay at Liverpool, with a £400,000-a-week deal ensuring parity with the Premier League‘s top earners.

But according to Sky Sports, the figures they are seeking are closer to £300,000 a week.

That information comes from Vinny O’Connor, who works closely with the club as a Merseyside journalist, with it added that Salah is not even Liverpool’s highest earner at this stage.

Virgil van Dijk leapfrogged the No. 11 in terms of pay when he agreed his new four-year contract in August, proving that the club’s wage structure is not as rigid as perhaps claimed.

Whether Liverpool would sanction a 50 percent increase on Salah’s salary, particularly as he turns 30 in June, remains to be seen.

But it certainly seems a reasonable demand given the level he has been performing at since arriving from Roma in 2017, with 148 goals and 56 assists in 229 games for the club.