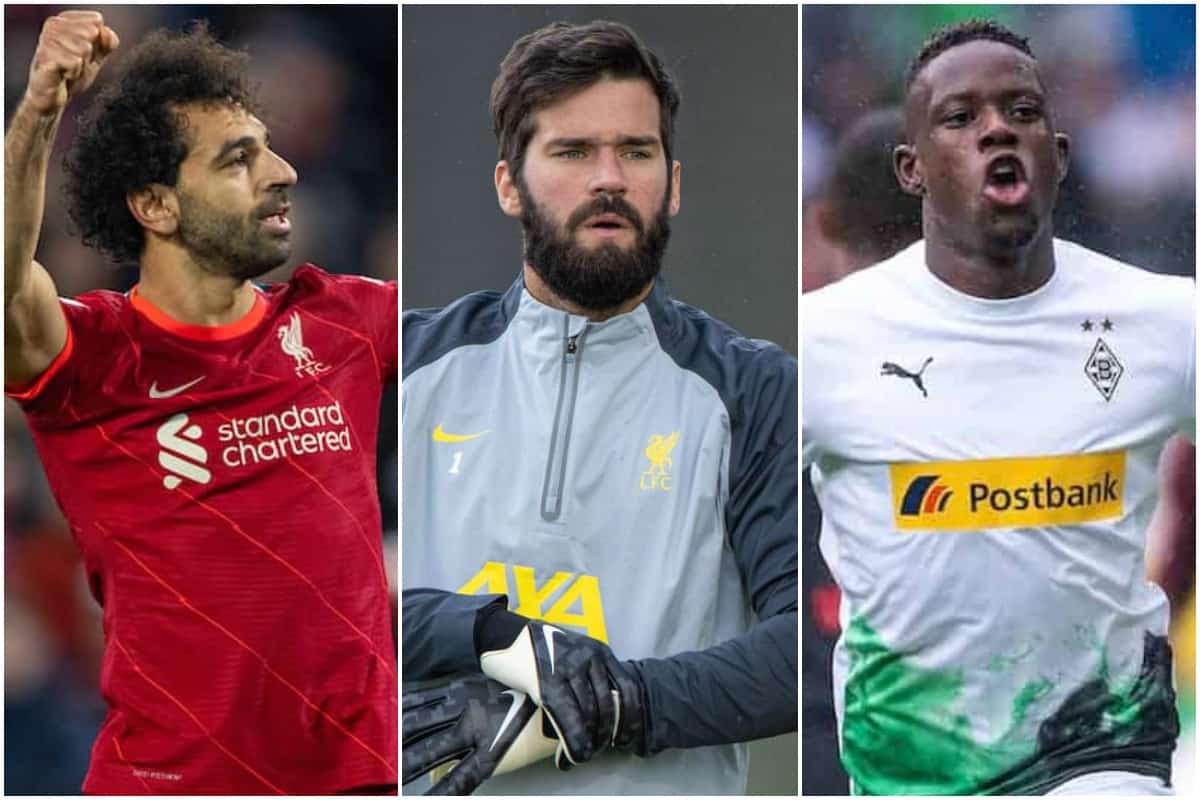 Zakaria and Kessie both linked again

Transfer window news will likely be repetitive, will probably be unfounded and will ultimately prove to be of little value most of the time.

There might well be something in the Denis Zakaria links though, given we’ve watched him for so long – or perhaps we have now moved on from him?

In any case, the Mail say he’s one of three players we “like” heading into the window, saying Franck Kessie of AC Milan is the other midfielder.

We apparently want a midfielder and “forward cover” if we can get it – but their suggestion of Jarrod Bowen for the latter surely isn’t on the agenda.

On Zakaria, he’s further linked with the Reds by journalist Jonathan Shrager – who claims United, Dortmund and Bayern have all asked over him too. Teams which don’t truly match Zakaria’s 2021 form, to be blunt. 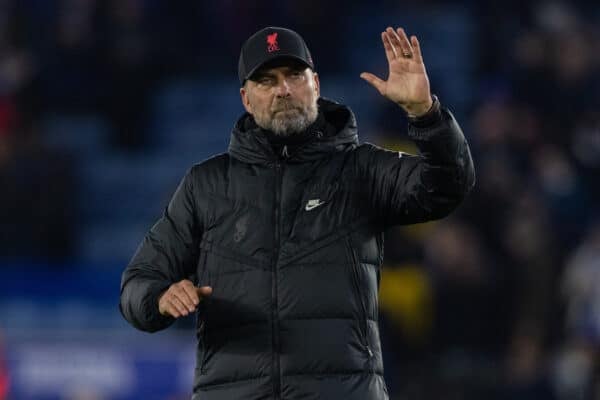 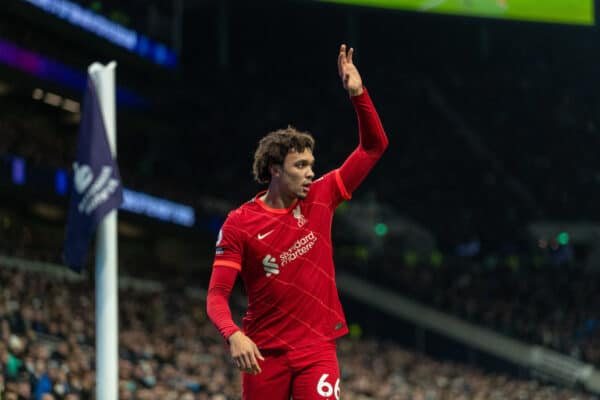 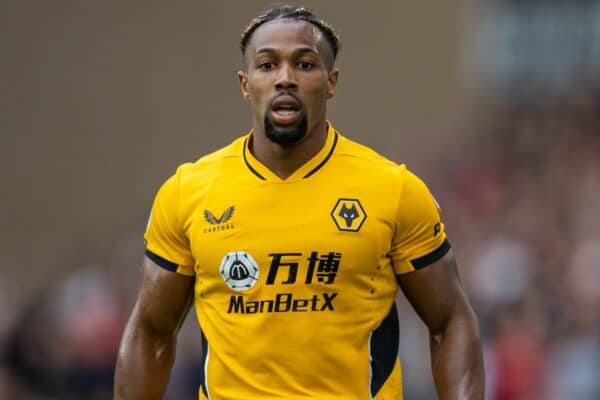 Liverpool's record after 27 matches in the title-winning season was:

That is a run of form that remains so unbelievable it is almost impossible to comprehend.

The only two dropped points between August 9th and February 29th were away to Man United.

Some run indeed – we might need the same to get the title this year!