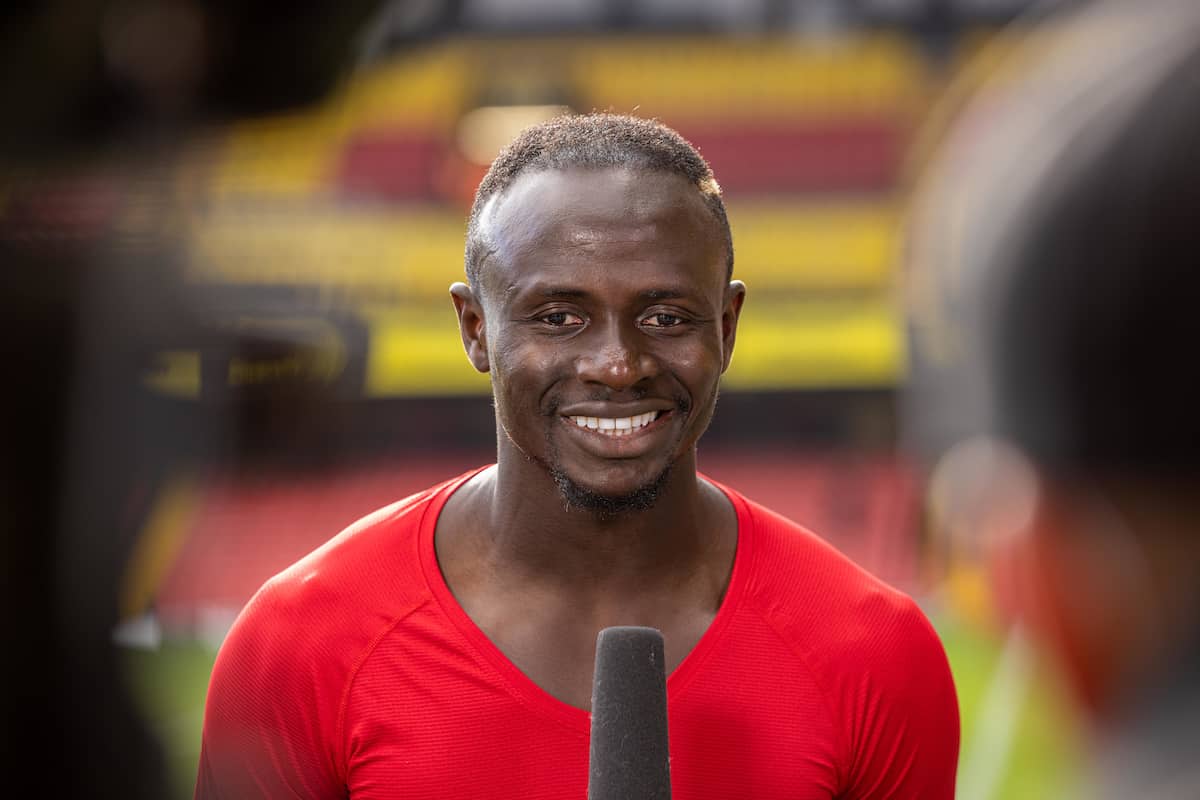 Sadio Mane has shown a top attitude when speaking about Luis Diaz‘s arrival at Liverpool.

Signed for an initial £37.5 million in January, Diaz’s signing naturally led to questions over Mane’s longer-term future at Anfield, especially with the Senegalese out of contract in 16 months’ time.

Diaz is four years Mane’s junior and plays in the same position on the left of the attack. It seems like a natural line of succession, eventually.

But for now, Mane says that he sees the Colombian’s arrival for the benefits it will bring them both individually and Liverpool as a whole.

“I don’t see it as competition,” he told CBS Sports this week. “I see it as making each other better players.

Mane also expects that Jurgen Klopp will be key to keeping them both happy, pointing to the extra competition for places:

“I think everyone knows Klopp is a great manager. He is used to this situation, making sure everyone is happy, and for sure he will keep doing the same.” 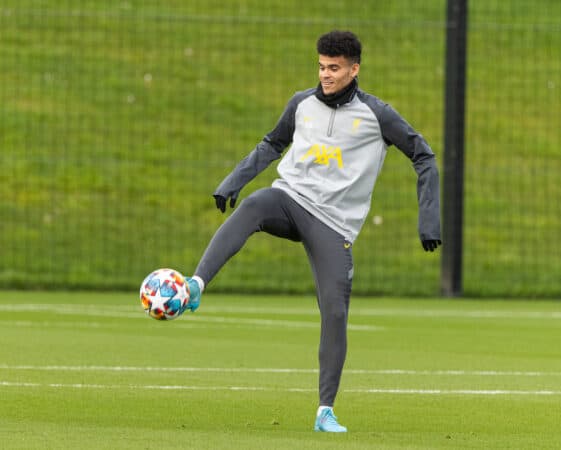 And on his early interactions with Diaz, Mane said: “I’ve spent two, three days with him and he’s a very, very nice guy.

“For sure he will do great for Liverpool because he’s so, so talented and he’s very humble. A very hard-working player.”

Speaking ahead of the Reds’ trip to Milan this week, Klopp himself said that he has “a good feeling it will be a really nice story with Luis at Liverpool.

“We are so, so happy to have him here, it’s absolutely great. We expect a lot from him in the future. Now already, but in the future as well.”