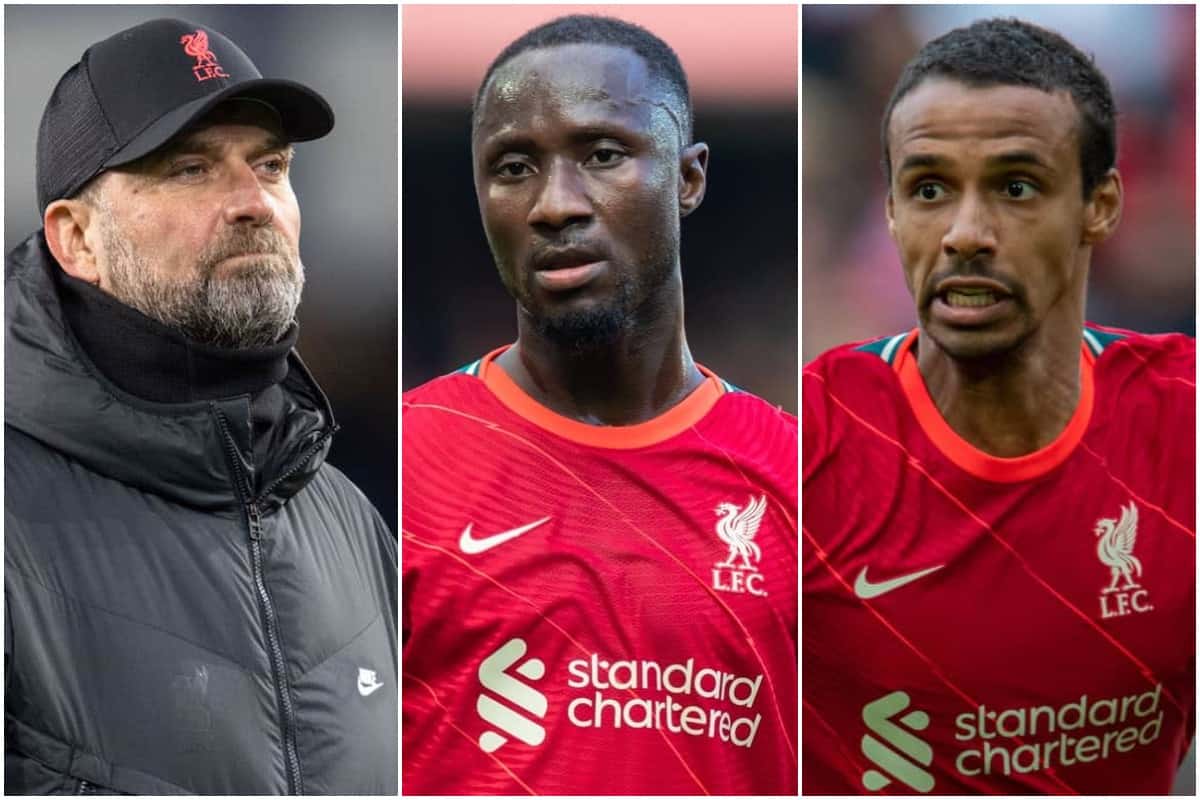 Liverpool head into the weekend with a few injury concerns – that didn’t last long with a full squad did it! – but an opportunity to further close the gap at the top on Saturday.

Jurgen walks back hopes of extending his stay

Don’t expect Jurgen Klopp to still be sticking around Anfield after his current contract ends – despite his recent remarks.

The boss said today that he realised as soon as he said, the other day, that he didn’t know if he would leave in 2024, that people would take from it that a renewal might be in the offing.

It isn’t the case though and “nothing has changed” regarding his plans, the boss explained today.

“I realised when I gave the answer. I thought ‘oh god’, but I couldn’t take it back. I was just not in the situation,” he said.

“The plan is still the same, nothing has changed really.

“If I decide to leave – or maybe I get the sack in 2023, who knows! – but if I decide [to leave] in 2024, it’s nothing to do with the quality of the squad. This club must be even better, especially when I’m not here anymore. That’s the plan, that’s what we are working on.” 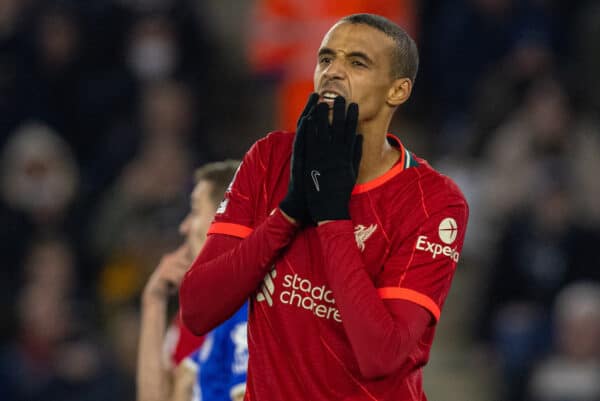 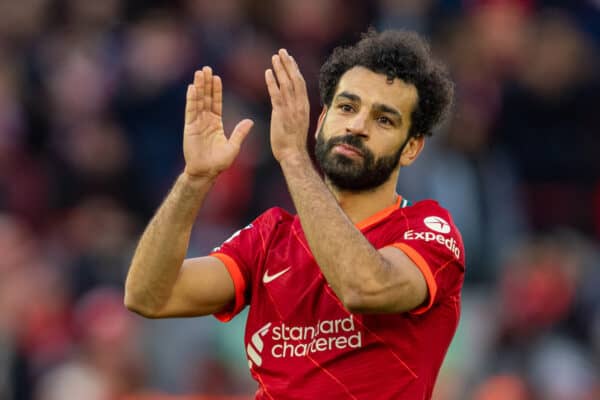 Is this why he’s always injured?! Naby is actually top of the league in this category if we only look for players with more than 500 minutes of action this season! Come back soon, our No. 8.

? Only one player is making a tackle more frequently than Naby Keita (every 19.4 minutes) in the Premier League this season pic.twitter.com/WtaJDZ1XzU

Tonight’s late game is Inter Milan vs. Salernitana, will-be-top-with-a-win vs bottom in Serie A.

Alternatively, both our potential FA Cup opponents play in the Championship: Huddersfield home to Peterborough, Nottingham Forest away to Sheffield United.