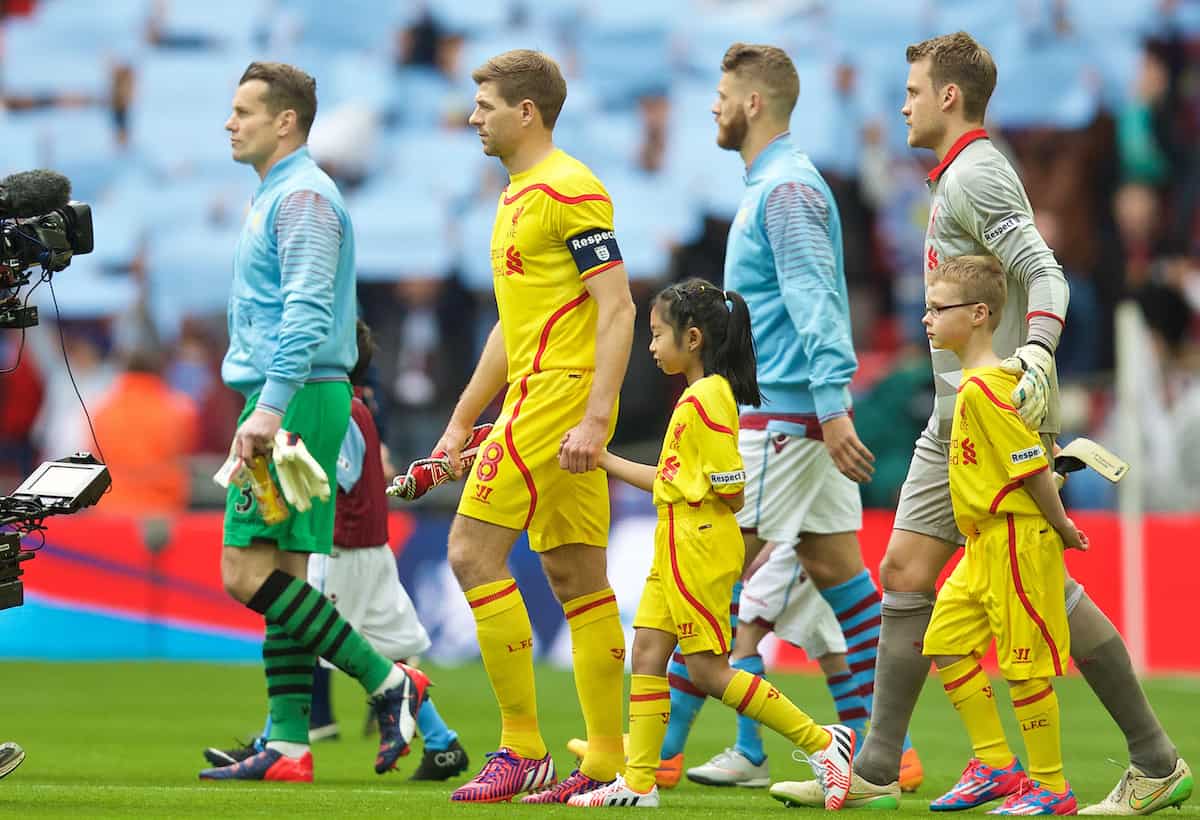 Liverpool are back in the FA Cup semi-final for the first time since 2015 and while many will have looked to wipe that particular memory, we’re asking you to blow the dust off.

The Reds’ relentless runs in all competitions continues with the FA Cup, a competition the club have not won since 2006.

Prior to Jurgen Klopp, Brendan Rodgers was the last manager to guide the club to the semi-finals and it did not end with a chance to have a shot with the trophy, Aston Villa instead had that honour.

The hope is that will all change, but for now, we’re asking you to name the last matchday squad that took to Wembley in the FA Cup semi-final back in 2015 in less than three minutes.

To think only one player remains after all these years…

How much time can you leave on the clock?