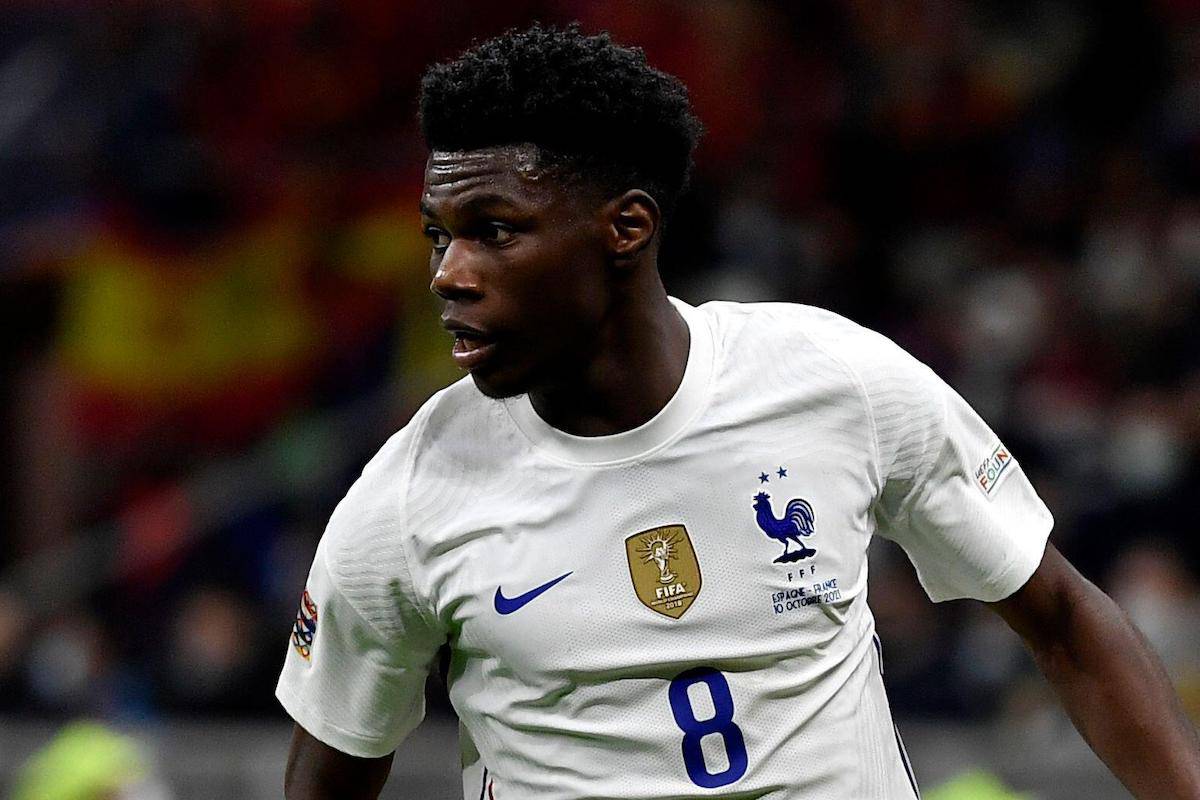 Aurelien Tchouameni has been positioned for a possible move to the Premier League, with a host of clubs “really keen” on the midfielder, including Liverpool.

Tchouameni has been named as a possible target for the Reds in the summer transfer window, with journalists on Merseyside noting the club’s interest.

An all-action midfielder, the 22-year-old has shone in his second full season with Monaco this time out, playing 47 times as well as picking up eight France caps since his senior debut in September.

It has been reported that Tchouameni would be available for around £41.9 million, though the Mail‘s Dominic King even suggested a deal could be struck for as low as £33.5 million.

In reality, the level of interest in the player from across Europe could set up a bidding war, with transfer specialist Fabrizio Romano explaining on Sunday that there is “strong interest from the Premier League.”

“But at the moment, there are still no negotiations open for Tchouameni. But he could be a huge chance for the Premier League clubs.

“I’m told that they are really keen on signing him in the summer.” 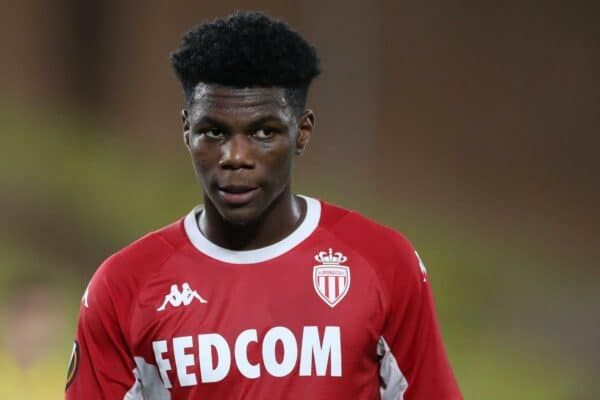 It would be no surprise if Liverpool were “really keen” on Tchouameni, as he boasts the age, experience and all-round profile to slot into Jurgen Klopp‘s squad.

With at least one midfielder likely to depart Anfield in the summer, namely one of James Milner or Alex Oxlade-Chamberlain, there should be a space to be filled as the Reds continue their slow rebuild.

Tchouameni would be the club’s third signing from Monaco, following John Arne Riise and Fabinho, and the second Frenchman brought in during Klopp’s reign, after Ibrahima Konate.

However, there is competition from outside of the Premier League, too, with Romano touching upon Real Madrid’s pursuit – though he appeared to play down their status as favourites.

“Real Madrid sent their scouts more than five times this season, only to scout Aurelien Tchouameni,” he explained.

“He is highly rated, but Real Madrid want to consider his signing after having the official decision of Kylian Mbappe, and to see what would be the whole price, the whole package of this Tchouameni deal.

“This is why at the moment it’s still early stages and there is still nothing advanced between Real Madrid and Tchouameni.

“But he is one of the names they are monitoring, so let’s see what happens.”