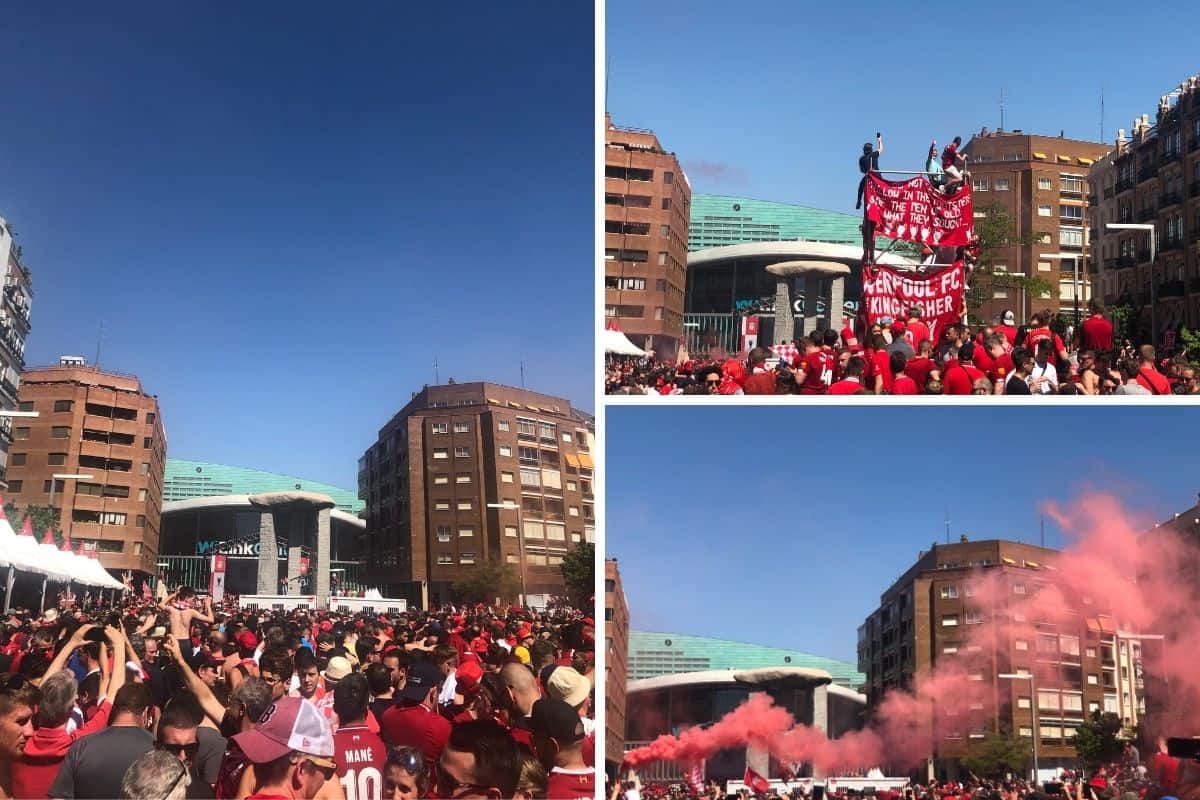 It’s been a question on most fans lips ahead of the Reds’ Champions League final in Paris; ‘will there be another fan zone like in Madrid and Kyiv?’ – and the answer is set to be, yes.

Liverpool have been working with French authorities to implement the fan zone during the daytime of the match, this Saturday, 28 May.

A location has now been determined and is set to be signed off by Paris officials this week.

After the iconic scenes of the likes of Jamie Webster in Madrid’s Plaza Felipe II ahead of the 2019 final, fans have been keen to find out what plans will be in place, if any, this time around.

An estimated 50,000 fans congregated in Madrid that sweltering June day ahead of the final against Tottenham, with Virgil van Dijk later explaining how he and other teammates watched footage of the fan zone on their phones en route to the stadium.

“A couple of my family members were in that crowd at the time,” explained the Dutchman. “I saw that video before pre-match of the final. I couldn’t properly sleep anymore. I was excited to get out there. I was ready to go.

“I wanted to get out there and party with them. That video gave me chills.” 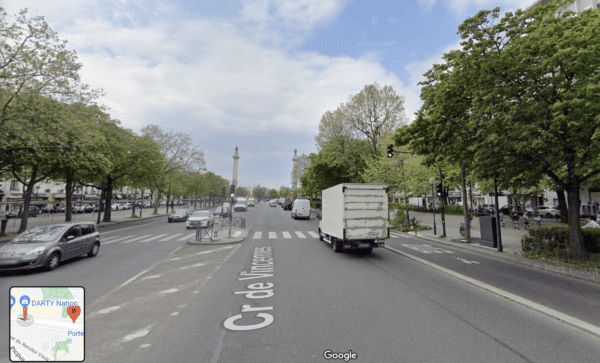 This Is Anfield understands that the fan zone will be located in the southeast of Paris, on Cours de Vincennes.

This appears to be a larger area than the square in Madrid, with the street itself being closed off. There will be large screens, food outlets and entertainment from the BOSS night lads.

There will not, though, be screens showing the match itself. The fan zone is expected to operate from 12 noon to 5pm local time.

An equivalent fan zone for Real Madrid fans will be located nearer to the stadium in Saint-Denis.

Cours de Vincennes is some distance from the stadium, and could take the best part of an hour to get from there to the Stade de France.

Official confirmation from Liverpool and UEFA is expected soon.

What Klopp has said

Jurgen Klopp got in trouble when he encouraged fans to make the trip to the small Swiss town of Basel back in 2015 for the Europa League final, but has repeated that call this year in light of the UEFA ticketing situation.

“I think Paris is big enough to go there without a ticket and have a good time, behave yourself but be in the best possible mood,” he said. “It’s a great thing.”