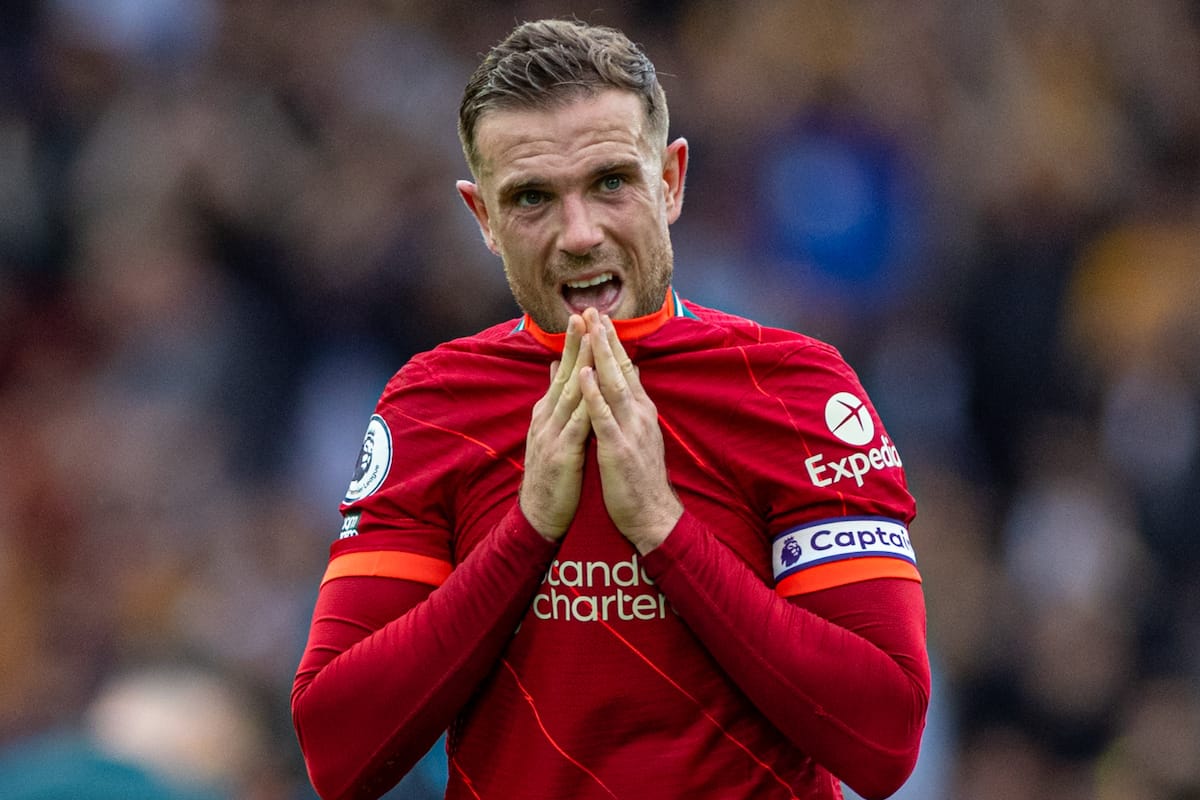 Premier League players are set to feel the effects of an unusual mid-season World Cup more than their counterparts in Europe, with the shortest break afforded.

The fixture list for the 2022/23 season has been released, with Liverpool kicking off their league campaign away to Fulham on August 6.

It will be a season unlike any other due to the rescheduling of the World Cup to the winter as it is being held in Qatar, with domestic leagues taking a mid-season break as a result.

The Premier League will hold its last games before the tournament on the weekend of November 12/13, before reconvening for the festive schedule on December 26.

That means there are just eight days from the World Cup final and the resumption of the English top flight, and a total of 43 days as a ‘break’ in fixtures.

As outlined by ESPN’s Dale Johnson, that is the shortest such break of any of Europe’s top five leagues:

All leagues shutdown for the World Cup on Nov. 13, but how long is the break for top flights?

Meanwhile, owing to a more relaxed schedule in Germany, with only one domestic cup and fewer teams in the league, the Bundesliga will break for 68 days – a full 25 days more than the Premier League.

Of course, that will only resemble a break for those not on international duty, which from the Liverpool squad will include the likes of Mohamed Salah, Luis Diaz and Andy Robertson. 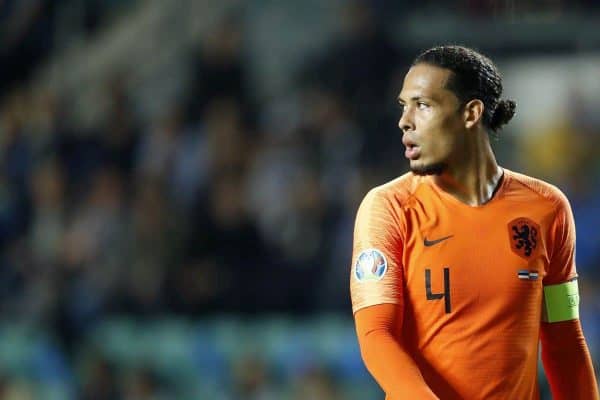 For those involved at the World Cup, including Virgil van Dijk, Trent Alexander-Arnold, Jordan Henderson, Fabinho, Diogo Jota and new signing Darwin Nunez, the fixture list will be relentless.

The Premier League have, at least, opted not to schedule further games between Boxing Day and New Year, as is typically the case.

Liverpool visit Aston Villa in their first game back after the World Cup, and are currently in line for four days off before their next fixture at home to Leicester on New Year’s Eve.