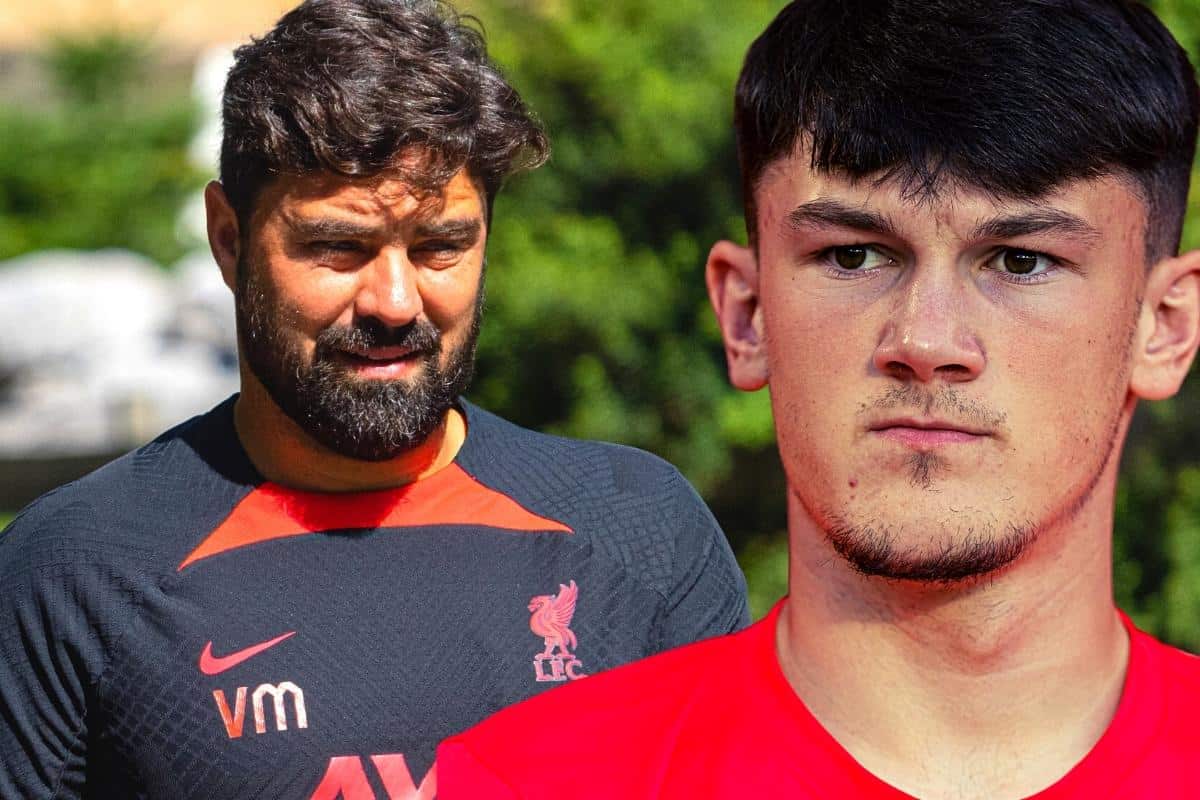 Calvin Ramsay is yet to step foot on the training pitch as a Liverpool player due to injury, but coaches are “really looking forward” to starting work with him.

Following the excitement of his £6.5 million transfer from Aberdeen in the middle of June, it has been a slow process for Ramsay.

Arriving at the AXA Training Centre for day one of pre-season, the 18-year-old was diagnosed with what Jurgen Klopp has described as a “little injury” – though that has now kept him out for almost a month.

The Scot travelled with Liverpool to their training camp in Austria last week, but is still yet to join in with training.

Speaking after the 1-0 friendly loss to Salzburg on Wednesday – which Ramsay watched from the stands – Klopp insisted staff needed to “be careful” with his recovery as such a young player.

Ramsay will be given every opportunity for his body to catch up, but elite development coach Vitor Matos is among those eagerly awaiting his first day of training.

“All of the new signings are top quality, so different positions, different profiles as well,” he told the club’s official website.

“Calvin didn’t start training but we are really looking forward for him.” 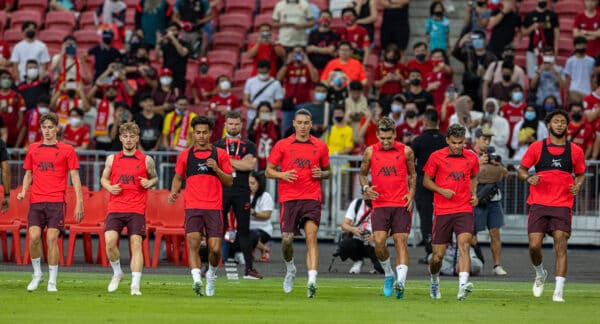 However, it is clear that, unlike Darwin Nunez and certainly Fabio Carvalho, Ramsay has missed a crucial stage in his settling-in period as he has been unable to join his new team-mates on the pitch.

The teenager did not even travel for the tour of Thailand and Singapore, instead remaining on Merseyside to continue his rehabilitation, though he was at least involved away from training in Austria.

Liverpool conducted their customary initiation ceremony at a restaurant in the Alps early in the week, while on Thursday evening the squad gathered again during their time off.

As Matos explained, this ability to connect on a personal level is one of the most important parts of pre-season.

“When we have new signings, it’s always about how the team adapts to them and as well how they adapt to the team,” he continued.

“So these relationships are quite important and that’s why the pre-season is important as well.

“So it’s good that we are working with [Nunez, Carvalho and Ramsay] already now.”

Of course, Ramsay will need to wait until he is able to slot into the squad on the pitch, but thankfully he has not arrived as a first-choice option, rather as backup to Trent Alexander-Arnold.

That should aid the adjustment process, at least, with Matos no doubt working closely with the No. 22 when he is finally fit.