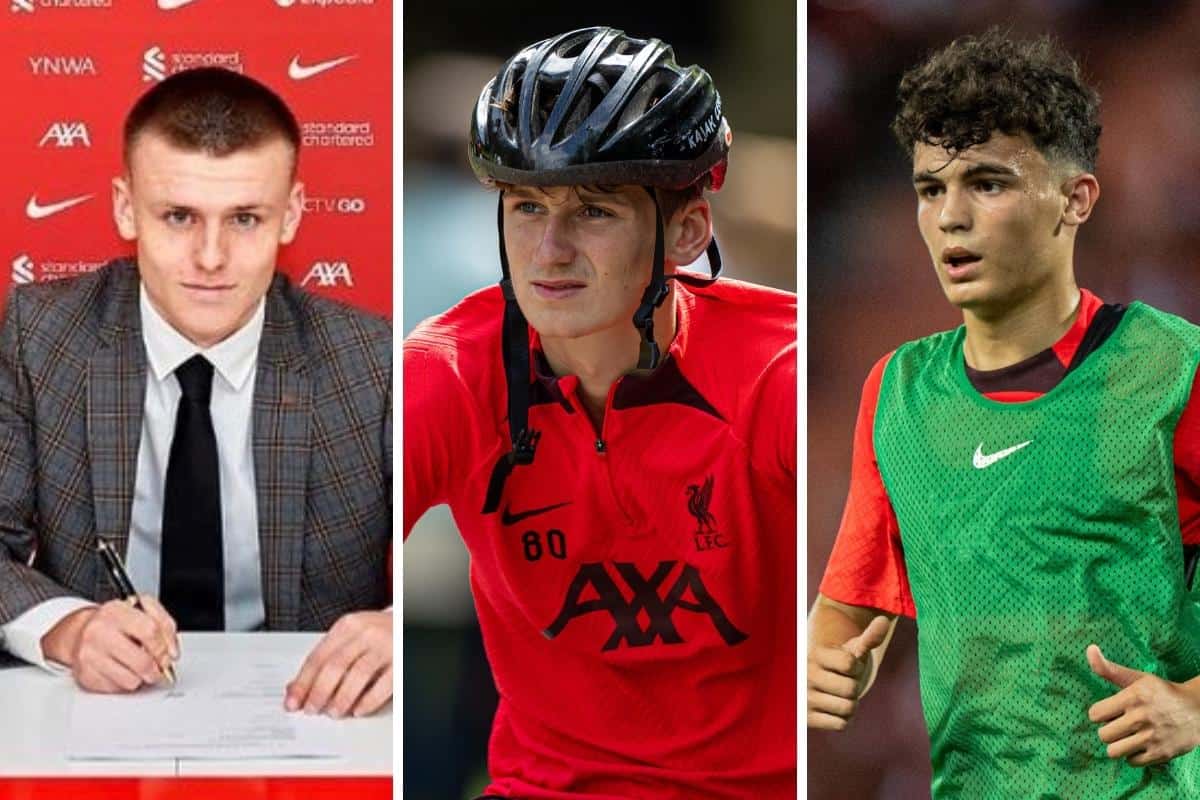 Liverpool are expected to wrap up another loan deal next week but all eyes are on the Community Shield clash against Man City on Saturday, the first of two friendlies in 2 days.

Tyler Morton has been part of Jurgen Klopp‘s squad throughout pre-season, during which time he was linked to a loan move to Blackburn.

The two clubs were said to have reached an agreement but it was then reported the move was put ‘on hold’ due to injuries in Liverpool’s midfield, but it was only ever going to be temporary.

After the two friendlies in two days and Blackburn’s first game of the season, Morton is expected to make the switch, with the Lancashire Telegraph saying “an announcement next week” is expected.

The 19-year-old would then be the third young Red that Rovers have taken on in successive years following on from Harvey Elliott and Leighton Clarkson.

The club’s close vicinity to Kirkby will always be welcomed alongside the invaluable development that can take place with the Championship side.

Rovers are short on players in midfield following a handful of departures and it could open the door for Morton to make an immediate impression after his breakout year with Liverpool last season.

3 things today: The anticipation is building 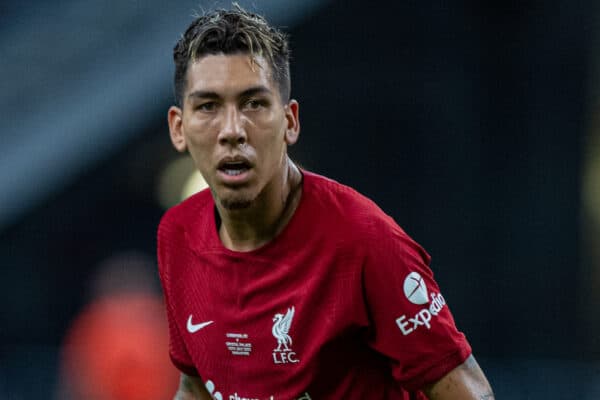 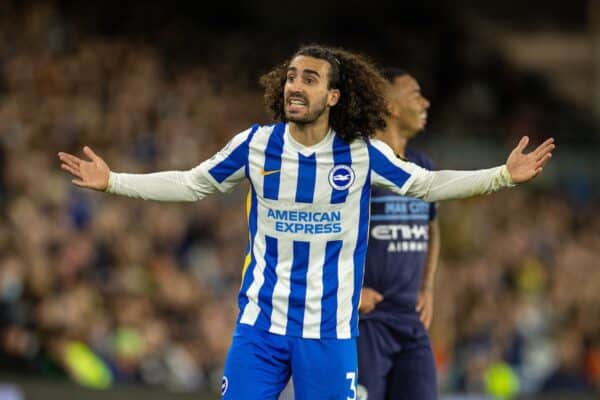 I mean, the attitude from this groundhog has to be admired! Brilliant viewing.

Groundhog steals farmer's crop and eats it in front of his security camera.

Can you believe it, the new season is here! That means Championship action is back on our screens. It all kicks off with Huddersfield and Vincent Kompany’s Burnley at 8pm!