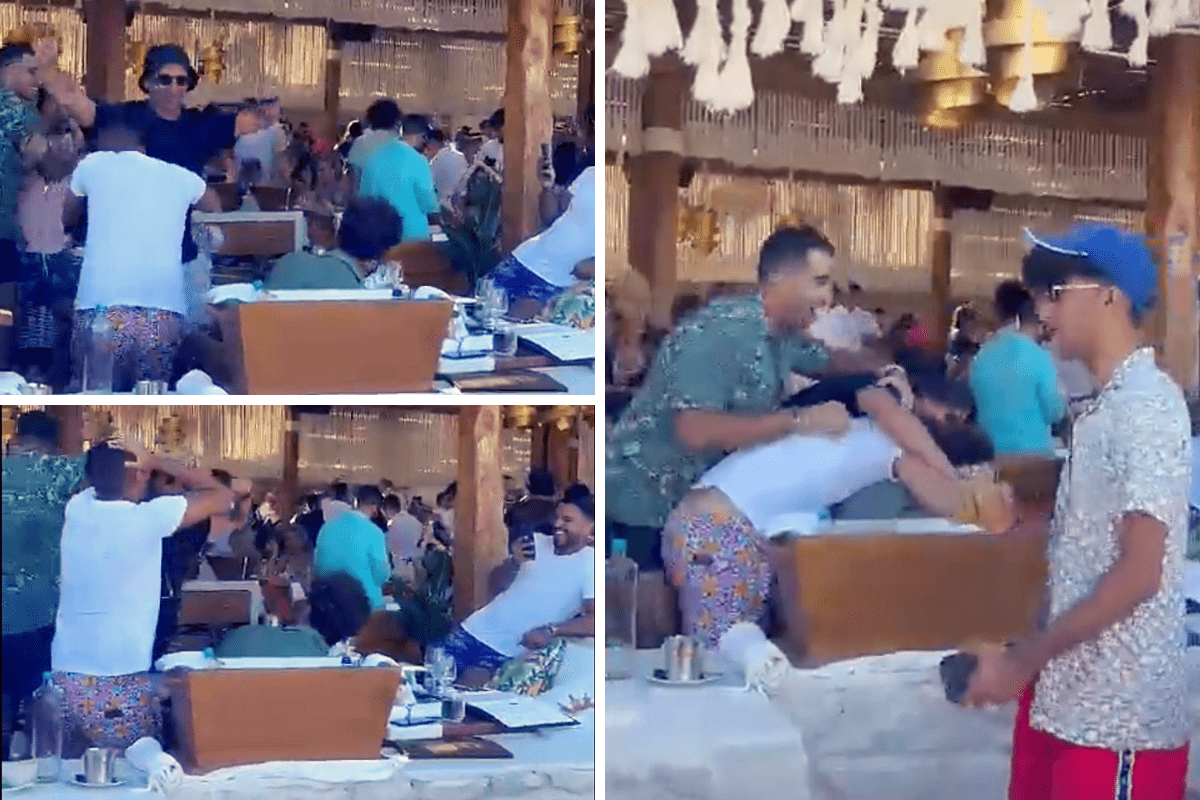 A brilliant video has emerged of Mohamed Salah‘s friends celebrating around him when they found out he had signed a new contract with Liverpool.

Salah, who is currently on holiday in Mykonos, Greece, penned a new lucrative three-year deal with Liverpool on Friday.

The club announced the news in style by posting a video of Salah sat poolside before he declared “Salah stays.”

Now, a video circulating on social media looks to show the moment he was swamped by his friends when they found out he had committed his long-term future to Liverpool:

The Egyptian was in a bar with his friends who hugged and danced around him when the news appeared on their phones.

Salah’s agent Ramy Abbas Issa, who had generated a lot of attention on social media throughout the day, also appeared to be on the same island, posting videos of people dancing and copious amounts of champagne bottles. 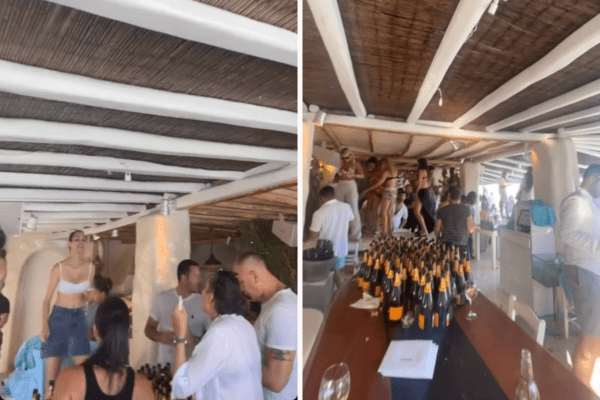 Liverpool’s No. 11 doesn’t drink alcohol but it was no surprise to see him and his friends in a celebratory mood!

Elsewhere, several of Salah’s teammates expressed their delight at the news on social media.

Virgil van Dijk responded to a club video of Salah announcing he was staying with an iconic GIF on Twitter.

Adrian posted pictures of the pair celebrating the 2019 UEFA Super Cup victory with the words “The rest of the Premier League goalkeepers don’t like this… but we Reds love it.”

Meanwhile, Harvey Elliott, who was caught on camera imitating a contract signing next to Salah on Liverpool’s bus parade last month, reposted the news to his Instagram story with the words “Mission accomplished. @mosalah congrats!” 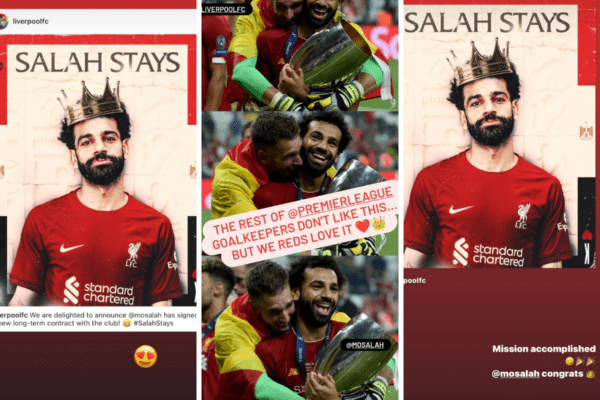 Salah’s close friend, Kostas Tsimikas, also shared the news with a love heart eyes emoji on his Instagram to continue the love for the No. 11.

Liverpool begin pre-season on Monday, but reports suggest that Salah will not begin his preparations for 2022/23 until July 9, having featured for Egypt on international duty at the end of last season.