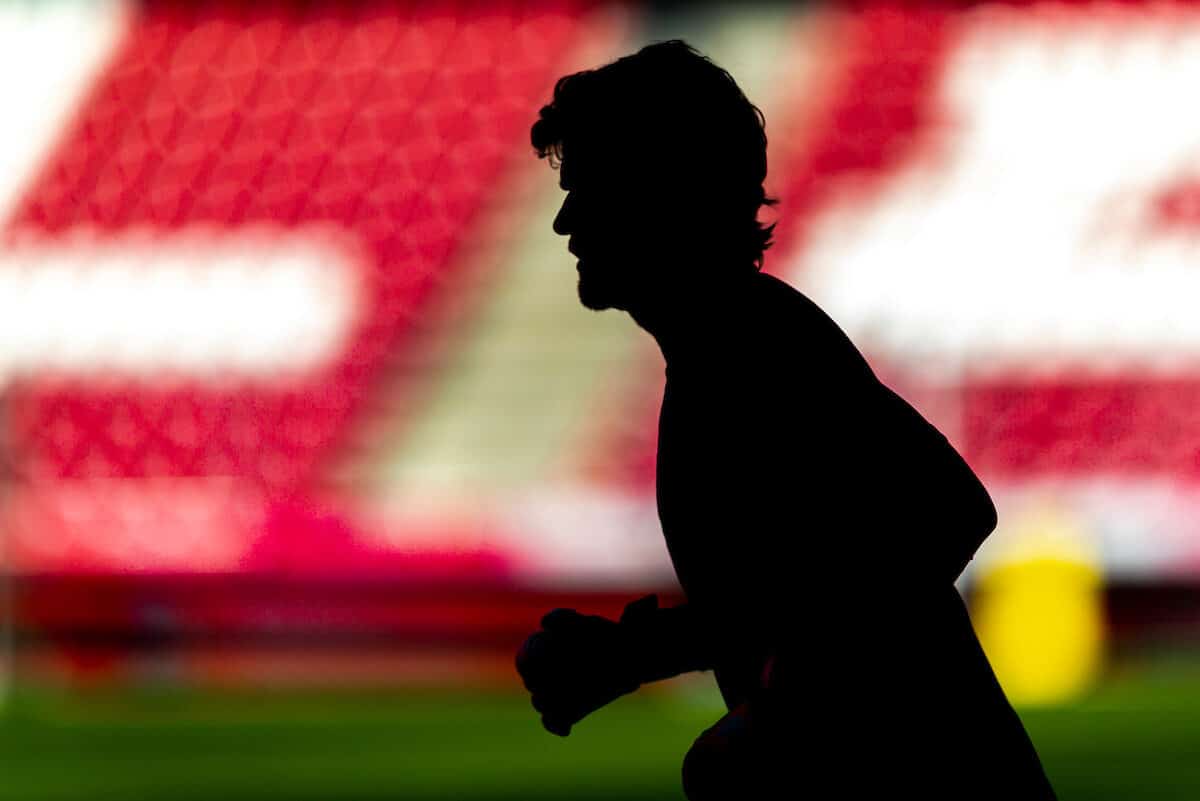 Liverpool visit Salzburg for their fourth game of pre-season, returning to the Red Bull Arena two years after their 2-2 friendly draw back in 2020.

The Reds have struck up a strong relationship with the Red Bull clubs in recent years, which led to back-to-back friendlies with RB Leipzig and Salzburg this summer.

Up next is a trip to the Red Bull Arena in Austria, for the first time since pre-season in 2020, when the two sides played out a 2-2 draw.

A brace for the two strikers earned a share of the spoils, in a summer that followed titles for both Liverpool and Salzburg.

There have been a number of changes for both sides since then, with six of the 22 players to feature for the Reds that day having now moved on.

But can you remember every player to take to the field for Liverpool?

You have 3 minutes to name the 22 players involved – go!