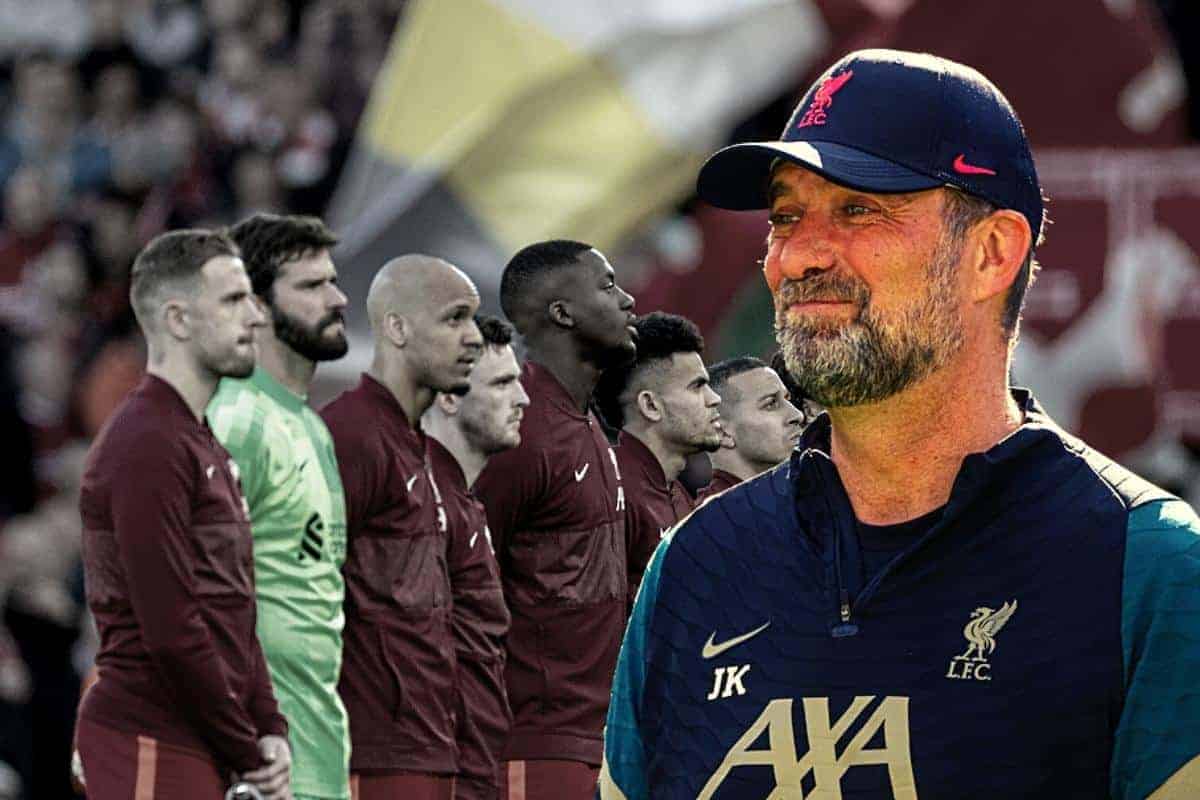 With Darwin Nunez’s arrival now official, we’re testing your memory of the senior players that Jurgen Klopp has added to his Liverpool squad since 2015.

Darwin Nunez has been injected into Klopp’s squad after Liverpool agreed to a deal worth £85 million with Benfica, a fee that is to make the 22-year-old the Reds’ club-record signing.

He is the latest in a line of players to have made the move to Anfield since Klopp arrived in 2015, with the manager transforming the club one window at a time.

Klopp has crafted his squad into one of the best in Europe with savvy business met with big-money moves, all designed to catapult the club back to where it belongs.

Question is, can you name the 30 senior players signed since Klopp’s arrival – and by that we mean those who arrived as members of the senior squad, not the academy like Kaide Gordon, for example.

We’ve allowed one exception to that rule and the hint for that player is that he made 11 appearances in 2021/22.

Can you name the 30 players in 4 minutes?