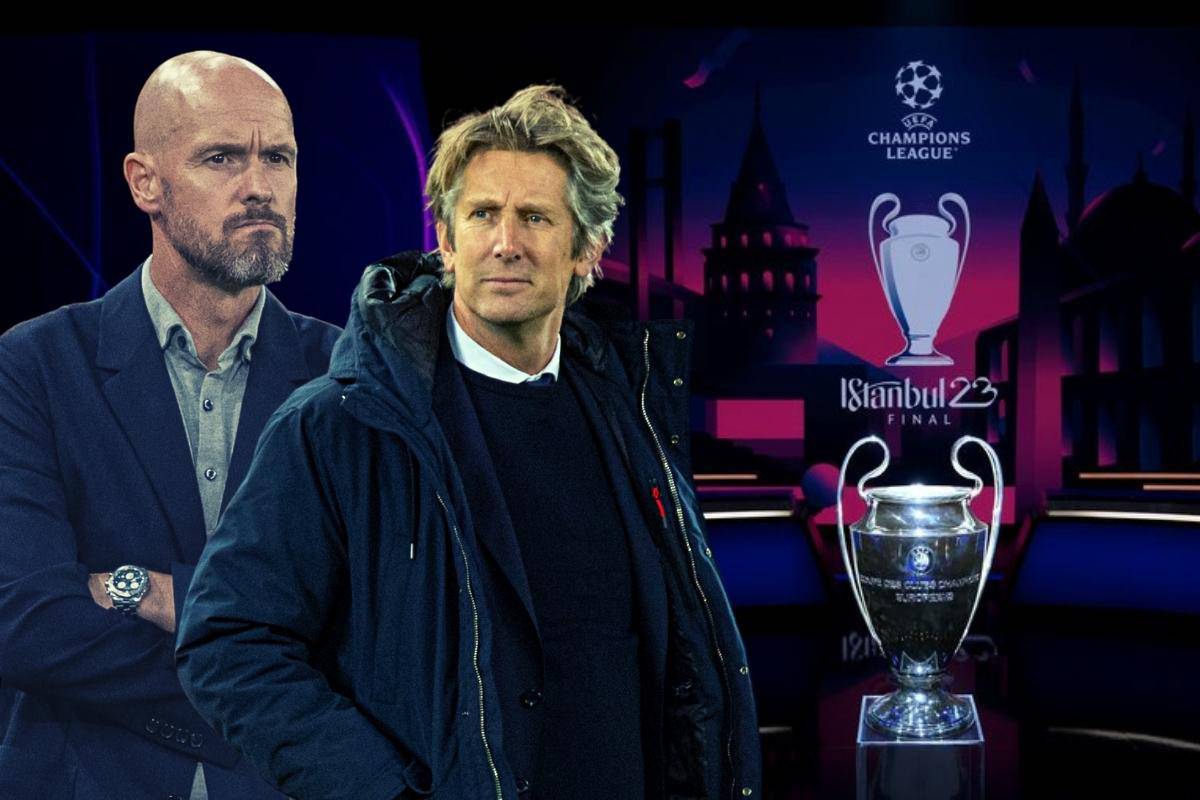 Ajax are one of Liverpool’s three Champions League opponents in the group stages, and they could find themselves tapping into their relationship with Man United boss Erik ten Hag for the two clashes.

For the second time in three seasons, the Reds are in the same group as the Dutch champions, but there is to be a huge difference this time around, that being the presence of fans.

Liverpool twice inflicted a 1-0 win over Ajax in the 2020/21 season in games played behind closed doors, with the Reds heading to the knockout stages and Ajax into the Europa League.

It’s not an experience they would like to repeat and Ajax’s chief executive, Edwin van der Sar, former Man United goalkeeper, is open to any tips Ten Hag may have after his Old Trafford win.

“Maybe we can get some tips from Erik on how he prepared the team so it would be nice to have a little bit of cooperation that way,” Van der Sar said.

“We have lost six players this summer — that’s a lot, and we also have a new coach, but we are still confident we can put together some great performances in the Champions League.” 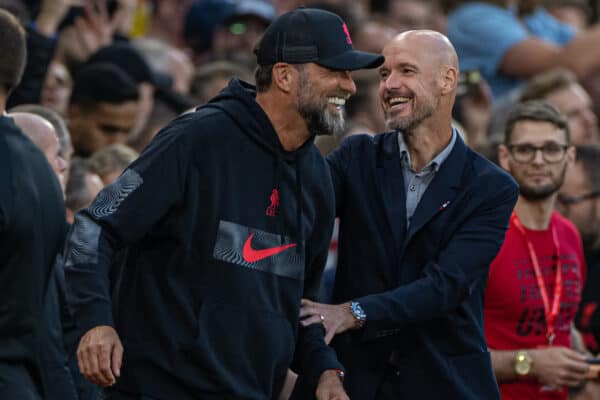 Man United did inflict a 2-1 defeat on the Reds but by the time Ajax and Liverpool meet, the hope is that any ‘advice’ they could offer is outdated as Jurgen Klopp plots a return to form.

The manager knows Liverpool’s group is to be a “proper challenge,” but Van der Sar felt relatively comfortable saying the Reds will reach the knockout stages, leaving a three-way battle for the final spot.

“I think for the fans it’s fantastic,” Van der Sar told UEFA of Group A.

“Two years ago we played Liverpool in the group stage and it was during COVID so the fans were very disappointed that they couldn’t go to Anfield.

“This year they can go and the same as Napoli and Rangers, fantastic followings, traditional clubs and I’m looking forward to it.

“We’re playing Champions League so it’s supposed to be tough. It’s looking like Liverpool are maybe the favourite to get through. Together with Napoli and Rangers, we’re going to do our best to be the other one.”