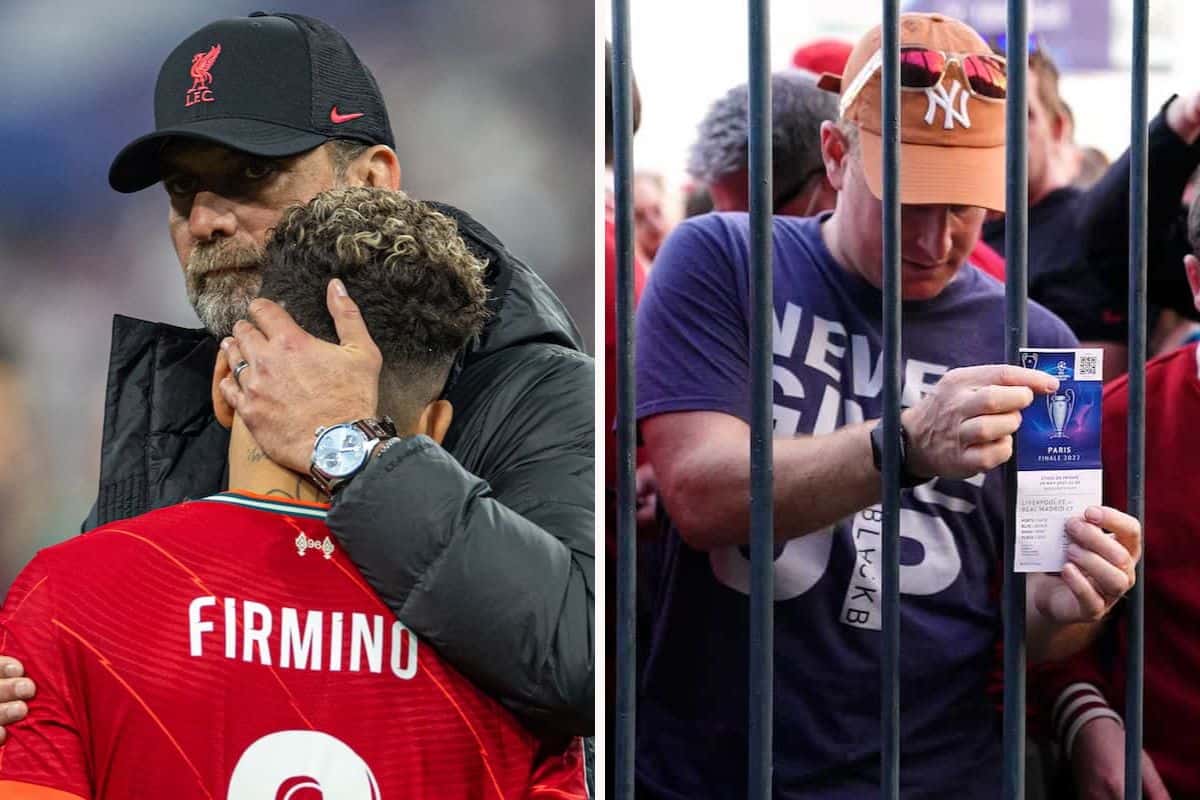 The uncertainty surrounding the disorganisation outside the Stade de France at the Champions League final left some Liverpool players in tears, Pep Lijnders has explained.

The match was delayed by more than half an hour, with Liverpool fans facing problems as a result of UEFA’s lack of organisation. Thousands were held outside for hours before being attacked with tear gas.

The fallout from Paris is still ongoing, with Didier Lallement, the chief of police who ordered the horrific treatment of the fans, leaving his post last month.

Many of the players’ loved ones also faced problems before and after the game which, Lijnders has explained, left some of the squad in tears.

“It was deadly quiet. Some (players) were in tears, some were just with complete frustration and most of us with disillusion,” Lijnders wrote in his new book Intensity, as quoted by the Athletic.

“UEFA, by the way, didn’t warn us about the delays. It was only after we’d finished our warm-up we found out. Can you imagine that, before a Champions League final?

“But more important than this was the terrible treatment of our supporters outside, trying to get in to watch the game. A complete failure by the authorities, UEFA and the police.

“Treating football fans like it was a riot. We couldn’t believe what we saw and heard when we later received the images, videos and stories from those caught up in it. That included family members of my own who told me they cried – firstly in fear when outside and later in sheer relief once they made it in.

“They told me the only ones who were calm were the Liverpool supporters. Sorry to say, UEFA has to do better.” 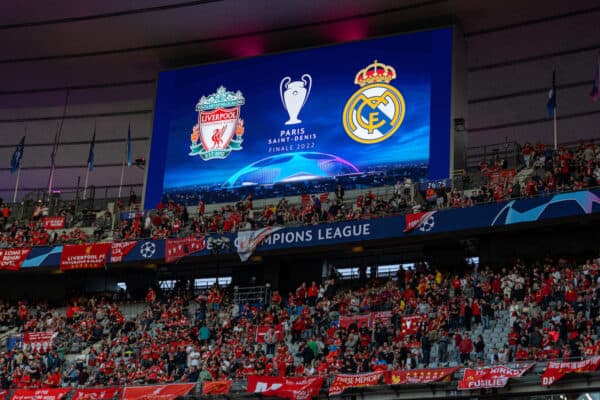 Lijnders has also detailed the events before the game, hitting out at UEFA’s poor communication, which will only have added to the worries inside the dressing room.

“We felt something wasn’t right. UEFA was not speaking with us,” he said at his official book unveiling on Wednesday.

“We did our warm-up already. The kick off time would be prolonged for 20 minutes, 30 minutes.

“That’s not a good way to start a final anyway, but that’s for both teams, so no excuses there, nothing like that.”