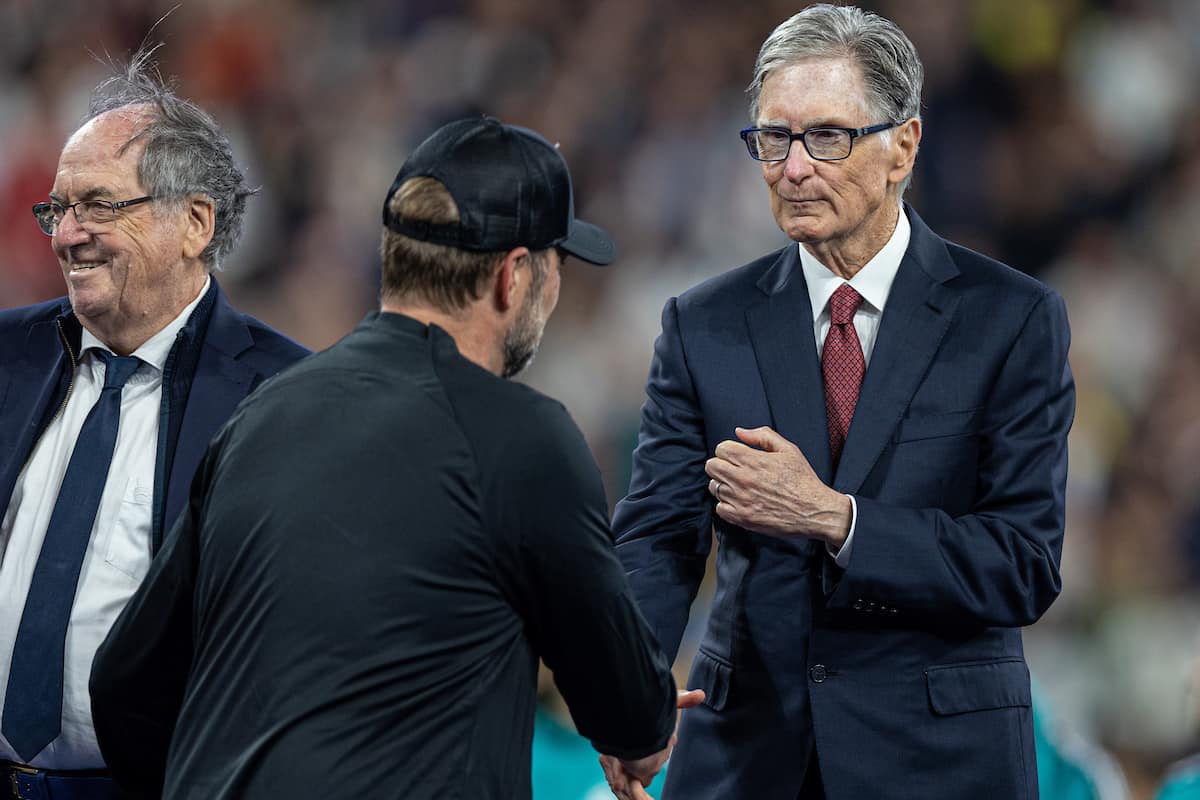 Jurgen Klopp has admitted he would be eager to “risk a bit more” in Liverpool’s transfer dealings as questions continued to be put to the manager regarding the club’s plans before the deadline.

The Reds were quick to wrap up deals for Fabio Carvalho, Calvin Ramsay and Darwin Nunez this summer, and the club’s business looked to have stopped there.

A midfielder had initially been on the agenda with Aurelien Tchouameni targetted, before his move to Real Madrid, but 2023 was then signposted as the summer a new addition would be made.

Injuries have exposed a weakness in the squad, though, and Klopp has said the club are still looking to sign a midfielder before Thursday’s 11pm deadline, but that “we cannot force it.”

Klopp has previously suggested his hands were tied by the club’s financial limits and when asked, on Tuesday, if he feels like he’s been backed by the owners, he said he would be ready to “risk a bit more.”

“Look what I don’t like about [the question] is if I say now, ‘I’m not sure’, then we make a massive thing of it, but it’s not,” Klopp told reporters. 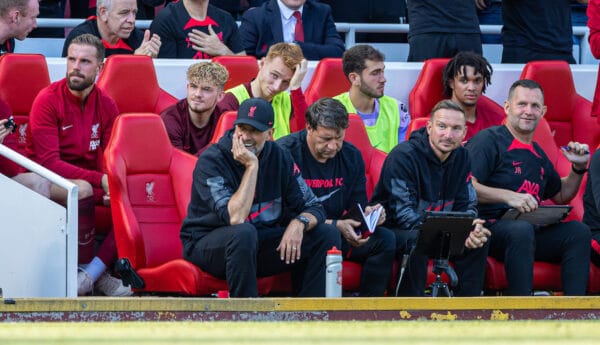 “I realise it was always like this. Is it always easy? No. Do we discuss these kinds of things in public? Of course not! Why would we?

“And we won’t start now with it.

“Let me say it like this; from time to time I would be ready to risk a bit more. But, how I said, I don’t decide that. It’s fine.

“We try everything until somebody tells us it is now the deadline and we cannot do anymore, in that moment I don’t think one second back.

“That’s what we have to all do then. Let’s go from there, let’s make something special of this team now. It’s a great team, they have everything.

“Yes, we already had problems and we didn’t always play great football but we will really try to squeeze everything out of this season.”

FSG are regarded to be risk averse at times and while they are not overly tight with their purse strings, they are not ones to splash the cash on one player after another, trusting their formula and systems instead.

Klopp has a big say in how Liverpool approach their transfers but his is not the only say, as he admitted. But surely he has earned plenty of trust for the club to take more of the risks the manager would be prepared to make.