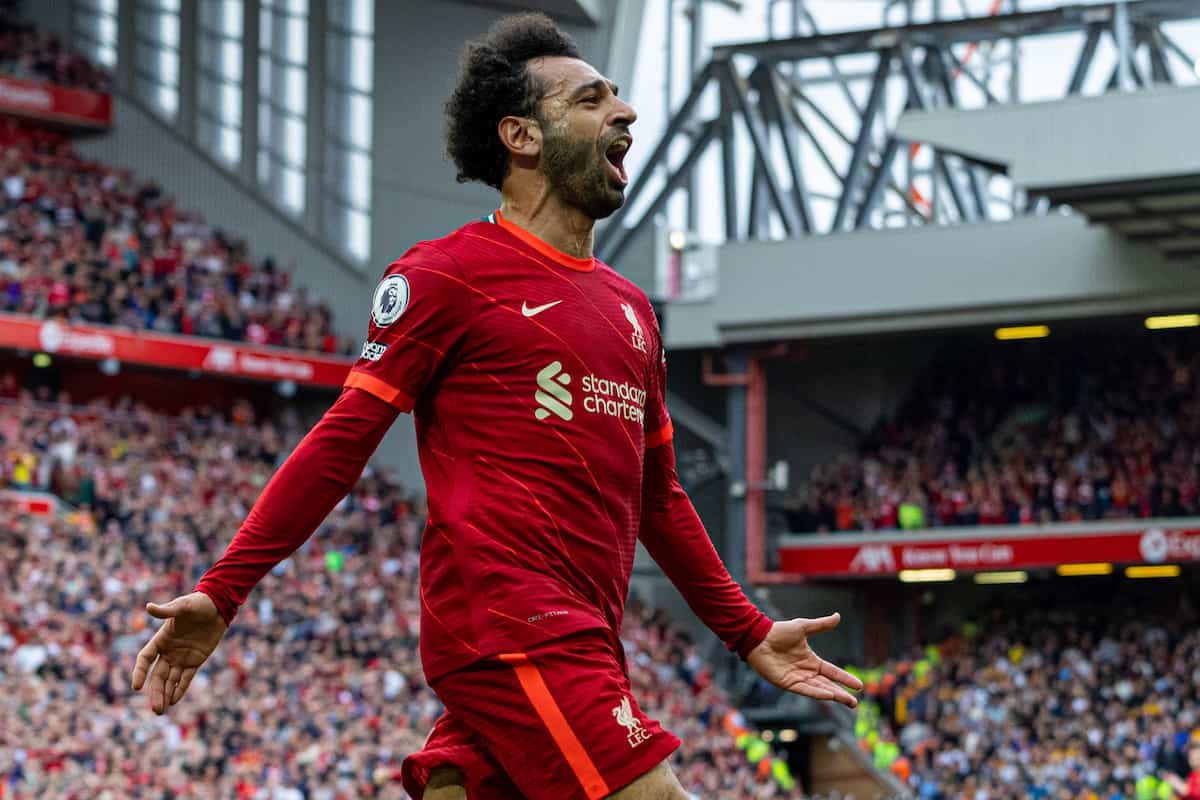 The Premier League is celebrating its 30th anniversary and in honour of the occasion, we want to know if you can name Liverpool’s top goalscorer in every season since its inception.

The Reds have long been spoiled in the goalscoring department, players that get you off your seat and leave you questioning if what you just saw really did happen.

Since the Premier League‘s inception in 1992/93, Liverpool have had 12 different players end a campaign as the club’s top goalscorer in the top flight.

On two occasions that title has been shared between two Reds and only five have amassed more than 20 in the league in a single campaign.

Time to find out…