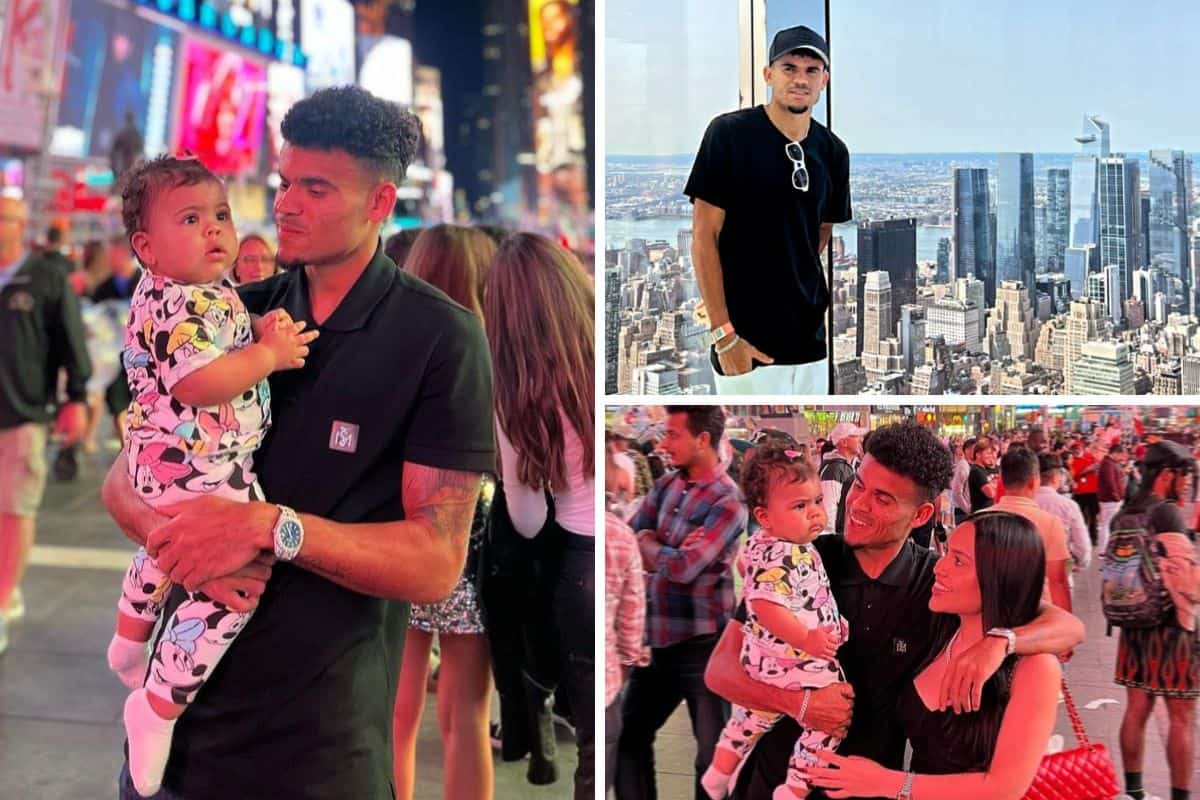 After Liverpool’s Premier League clash with Chelsea was postponed, Luis Diaz has taken the opportunity to spend some time in New York, before he joins up with Colombia for international duty.

The Reds’ Champions League victory over Ajax on Tuesday was their last game of the month, with the remainder of this weekend’s league matches followed up by an international break.

In total, 28 Liverpool players having been called up to represent their countries, with Diaz included in the Colombia squad to take on Guatemala in New Jersey and Mexico in California.

And the Liverpool winger has already arrived in the U.S, with him and his partner sharing photos of their time in New York.

Having started all of the Reds’ matches so far this season, it appears the club allowed him to leave early ahead of his international commitments.

Diaz, his partner and their young daughter were pictured admiring some of New York’s finest sights on Friday and Saturday, with Liverpool’s no. 23 set to join up with the Colombia squad in the coming days.

It’s unclear whether any of Diaz’s team-mates were also afforded time off this week.

Colombia failed to qualify for the World Cup, meaning Diaz will have some valuable time to recuperate while a host of his team-mates are competing at Qatar 2022 later this year. 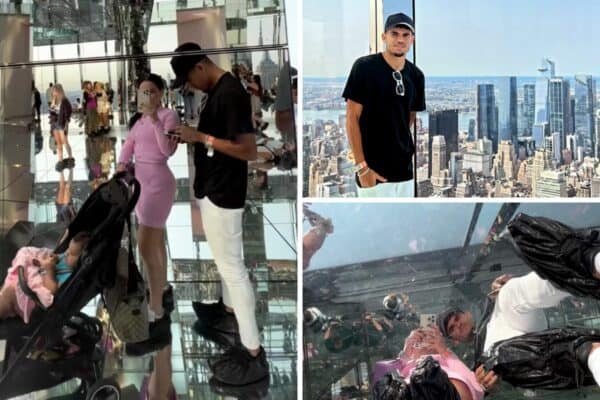 For this international break, Colombia’s clash with Guatemala takes place in the early hours of next Sunday (BST), before they take on Mexico three days later.

With another four days until the Reds take on Brighton on Saturday October 1, you would think there should be enough turnaround time to allow Klopp to throw Diaz in from the start against the Seagulls.

The long-haul flights are far from ideal, though, with Diaz set to play a vital part in Liverpool’s busy October schedule.