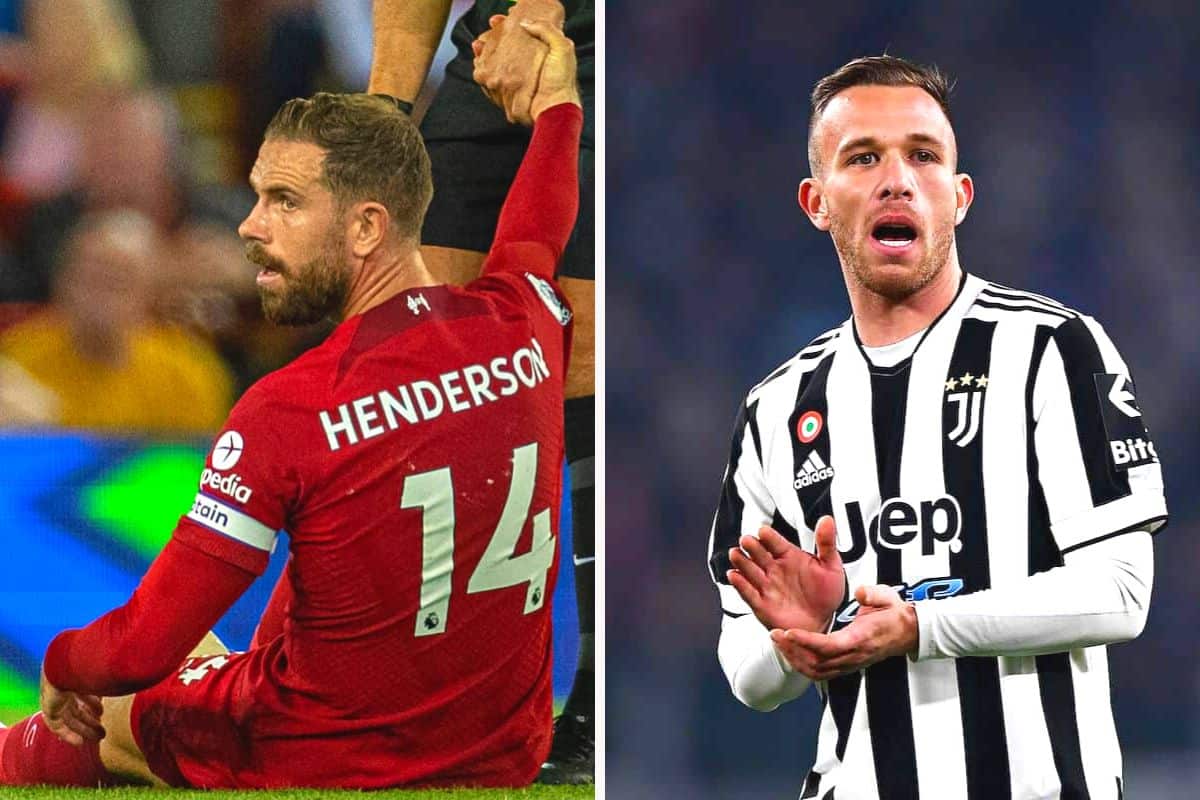 There had been suggestions that Arthur, Liverpool’s imminent new loan signing, was currently out injured, but those claims have now been allayed by a journalist who says the midfielder is “physically 100%.”

The Reds made their move to sign the Brazilian in the early hours of deadline day, with the player jetting in for a medical in the morning.

The former Barcelona midfielder is expected to be announced as a Liverpool player in the coming hours, adding some much-needed cover to Jurgen Klopp‘s ranks in the middle of the park.

After missing out on first-choice target Aurelien Tchouameni to Real Madrid earlier this summer, Klopp had been reluctant to sign an alternative this summer, claiming the club would only move for “the right player” if and when they became available.

However, an injury to Jordan Henderson in the second half of the victory over Newcastle looks to have forced Liverpool’s hand. 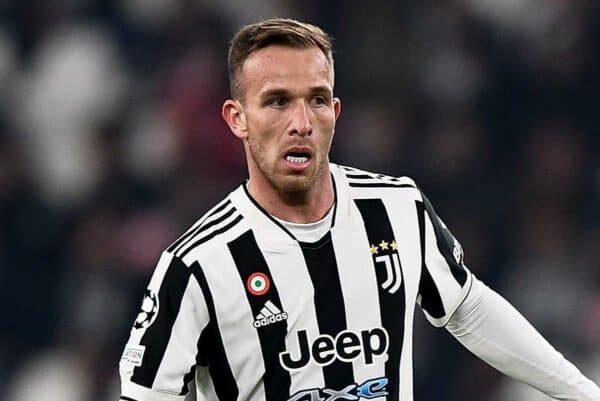 After news had emerged that Arthur was on his way to the club, there were some claims that the Brazilian was currently sidelined by an injury himself.

However, European football journalist Guillem Balague has shed some light on the situation, and says Liverpool’s imminent new addition is fully fit as things stand.

He also explained why Arthur is excited by the opportunity to join Liverpool, after a difficult spell under Max Allegri in Turin.

“At Juventus it didn’t really work,” Balague said in a video posted on his Twitter.

Arthur Melo is physically 100% and is convinced Klopp style will suit him much more than Allegri's (as it happened with Thiago).

He jumped to the chance to move. He was accused of too many conservative passes with #FCB but the team lacked depth. Key: time to adaptation to pace pic.twitter.com/mpUtwTe6Kd

“He also reckons Klopp will understand his game much better than Allegri, so the player is really looking forward to coming to Liverpool.”

Balague believes Arthur can be “a good addition” to the Liverpool squad at a time where they are in desperate need of reinforcements.

He does, however, acknowledge that the Brazilian will need to adjust to the Premier League as quickly as possible.

“A great addition, unoriginal thinking from Liverpool to get him, but good addition to their midfield,” Balague added.

“My only concern is how long it will take him to adapt to the pace of the Premier League.”

Time will tell, but at least he’s not injured!