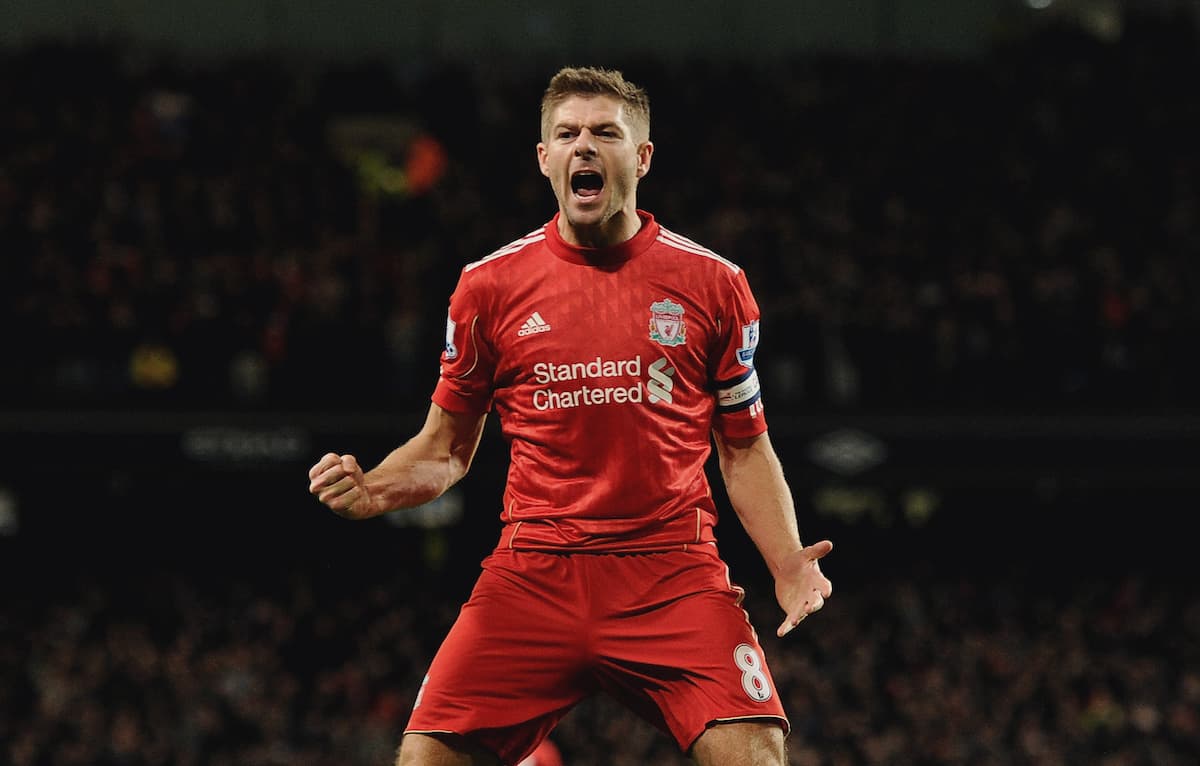 Steven Gerrard carved out his Liverpool legend over a 17-year period, grabbing his team by the scruff of the neck in each and every competition.

It has been seven years since Gerrard hung up his Liverpool boots, after a career that spanned 710 games – the third most in club history.

As for the Premier League, the former captain made 504 appearances in the English topflight and in that time faced 42 different clubs.

And this quiz tests your knowledge of the teams Gerrard faced in the Premier League throughout his Liverpool career, and we’ve given you some hints to help!

There’s 8 minutes on the clock…