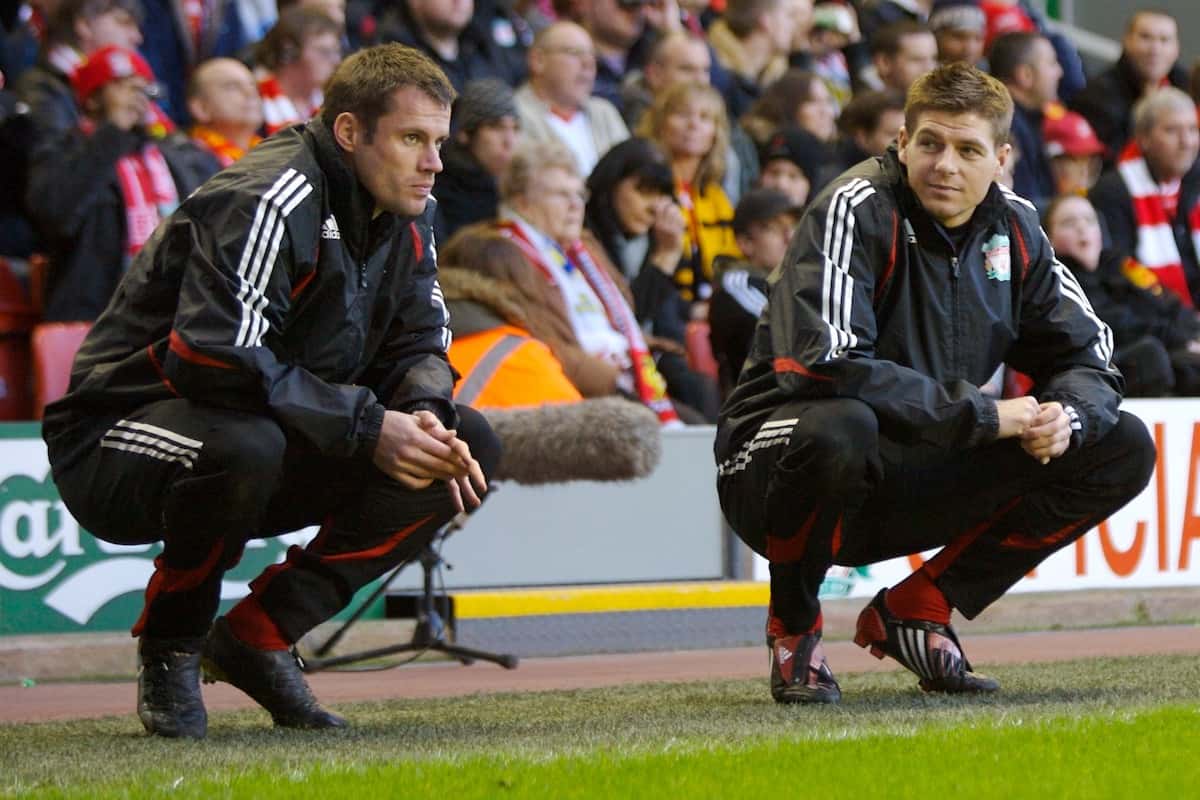 It is a vital role, even if it’s not the most glamorous. So which 20 Liverpool players have warmed the bench more often than any others in the Premier League?

Throughout the Premier League era, the role of the substitute has become increasingly important.

Now, clubs are permitted to make five changes in a single game, with the traditional five-man bench expanded to nine to accommodate more options.

This will see opportunities for substitutes increase, but so too will the number of players unused over the course of the 90 minutes.

Since the Premier League began in 1992, many have carved out a niche as perennial bench-warmers for Liverpool – the majority of which, unsurprisingly, are goalkeepers.

But there are also some interesting names in the club’s top 20 – including nine from the Jurgen Klopp era and one who has only recently made the cut.