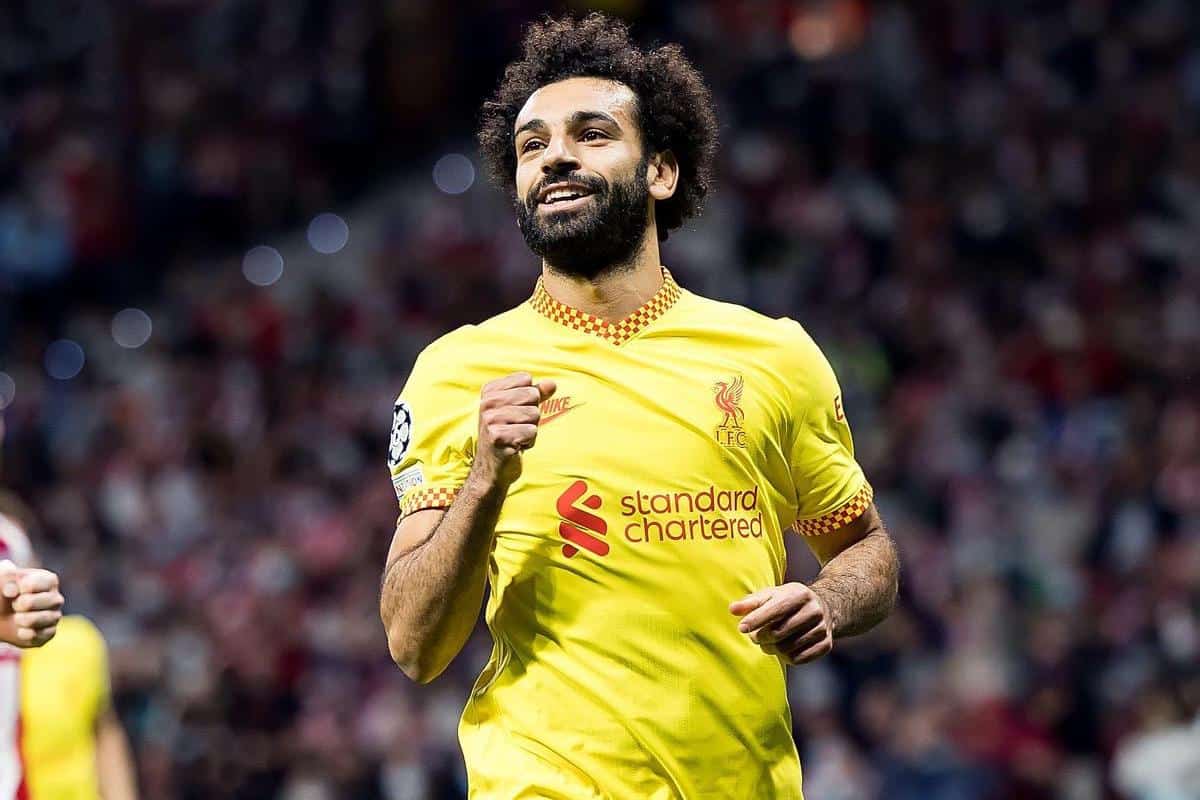 Liverpool have an illustrious history in Europe and since the competition was incepted as the Champions League, the trophy has twice been lifted by the Reds.

Europe’s premier competition has been under the guise of the Champions League since 1992 and in that time, Liverpool have competed in 14 different seasons.

Jurgen Klopp has been responsible for five of those and the sixth is now upon us.

Liverpool have provided plenty of opportunities to celebrate, with goals coming from various avenues over the years – but think you can recall the club’s top 18 goalscorers in the competition?

We’ve included goals from qualifiers, just so you are aware.

It’s quite the mix of players, past and present.