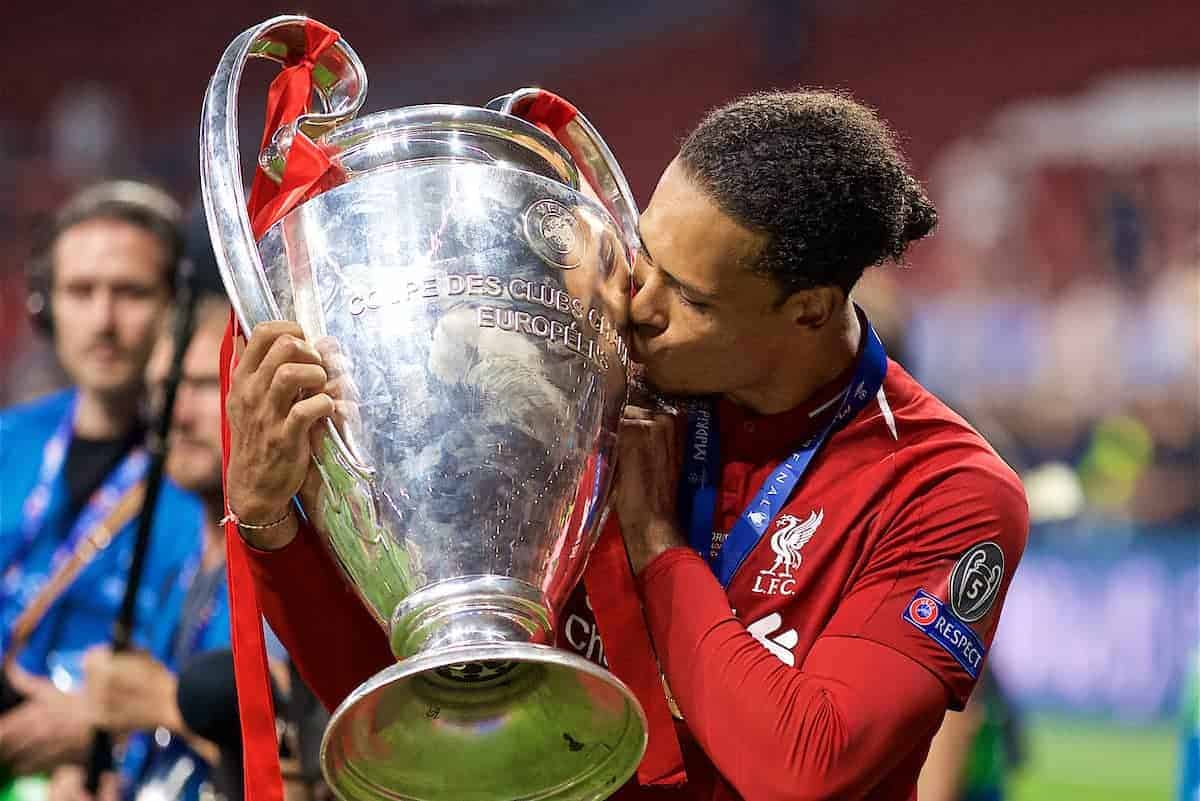 As Liverpool prepare to face Dutch opposition again in the Champions League, can you name the 10 Dutchman to have made an appearance for the club before?

The Reds are up against Ajax in the second game of Group A, in a repeat of the group stage clashes between the two sides back in 2020.

It marks the fifth time Liverpool will face the Amsterdam giants, and the 17th time the club has taken on a side from the Netherlands in their history, having also met AZ Alkmaar, PSV Eindhoven, Utrecht and Vitesse Arnhem before in competitive fixtures.

There is a strong Dutch heritage at Anfield, too, with some of the Reds’ most important players in recent years hailing from the Netherlands.

In total, 10 Dutchmen have represented the club on the pitch, including two who are still on the books and five who have featured under Jurgen Klopp.

To mark this next meeting with a side from the Netherlands, we’re asking you to name all 10.

You only have 60 seconds – can you get all of them?