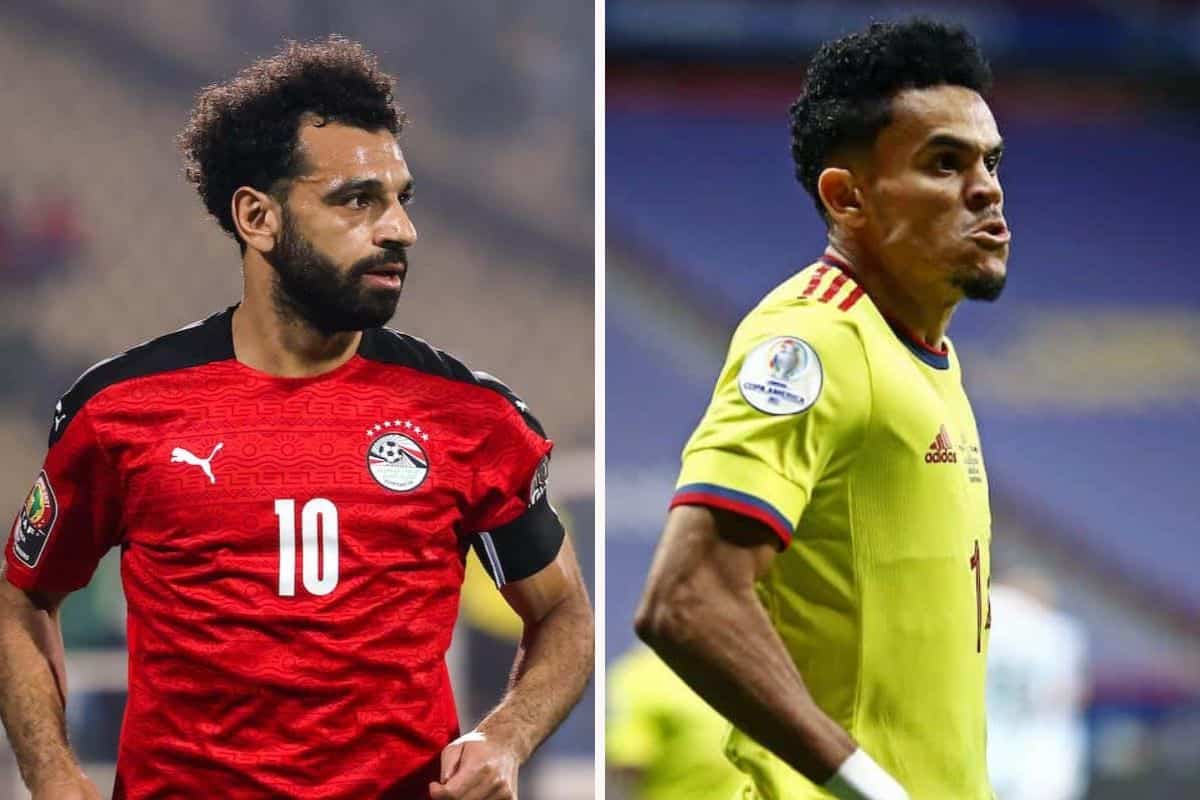 As 11 members of Jurgen Klopp‘s senior Liverpool squad prepare to join up with their nations for the September international break, we take a look at the players who will be travelling the furthest.

The Reds are in the midst of a 17-day gap between matches, with this weekend’s scheduled Premier League encounter with Chelsea postponed.

When the players reconvene after the break, they will be faced with a hectic calendar that will see them play 13 games in six weeks prior to this year’s World Cup.

For that reason, it’s imperative that Klopp has as many of his squad available as possible, and the Liverpool boss will be watching on anxiously as his players turn out for their countries over the course of the next fortnight.

Travel and air miles is something he will also be aware of, with Liverpool hosting Brighton in a 3pm (BST) kickoff on Saturday, October 1.

Those away on international duty will return in the days before that fixture, some sooner than others.

One of the last players to return is likely to be Luis Diaz, who is due to face Guatemala in New Jersey next Saturday, and Mexico in California in the early hours of the morning on Tuesday, September 27.

He will then embark on an 8,000km flight home and is unlikely to return to Liverpool training until Thursday at the very earliest.

Mohamed Salah is the other player who will be representing his country outside of Europe this month.

His Egypt side will face Niger on Friday, before hosting Liberia the following Tuesday. The kickoff time for the latter fixture is unclear, but he too faces a long-haul flight back to Liverpool after the game.

Thankfully, the remaining nine players who have been called up for international duty will be based in Europe, including the Brazilians and Uruguay’s Darwin Nunez.

Where will Liverpool’s players be travelling to/from? 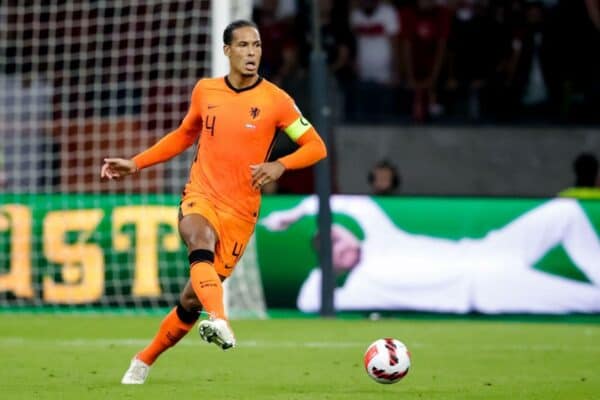 Alisson, Fabinho and Roberto Firmino are all due for a short trip to France to play Ghana and Tunisia, with Tite’s players spared a long flight back to South America.

Nunez will be based in Austria, where Uruguay will take on Iran, and then Slovakia for a friendly against Canada.

Elsewhere, Trent Alexander-Arnold will travel to Italy for England’s first Nations League encounter, before Gareth Southgate’s side host Germany at Wembley. So too, will Harvey Elliott, with England’s under-21s side facing the same nations.

Netherlands captain Virgil van Dijk will be playing in Poland and then in his homeland for their September fixtures, Kostas Tsimikas in Cyprus and Greece, and Diogo Jota in the Czech Republic and Portugal.

The only slight uncertainty is Naby Keita, who was named in Guinea’s squad to face Algeria and Ivory Coast in Africa, but will surely not be involved, as he continues to recover from injury.

There are 16 players who have not been selected for international duty, with the likes of Nat Phillips, Fabio Carvalho and Arthur handed some valuable game time in the under-21’s victory over Leicester on Saturday.