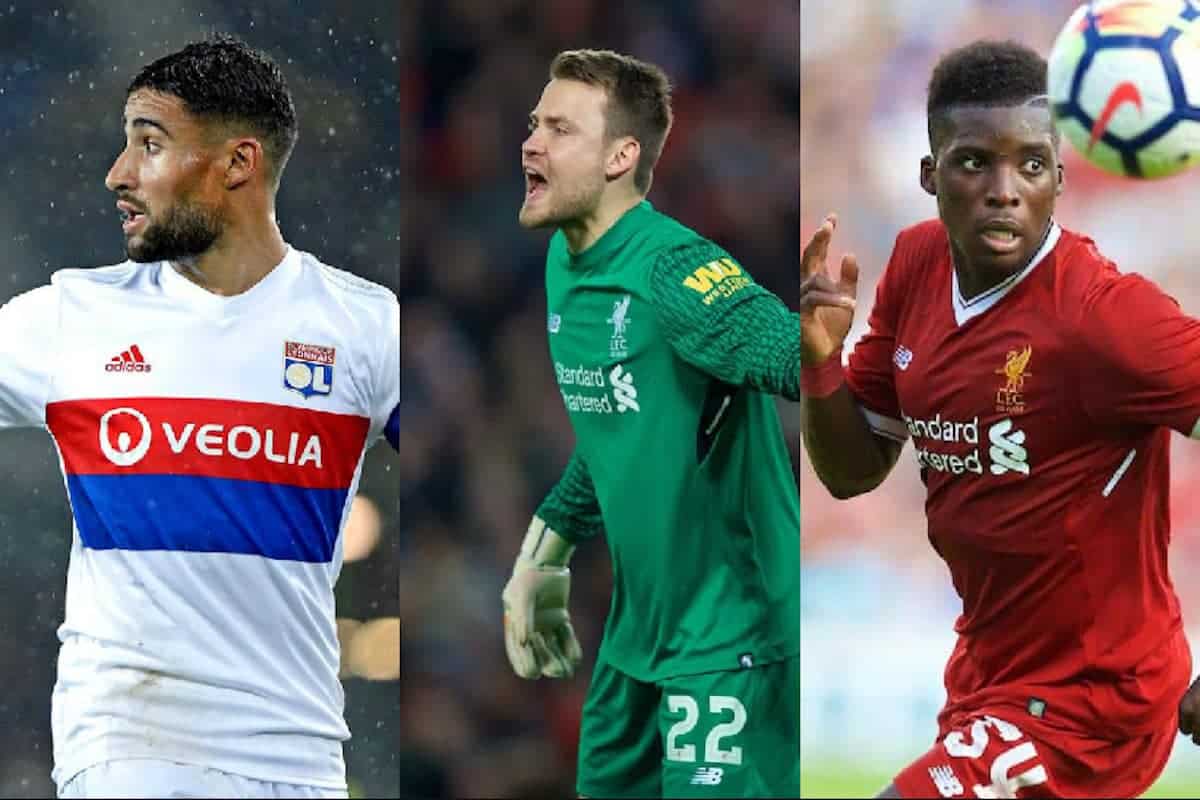 We round up the latest Liverpool news and transfer rumours on Monday, as the start of the Premier League season edges closer. 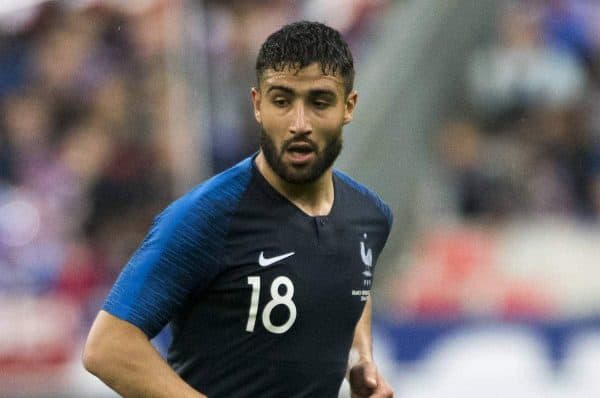 The Nabil Fekir saga has rumbled on and on during this transfer window, with a deal so close to going through prior to concerns about the Frenchman’s knee.

Although some Liverpool supporters are holding out hope that a deal can still be struck before the deadline on August 9, respected journalist Raphael Honigstein believes it is dead in the water.

“It has been the latest since June and it won’t change.”

It looks as though the Reds’ transfer business is done ahead of the new campaign, despite some reports linking Borussia Dortmund prodigy Christian Pulisic with a big-money move to Merseyside.

Simon Mignolet on the brink of exit

Simon Mignolet‘s Liverpool exit has felt inevitable for a while now, with the Belgian looking for pastures new this summer.

Besiktas appears to be his next destination, following five up-and-down years at Anfield that have seen him never quite convince between the sticks.

According to Fotomac, via Turkish Football, Mignolet’s switch to Turkey could be completed in the next few days, but it is likely to be a loan move.

Liverpool have been holding out for around £10 million for the goalkeeper, so it may be a cause for frustration if Mignolet only leaves on a temporary basis for the time being.

Should he depart, does that mean Loris Karius will stay and be back-up to Alisson? It looks that way.

The winger has impressed sporadically during pre-season, but there still appears to be little-to-no chance of him featuring for the Reds this season.

Ojo has been linked with a host of Championship clubs in recent weeks and the Daily Mail claim that Middlesbrough are the latest to show an interest in the £15 million-rated youngster.

Boro will be expected to fight for promotion to the top tier this season and Ojo, along with others heading out on loan, will hope to follow the example set last term by Harry Wilson. 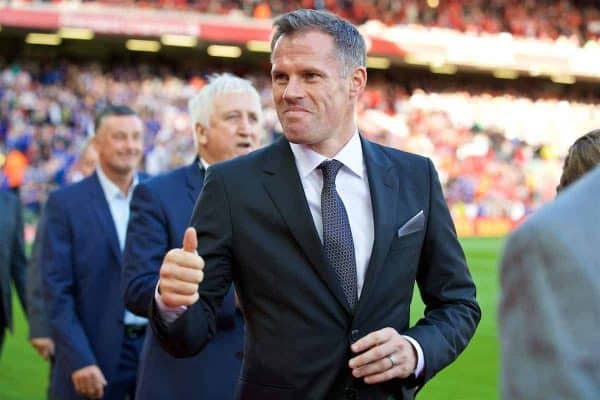 Jurgen Klopp has built a formidable-looking Reds squad—one that should challenge for the Premier League title this season.

Someone who is hugely impressed is Jamie Carragher, who discussed the options available, Dejan Lovren being underrated and how Virgil van Dijk will end up being great value for money:

“It does look like a really top-end squad at the moment, possibly as good as anything I was involved in and I was at Liverpool for 17 years.

The squad that they have now and the strength they’re looking to gain is as good as anything I played in.

(Dejan) Lovren gets a lot of criticism from Liverpool fans and over his Liverpool career he has made mistakes in big games.

But you’re talking about a centre-back who has played in a Champions League final and a World Cup final over the last few months.

They’ve got (Virgil) Van Dijk, who was a huge amount of money, but I always say it doesn’t matter how much money you spend on a player – if he performs, he’ll look worth it.

In two or three years time, other centre-backs will go for big money and he’ll look like a bargain.”

It is hard to think of a better Liverpool squad in the Premier League era, with Gerard Houllier’s class of 2000/01 the only one coming close.

Origi will only be sold, not loaned

The Reds loaned him out to Wolfsburg last season—but the scenario is unlikely to repeated this year.

Sky Sports report that Liverpool will only consider permanent offers for Origi, with Watford and Valencia recently linked.

With Daniel Sturridge impressing over the summer, Dom Solanke still looking for game time and Roberto Firmino about to return to training, Origi could soon find himself departing for good.