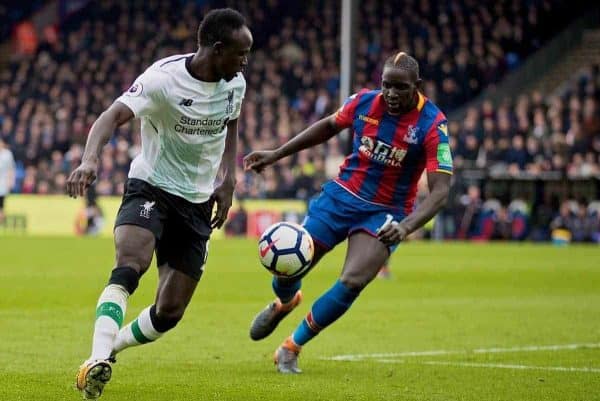 Crystal Palace will again be aiming to consolidate their place in the Premier League this season, with ex-Liverpool manager Roy Hodgson finding his level.

It is never easy to give Hodgson praise, considering how awful he was in all facets of his management at Anfield, but he has done well at Palace.

He arrived with the Eagles in dire straits last season, having lost their opening four matches, but guided them to an 11th-placed finish.

Avoiding relegation will be at the forefront of Palace’s thinking this season, with a quiet summer boosted by the arrival of highly rated German midfielder Max Meyer and West Ham‘s Cheikhou Kouyate.

In Wilfried Zaha they have someone who is capable of thriving for one of the ‘big six’—keeping hold of the Ivorian is essential.

Selhurst Park is never a nice place to go, with Liverpool travelling there for Palace’s first home game on August 20, and they also have pace on the counter-attack away.

It won’t always be pretty but it will be more effective than not—it will be around par for the course if the south Londoners match last season’s efforts.

We spoke to Palace fan Rory Brelsford-Stewart (@RoryBS) to get his thoughts on the Eagles’ season and Liverpool’s title chances.

Pessimistic. I feel we will have a battle down the bottom this year.

So far we have kept Zaha so I think with him we will just have enough to keep ourselves in the Premier League. If he goes before the end of the season we will go down.

There has also been a disagreement between the owners and the ultras recently about moving where they sit, so as of now the Holmesdale Fanatics will no longer be at Palace games.

Whatever you may think of them they have helped the atmosphere at Selhurst Park so it will be interesting to see how that is without them.

Survival. That should always be the goal for Palace, especially after a summer of little spending.

The easiest question of the lot to answer: Zaha.

In all honesty he is probably too good for us but with four years left on his contract we are able to put teams off from buying him.

If he has another brilliant season and adds more goals, which I believe he will, I don’t think he will be a Palace player at the start of next season.

As it stands you should be Man City‘s biggest title challenge but I would have them as favourites. Virgil van Dijk has clearly helped you at the back as should Alisson.

You are a threat going forward and have strengthened in the middle of the park. I feel Naby Keita is a great signing but don’t think Fabinho is at the same level.

Although it seems you have the beating of City in a one-off game I still feel they will be stronger over the course of a season due to a better squad and manager.

The gap has been closed, though.

It’s brave to back against Mohamed Salah after last season but I worry that he may suffer repercussions after playing in the World Cup, despite clearly not being fit.

I also think you will have a good year defensively, and after crying out to be good in that area for years you will appreciate Van Dijk’s influence.