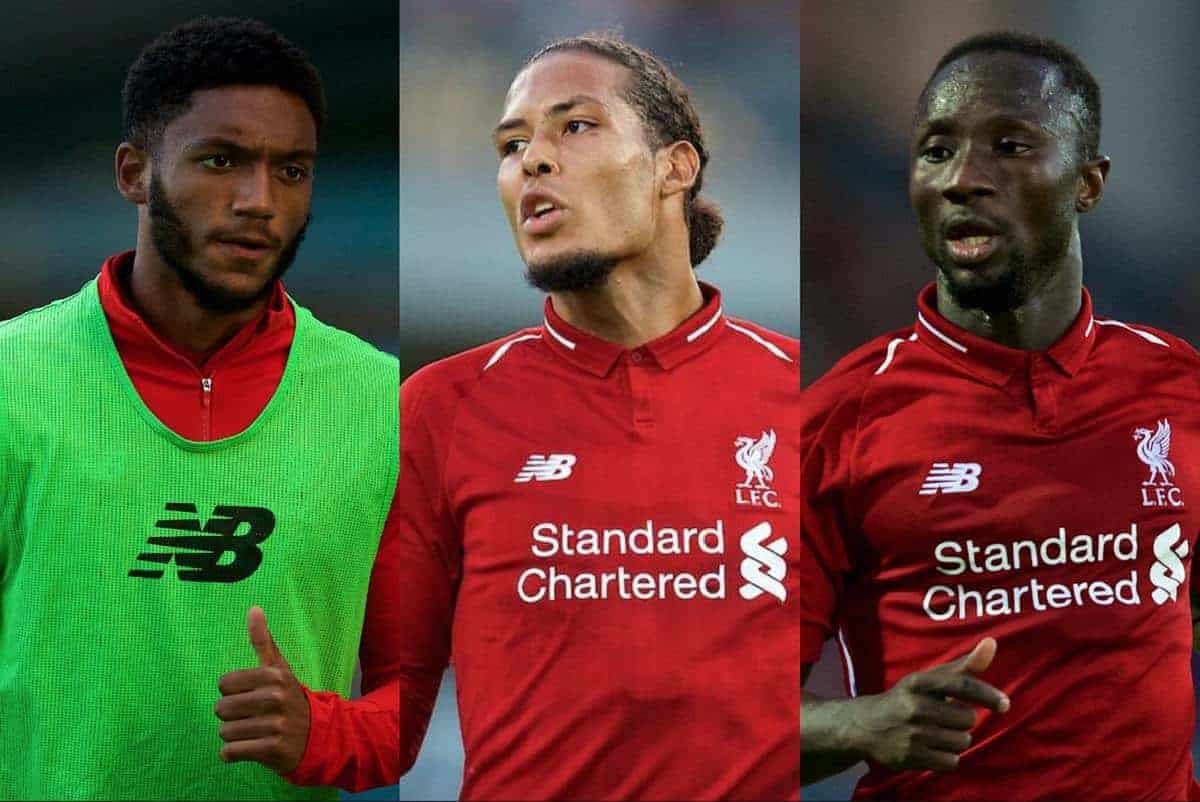 We round up the latest Liverpool news and transfer rumours on Friday, with another weekend of Premier League action ahead of us.

Gomez on Switch to Centre-Back

Joe Gomez was signed as a centre-back three years ago, but injuries and a lack of experience in that position have seen him feature more as a full-back for the Reds.

The 21-year-old shone alongside Virgil van Dijk against West Ham, however, and he told LiverpoolFC.com about switching to his preferred role, with playing at full-back standing him in good stead:

“It’s somewhere I want to develop going forward. It was nice to get a positive result as well. I enjoy it.

“I know I can continue to learn and develop, and hopefully get more time there going forward.

“I got some decent exposure there in pre-season so that helped me in terms of transitioning back in there.

“Playing at full-back gives you insight into what you want your centre-half to do, position-wise.

“I wouldn’t say I totally switched off from it but pre-season did help in terms of bedding back in and getting used to it.

“I know which ball the full-back doesn’t want sometimes! You can give them a square pass and it’s not the best to deal with. It does help.”

Gomez is expected to start against Crystal Palace on Monday night, with Dejan Lovren unavailable, Joel Matip in reserve and Ragnar Klavan set to join Cagliari.

Van Dijk has been worth every penny of the £75 million Liverpool paid Southampton for his services back in January, proving to be one of the best centre-backs in the world.

Man City were also keen to acquire the Dutchman, but in a new Amazon Prime documentary, All or Nothing: Man City, chairman Khaldoon Al Mubarak told director of football Txiki Begiristain that he was unsure about the price:

“Come on, you cannot be serious.

“Ultimately, if it makes sense for us we will do it. If it doesn’t make sense, we are perfectly comfortable in walking away.

“To do that, there’s only a few clubs in the world that can do that.”

Liverpool ended up getting their man, showing the power they now possess in the transfer market—both financially and in terms of appeal. 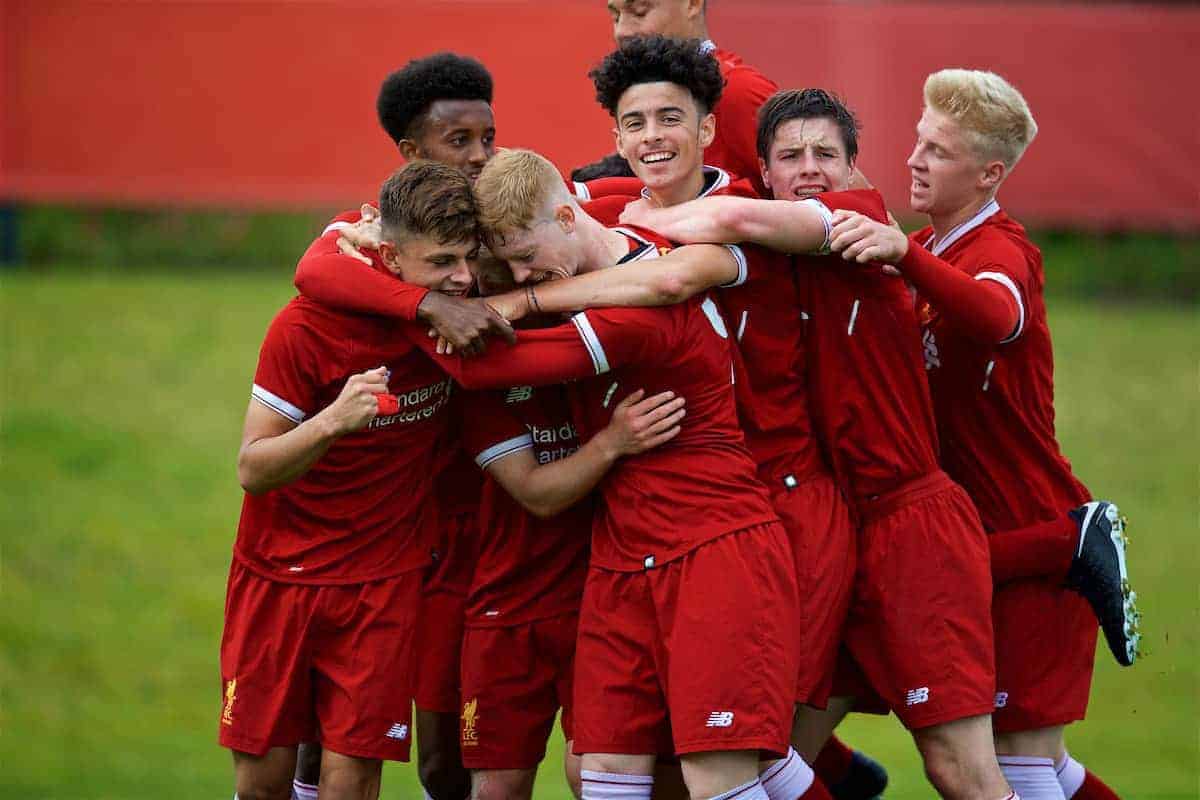 According to the Liverpool Echo‘s James Pearce, Liverpool have finalised a deal to sign young Dutch full-back Ki-Jana Hoever from Ajax.

The Reds have beaten off competition from Premier League rivals City, Man United and Chelsea, further highlighting the aforementioned appeal over their rivals.

The 16-year-old has been training with the Liverpool U18s but won’t be able to feature competitively until he gains international clearance.

That is expected to be sorted by the end of August.

Naby Keita has made an immediate impression after an eye-catching debut in the 4-0 win over West Ham last weekend, with resounding praise coming his way.

Former player, and excellent pundit, Danny Higginbotham is one of those to laud the Guinean’s impact—correctly pointing out the lazy assumption that Keita is a defensive-minded midfielder:

“It’s brilliant watching him because I think a lot of people looked at Keita and thought he was a defensive midfielder.

“He’s not, he’s anything but that, he loves to get forward and he is a real threat. At times it is going to be difficult to unsettle back fours and actually get in behind them but he creates space for others.

“Where Keita comes into his own is that teams are pushed so far back that he can get in these areas [between the opposition defence and midfield].

“I think he is going to bring more to the attack than the defensive side and what he does is that he provides another dynamic. I think he’s an outstanding signing.” 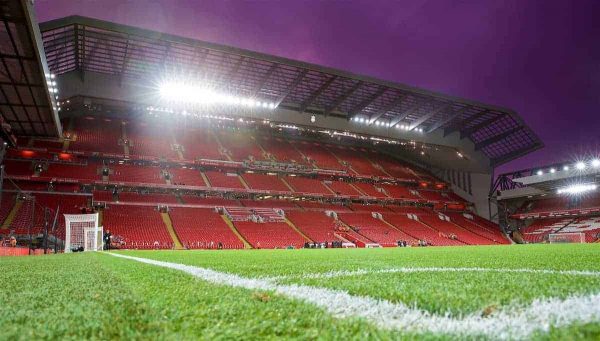 Neil Critchley‘s U23s side face the first home game of their Premier League 2 campaign on Friday night, with Anfield hosting the clash with Tottenham.

It is a great opportunity to see the Liverpool youngsters in action, as they look to go one better than last season, when they were pipped to the title by Arsenal.