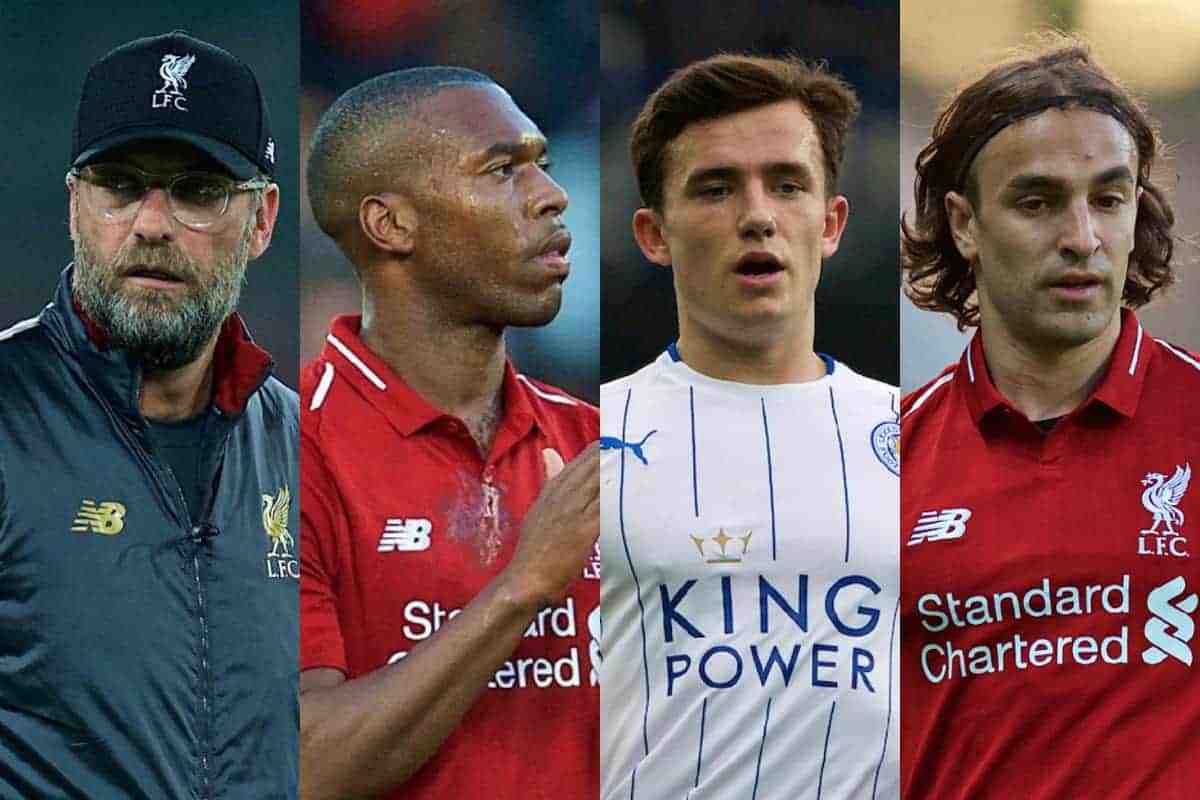 We round up the latest Liverpool news and transfer rumours on Friday, on the eve of the Reds’ Premier League clash with Huddersfield Town. 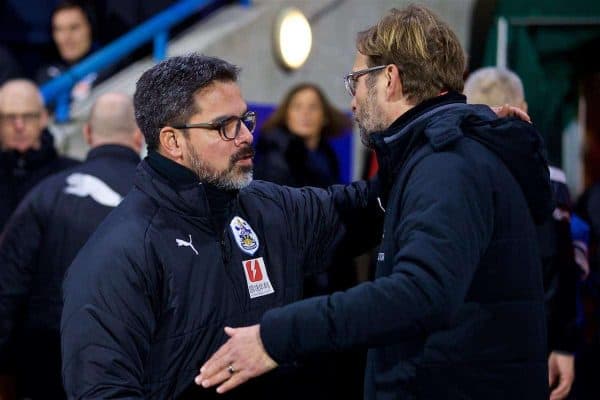 Jurgen Klopp comes up against his close friend David Wagner on Saturday evening, with the latter’s Huddersfield side tipped for relegation this season.

Klopp is not taking Liverpool’s opponents for granted, however, describing the fixture to LiverpoolFC.com as a potential “trap” for his team:

“I watch them more because I want to see how David is doing.

“It’s a typical football thing—I heard a few people talking about Huddersfield: ‘Not good enough here, not good enough there, they have to score more.’

“They play proper football, they are difficult to catch. They play different systems. So far it was unlucky. This game is a trap, a 100 percent trap.”

In many ways, this is the Reds’ ‘easiest’ game for a while, following a tough run before the international break, but underestimating the Terriers would be a grave error.

Daniel Sturridge has made a pleasing start to the season, scoring four goals and looking fitter than he has in a long time.

Speaking to LiverpoolFC.com, the striker says he feels “amazing” ahead of another busy run of fixtures, during which time he is expected to earn his fair share of playing time:

“I’m feeling great [and am] looking forward to contributing to the team.

“I’m feeling amazing so I can’t really complain, I can have no complaints. I’m just excited for the next month coming up and hopefully we can get some good results in that month.

“Whatever the manager feels is best for the team [is best]. Whoever’s the right players to play, [we] will push ourselves to the limit.

“We’ve got a great squad so you’ve just got to be ready to give your all, give your everything, to push yourself to the limit.”

Sturridge will be pushing for a start at the John Smith’s Stadium this weekend, although much could rest on whether or not Sadio Mane misses out through injury.

Liverpool Back in for Chilwell? 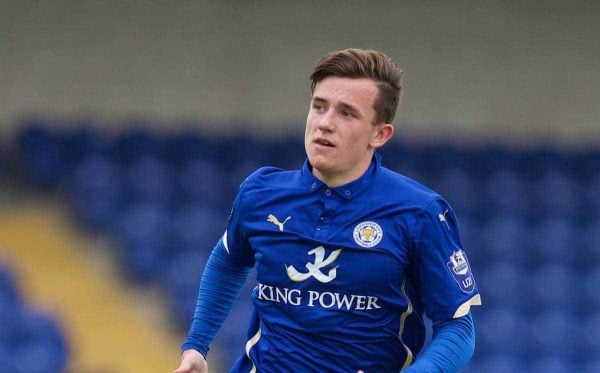 Before Liverpool signed Andy Robertson in the summer of 2017, Ben Chilwell was the man Klopp was tracking as his potential new first-choice left-back.

The Leicester City man’s stock is only rising following his recent England call-up and the Mirror‘s David Maddock believes he is still a transfer target for the Reds.

With Alberto Moreno set to leave at the end of the season a new left-back may be required, even though youngster Adam Lewis could be drafted into the first-team squad.

The biggest stumbling block over a move for Chilwell is whether he is happy possibly playing second fiddle to Robertson, considering his current standing in the game.

Rotation could ensure that both are used fairly regularly, but Chilwell will believe he should be starting matches every week now.

According to the Telegraph, 21-year-old is in fact set to sign an improved deal with Leicester.

Lazar Markovic‘s Liverpool career has been one of huge disappointment, having failed to come close to reaching his potential.

The Serb is currently training with the Reds’ U23s and boss Neil Critchley has lauded his attitude, saying he hopes he will eventually progress in his career.

“Lazar has been training with us for a while now and I’ve got to say he’s been brilliant to work with,” Critchley told the Liverpool Echo.

“We’ve enjoyed having him around and he’s been great with the young lads.

“He’s humble, he listens to what’s asked of him and he’s been professional. He gets on well with the other players. He played as a centre-forward against Arsenal and on the right wing against West Brom.

“We don’t know how long he will be with us. Eventually, I’m sure his career will go on a different path but while he’s here we want everyone to benefit.”

Markovic failed to secure a deadline-day move to Anderlecht in the summer, but will be available again in January after having been left out of Klopp’s Premier League squad.

Kent Discusses “Recreating” Himself at Rangers

Few Rangers players have caught the eye more than Ryan Kent this season, with the youngster thriving under Steven Gerrard at Ibrox.

In an interview with the Herald, Kent spoke about going up a gear as a footballer and moving on from disappointing spells at Freiburg and Bristol City last season:

“I think, more than anything, I have got a point to prove to myself.

“I will always be my No. 1 critic. For me, this season is all about finding myself again and recreating myself as a footballer.

“After last years’ disappointment, it has been a great start to the season for myself, and the club as well.”

Kent has scored twice so far in 2018/19, but it his all-round impact that has caught the eye, with the 21-year-old a key attacking presence as Rangers look to thrive in both the Scottish Premiership and the Europa League.