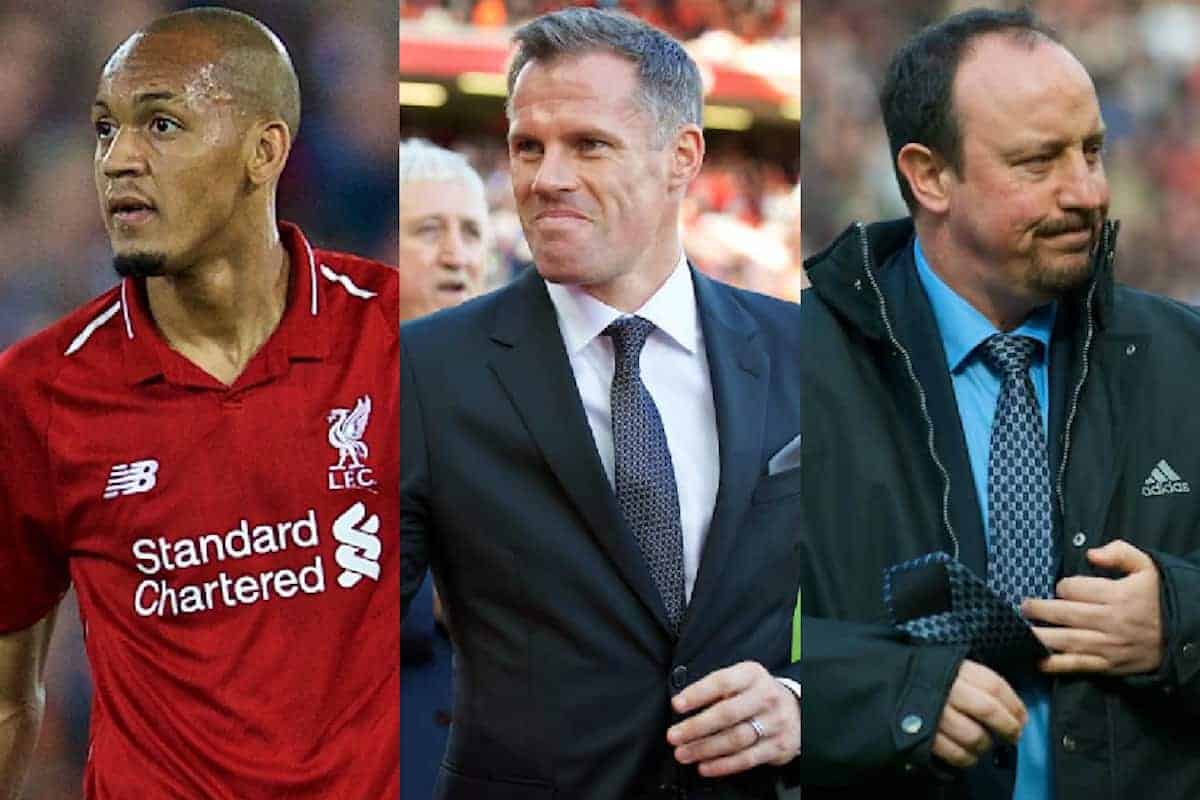 We round up the latest Liverpool news and transfer rumours on Tuesday, as the crucial Champions League clash at Paris Saint-Germain looms. 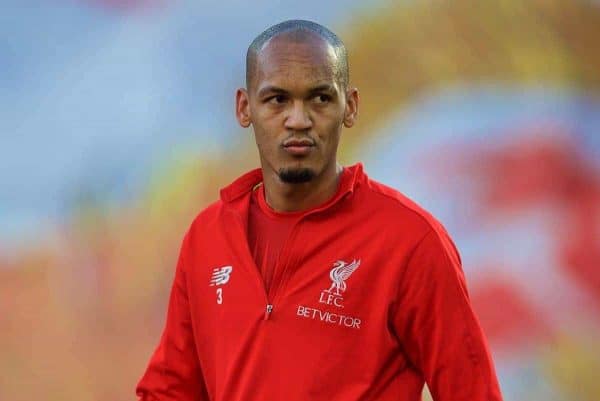 It’s the eve of Liverpool’s meeting with PSG and a ridiculous rumour has emerged, courtesy of French publication L’Equipe.

They claim Fabinho is a January transfer target for the Ligue 1 champions, despite only moving to Anfield in the summer.

Wednesday’s game is supposedly seen as “an opportunity” for PSG to reignite their interest in the Brazilian, although Lassana Diarra would have to leave for it to happen.

It is a nonsensical story no doubt created to try and unsettle the Reds ahead of the match—Fabinho is going nowhere and will be a key man at Anfield in the coming years.

Both Neymar and Kylian Mbappe played a full part in training on Tuesday, as PSG prepare to take on Klopp’s men.

There had been speculation surrounding their availability after both picked up injuries on international duty, but they look set to start on Wednesday.

It will be fascinating to see who comes out on top out of PSG’s attack of Neymar, Mbappe and Edinson Cavani, and Liverpool’s own brilliant trio of Mohamed Salah, Sadio Mane and Roberto Firmino.

Liverpool’s rich attacking football has been replaced by a more pragmatic approach this season—something that feels more deliberate as each week passes.

Speaking on Sky Sports’ Monday Night Football, Jamie Carragher drew comparisons with Klopp’s side and the teams he played in under Rafa Benitez and Gerard Houllier:

“Is it a little bit more like the Liverpool teams I played in?

“Last season I said this team plays football that our teams never played. But it’s actually now going back a little bit to maybe Benitez and Houllier’s sort of time.

“They probably do play a little bit more football than we did but they can actually rely on the defence to win them a game.”

While the current style of play may not be as easy on the eye, it is impossible to claim it isn’t getting results, with only six points dropped in the Premier League all season.

The 21-year-old is one of the most highly rated midfield prospects in Europe, with Man City and Everton also tracking his progress.

A box-to-box player with serious potential, Ndombele would be a special signing, but there will be a fierce battle for his signature.

He is in action for Lyon on Tuesday night, as the Ligue 1 side host City in the Champions League.

Lazar Markovic has been out injured for a month with a calf problem, the Liverpool Echo‘s James Pearce has confirmed.

The Serb has no future with the Reds having not played for them since May 2015, and was close to joining Anderlecht in the summer before turning down a switch.

Although the injury is going to have no impact on Liverpool’s on-pitch success, they will be hoping he is fit by the time January arrives.

A move away from Anfield in the next transfer window will benefit all parties, bringing an end to one of the most disappointing Reds careers of recent times.

Markovic is out of contract next summer, meaning January is the last opportunity for the club to recoup any of its £20 million payout from 2014.

Benitez’s Newcastle side are one of the Premier League‘s most in-form outfits, having picked up 10 points from their last four matches.

In his post-match interview with Sky Sports after Monday’s 2-1 win at Burnley, the ex-Liverpool manager was on typically good form.

When discussing his admiration for the supporters of the English clubs he’s managed, the Spaniard failed to mention Chelsea. 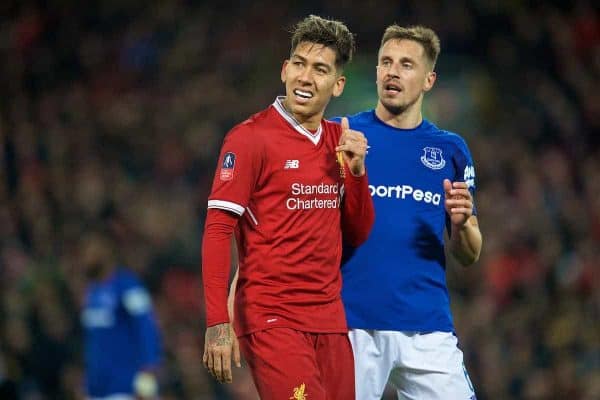 Chris Kavanagh will take charge of the 232nd Merseyside derby on Sunday afternoon, as Liverpool welcome Everton to Anfield.

He is seen as one of the best up-and-coming officials in the English game, but a strong character will be required for one of the most fierce rivalries in Europe.

In 25 matches refereed in the Premier League, Kavanagh has sent off three players and produced 83 yellow cards.

Expect those figures to increase this weekend!