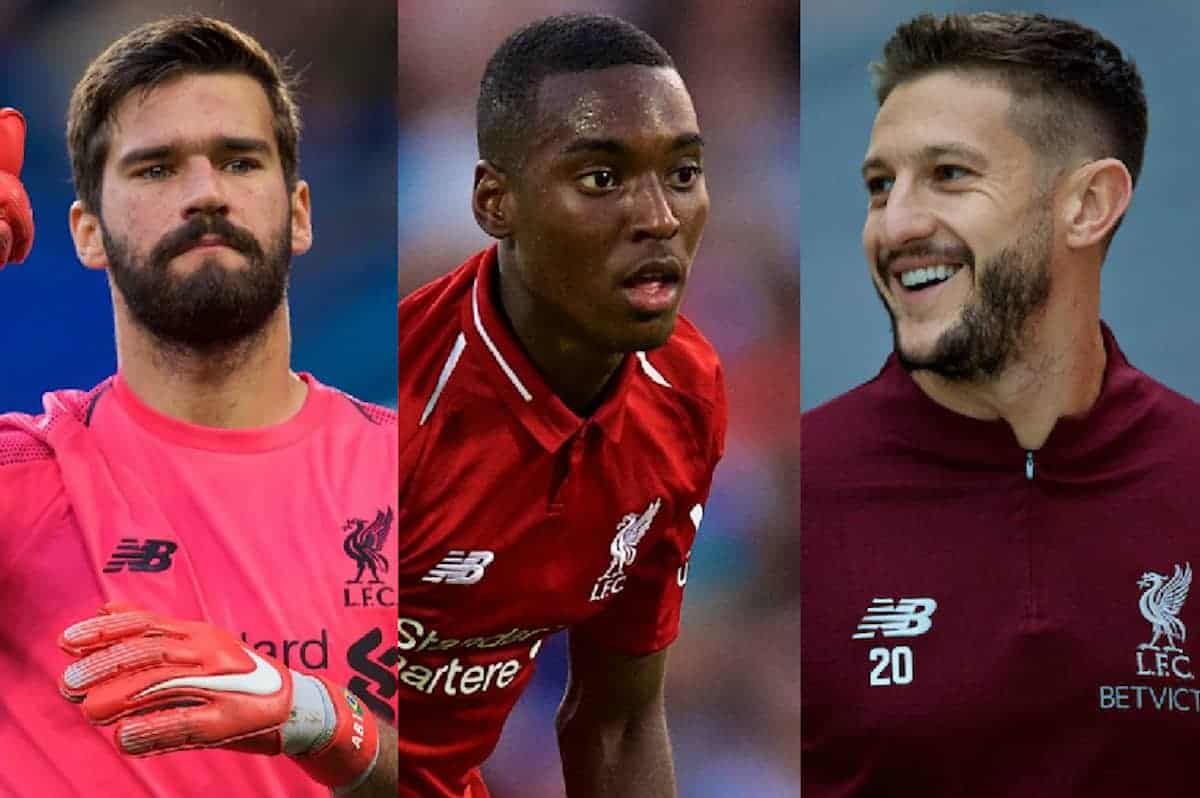 We round up the latest Liverpool news and transfer rumours on Wednesday, as preparations continue for the weekend trip to Brighton.

Alisson has revealed Liverpool’s history as a key reason for joining them last summer, having made the £65 million switch from Roma.

The Brazilian told FourFourTwo that the prestige of playing for the Reds lured him in and he admits he dreams of becoming a Champions League winner:

“I chose Liverpool for the same reasons I went to Roma when I left Brazil. I thought this would be the best move for my career.

“Chelsea were changing their manager and were not playing in the Champions League.

“I’ve also admired Liverpool’s history. This is a club with five European Cups in their trophy cabinet. I really wanted to be part of that history.

“I came very close to winning the competition with Roma and I’m working hard to make it happen now with Liverpool.

“What’s life if not fighting for your dreams? I dream of winning the Champions League.”

Alisson has been a magnificent signing for the Reds, making a huge difference in goal and playing a significant role in them conceding just 10 Premier League goals all season. 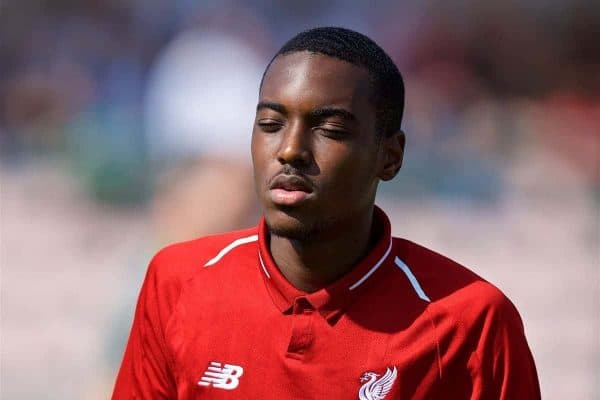 According to Portuguese publication Record, Jurgen Klopp will have the final say when it comes to Rafa Camacho‘s future.

The Liverpool youngster looked set to be joining Sporting CP on loan, possibly for 18 months, with a €25 million permanent move even mooted.

The report states that Klopp and Camacho will sit down on Wednesday to discuss the situation, however, with a potential U-turn on the cards.

The 18-year-old made his Reds debut against Wolves on Monday night and may now remain at the club, following Nathaniel Clyne‘s loan move to Bournemouth.

Klopp is thought to have been impressed with what he saw at Molineux, leading to this possible change in stance.

Adam Lallana has been tipped to join Fenerbahce in the January transfer window, with his first-team chances at Liverpool looking increasingly bleak.

That rumour has been swiftly denied by Sport Witness, who claim that the 30-year-old will remain at Anfield beyond this month.

A summer exit looks a certainty, however, with Liverpool moving on significantly as a team while Lallana has stood still.

Letting him leave in January makes little sense, though, regardless of his fitness issues.

Harry Wilson is a doubt for Derby’s crucial Championship clash with Leeds United on Friday, according to the Derby Telegraph.

Frank Lampard’s side face a daunting trip to Marcelo Bielsa’s league leaders and could have to make do without arguably their key man.

Wilson has been suffering with a hip problem of late and his chances of being involved appear slim at this point.

Lampard said: “He has been training with the physio today and because of his influence, of course, I will wait to see as long as I can that he may be able to take part.

“But I won’t take a risk if he feels he is not up for a game that is going to be a taxing game on the legs.”

The 21-year-old has been a revelation at Derby this season, scoring 10 times, many of which have been Goal of the Season contenders. 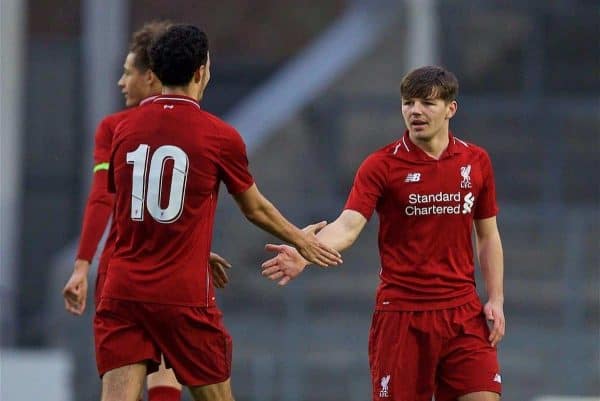 The date of Liverpool’s clash with Accrington Stanley in the FA Youth Cup fourth round has been confirmed.

The two teams will meet at St Helens’ Totally Wicked Stadium on Monday, January 21, with kickoff at 7pm (GMT).

Tickets will cost just £3 for adults and £1 for concessions, while Reds season-ticket holders and members can get in for free.

The Reds are looking to win the FA Youth Cup for the first time since 2007, when they defeated Man United on penalties in the two-legged final.