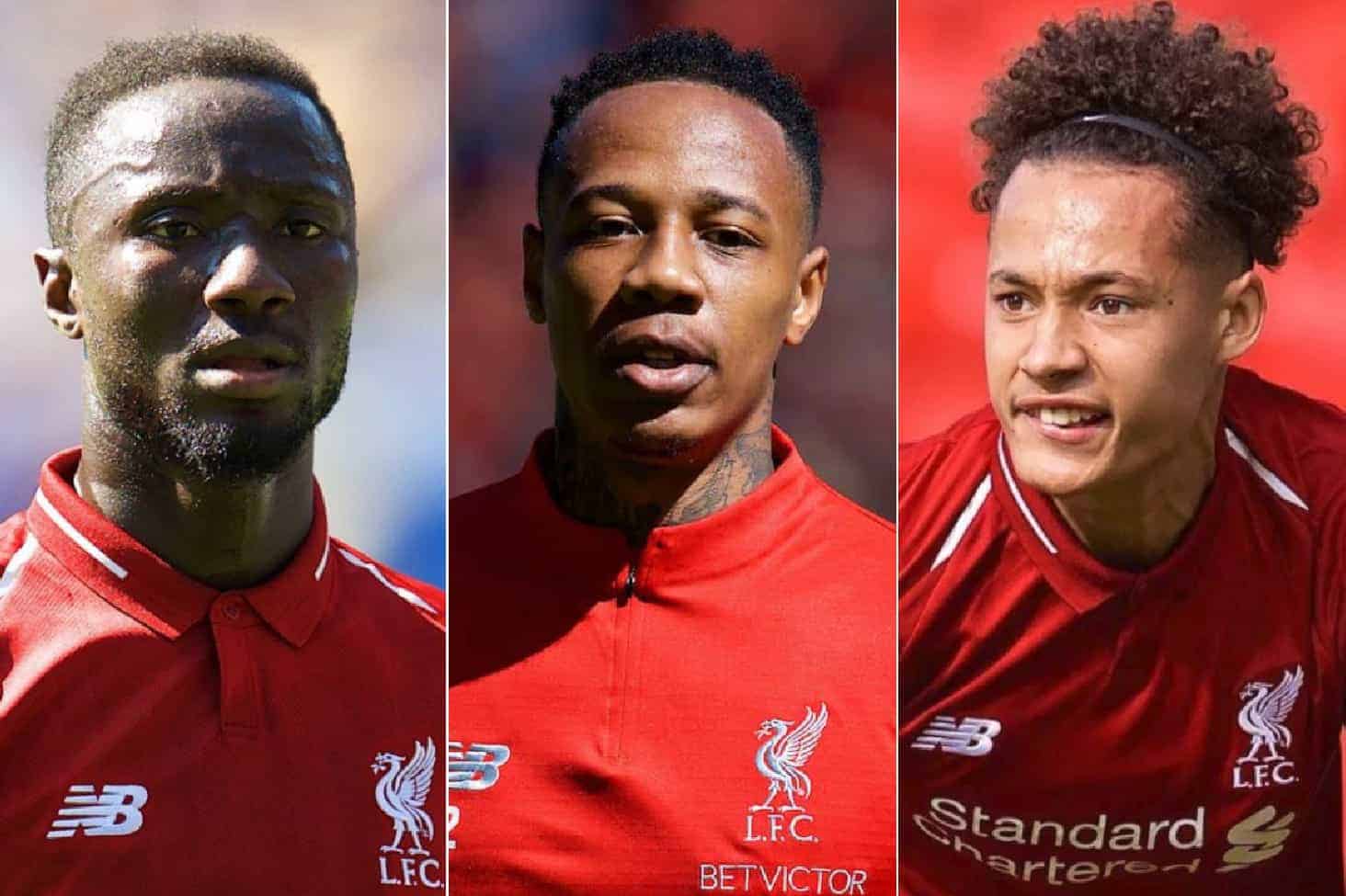 We round up the latest Liverpool news and transfer rumours on Tuesday, on the eve of the Reds’ Premier League clash with Watford.

Liverpool have suffered a spate of absences through illness recently and Naby Keita is the latest to be hit.

In his press conference on Tuesday, Jurgen Klopp revealed that the central midfielder had missed training on Monday through sickess, but would hopefully return to action before Wednesday night’s game against Watford.

Then it would be down to his fitness and energy levels as to whether he’d be involved at Anfield.

After a weekend display lacking creativity and chances of note, Keita’s return to the XI at home would be most welcome.

Adam Lallana and Jordan Henderson missed the FA Cup defeat at Wolves through sickness, while Virgil van Dijk played despite illness against Leicester.

Fabinho also missed training and Gini Wijnaldum almost had to sit out the Bournemouth game due to a bug.

Hopefully the run of illnesses is coming to an end as the Reds head into the final crucial run of the season.

Nathaniel Clyne is watching the Premier League title race from afar, having joined Bournemouth on loan in the January transfer window.

The right-back believes the Reds can go all the way, though, telling Sky Sports News that they can seal glory if they remain switched on:

“You can see right now in the dressing room they will just be enjoying the opportunity they have.

“They’re top of the league – it’s on them really. All they need to do is do their best in their games and that will lead them over the line.”

Clyne can give Liverpool a helping hand when Man City visit Bournemouth on Saturday afternoon – imagine a last-minute volley finding the top corner!

Rhys Williams has signed his first professional contract with Liverpool.

The U18s’ centre-back has impressed throughout this season, possessing a calm head at the back but also proving to be a goal threat at the other end of the pitch, scoring four times.

Williams turned 18 earlier this month and made his first start for Liverpool’s U23s in the defeat to Villarreal back in November.

No Interest in Rodriguez

According to Calciomercato in Italy, Liverpool will not be pursuing James Rodriguez this summer.

The Bayern Munich midfielder has been loosely linked with a move to Anfield in recent months, although the rumours never felt particularly credible.

Rodriguez is on loan at Bayern from Real Madrid and it is unlikely that the German giants will keep hold of him beyond this season, with Juventus monitoring his progress.

He will hope to make a big impact in the second leg of Liverpool’s Champions League clash with Bayern at the Allianz Arena on March 13. 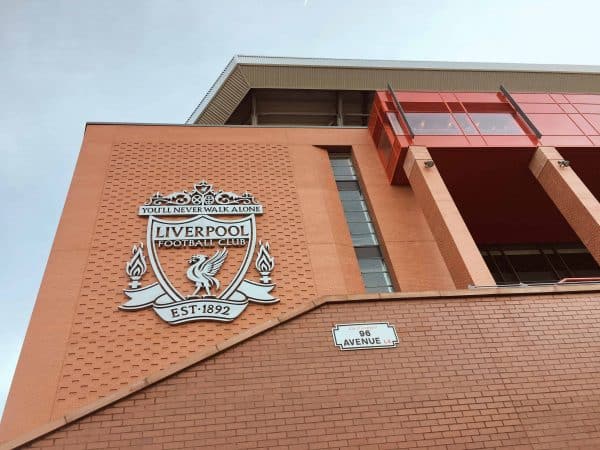 According to the Liverpool Echo, “Liverpool FC has produced a new plan aimed at keeping local people on board as it looks to put a difficult period behind it.”

There have been complaints from local residents surrounding the club’s treatment of them in recent times, in particular the decision to hold music concerts at Anfield.

After the council’s planning committee agreed with the unhappiness of those living close to the stadium, the club has been forced to change its plan, dropping the number of gigs from 10 per year to six.

The report adds that this new agreement also “includes a range of new measures – that will add to the work LFC already does with local people.”

Pep Guardiola has confirmed that key Man City duo Aymeric Laporte and Fernandinho could miss around a month of action, having both picked up injuries in the League Cup final win over Chelsea.

“I think John and Gabriel are coming back soon, the other two maybe the Swansea game,” Guardiola told reporters on Tuesday.

“I’m pretty sure Fernandinho cannot play against Schalke because he is suspended so we will see after the international break.”

It is a potential boost to Liverpool, with Laporte and Fernandinho a vital part of City’s spine ahead of the Premier League title run-in.

The champions host West Ham on Wednesday night, at the same time as the Reds’ meeting with Watford.